Inefficient and excessive use of electricity in Turkey had led to the waste of 400 million Turkish liras' worth of energy, a study by the Bursa Amateur Astronomy Club and the western municipality revealed.

The study was conducted as part of the Bursa Provincial Light Pollution Research (BIKA) Project, and found that the western province alone wastes 21 million liras' worth of energy annually.

"Light pollution is a global problem with a local solution, and it's a problem of education and awareness," the BIKA report noted.

Light pollution is defined as the use of lighting in wrong locations, in wrong amounts or at the wrong time, Bursa Amateur Astronomy Club Chair İlhan Vardar noted.

Street lighting in Turkey should become more localized, and should operate on motion sensors or solar power, Vardar said, noting that street lamps in Turkey are excessive in number and in energy usage.

"There have also been reports of plane trees dying because a street lamp was built underneath," Varsar added. "Trees don't realize fall arrives because of the light, and they get thrown off balance."

"Light pollution is more intense in cities, it decreases in rural areas," Vardar said, noting the use of excessive LED lighting in urban areas. 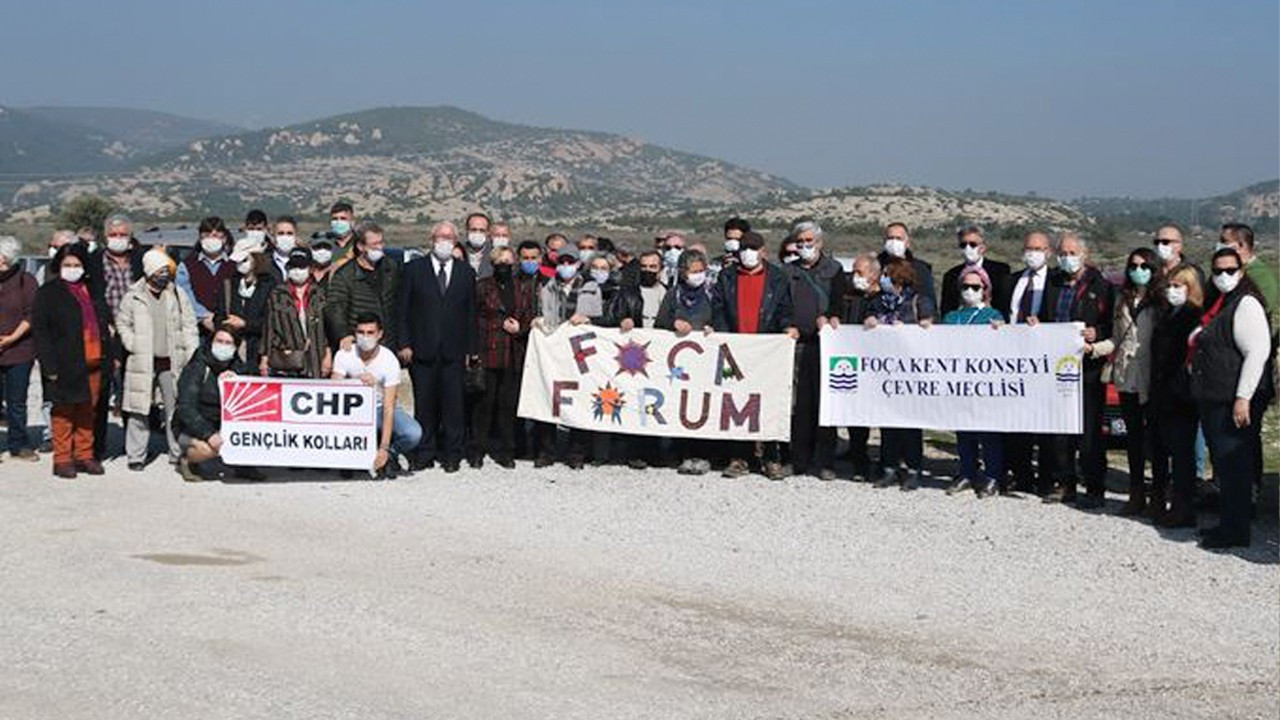 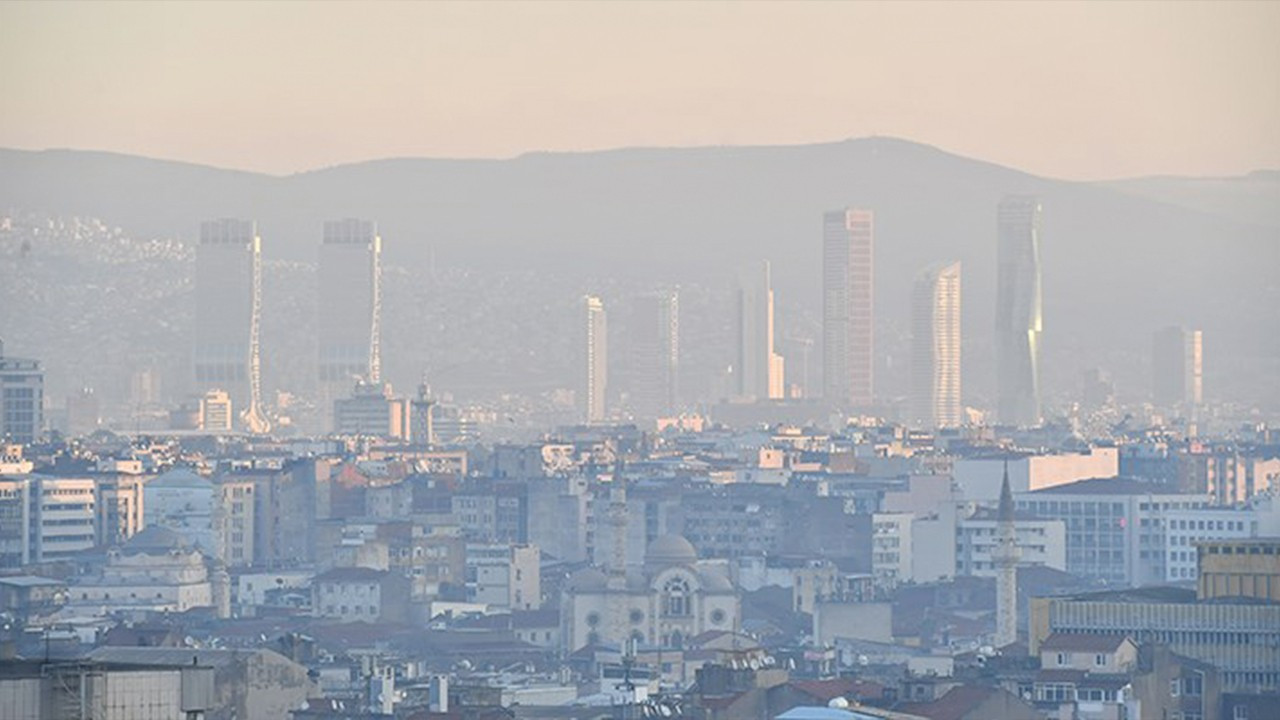