At least 100 police officers have committed suicide since the beginning of 2021 as a result of systemic pressure and mobbing, according to the head of the Turkish police union (Emniyet-Sen). Five of those deaths occurred in just 30 hours.

Head of the Turkish police union, Faruk Sezer, noted in a post on social media that in the last ten days, 10 police officers have committed suicide. Another who attempted to take their life is now being treated in hospital. The rate of suicide among officers is at an all-time high, he said, and the average rate of suicide among police officers is eight times higher than that of the general population.

Sezer attributes this sky-high rate to a culture of mobbing, systemic pressure, and a lack of support for police officers. In particular, he says that when officers criticize their superiors, they are dismissed or punished. He described a work culture in which employees are forced to do meaningless tasks or work past their shifts to demonstrate their loyalty. If they deny their commanding officers’ orders, they are subjected to mobbing.

“For the police, mobbing is not done for a specific purpose, there is no background reason, a certain group isn’t being mobbed,” Sezer said.

It is widespread, systemic, and leads to psychological problems among officers. When officers protest the mobbing, they are punished further. In one district where the police chief would routinely force officers to drive him to and from his home, Sezer said, officers were widely punished for disobeying orders outside of their duties.

“In that district, our officers were worked day and night. When one officer said, ‘Enough is enough!’ he was expelled for disobeying the chief. There is a code of conduct in these states, and an officer cannot criticize his superior even by implication. The police chiefs persecute the officers,” he said.

Sezer says he has reported this issue to the Interior Ministry, which oversees the chief of police, and the General Security Directorate (EGM), but that the problem has gone unaddressed. When he brought the issue to the EGM, the directorate made a statement that Turkey has lower rates of suicides among police officers than other countries. Sezer also said that the directorate and the ministry try to hide these statistics. He says both bodies must have known about the problem for decades.

“In order to solve the problem, you must first acknowledge the existence of the problem,” he said.

He called on any and all colleagues - or friends and family of colleagues - to come to him and the police union if they are struggling. Though he cannot help with everything, he said, he can do his best to draw attention to the issue. 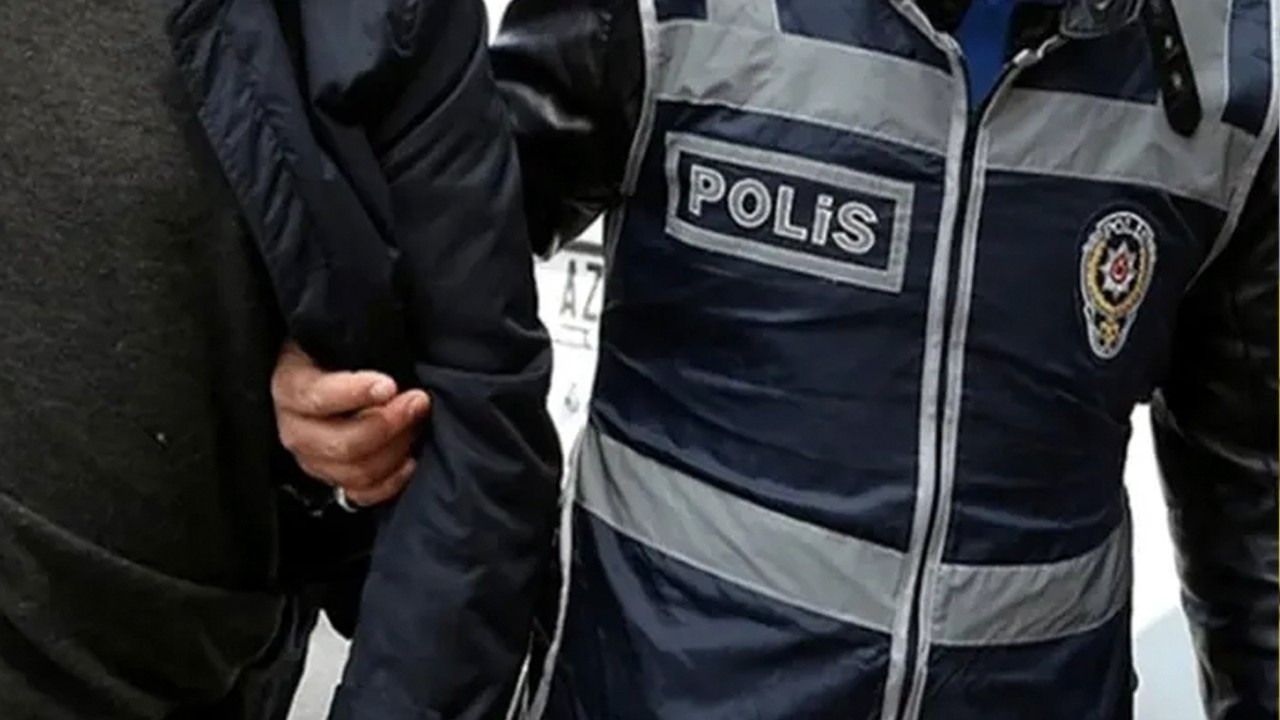 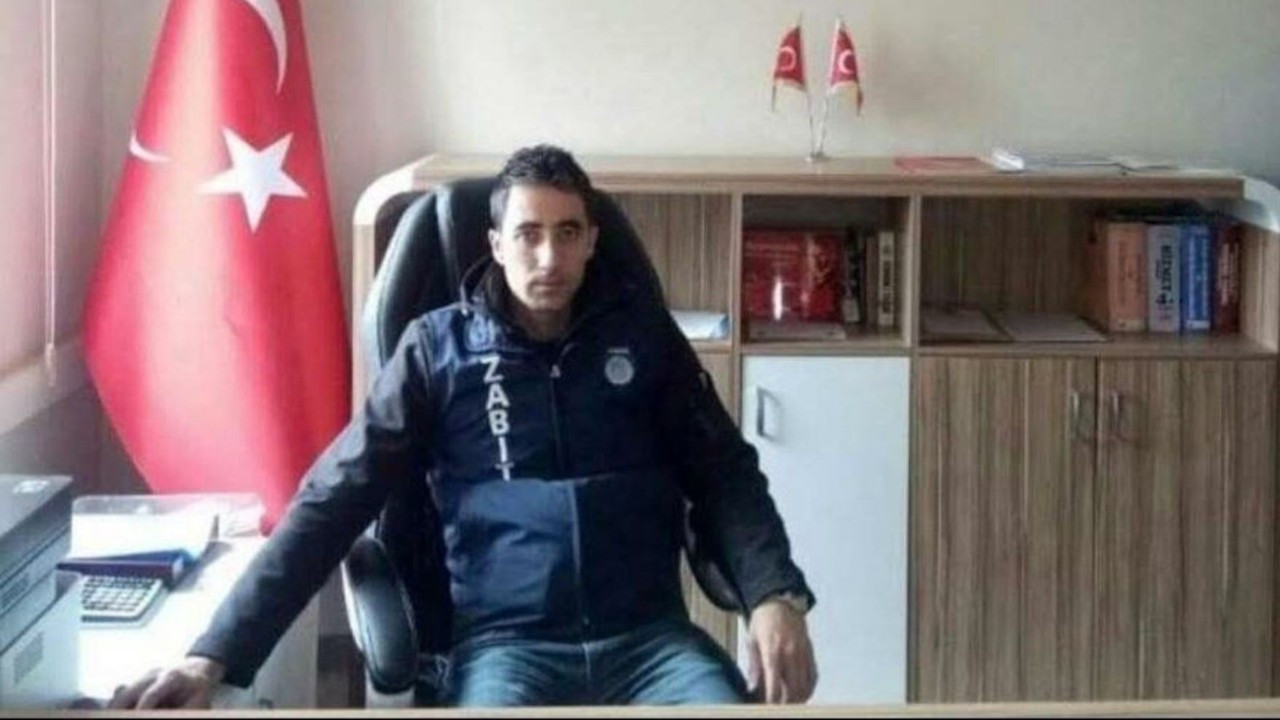