After serving for six and a half years as a municipal police officer (zabıta) in the Justice and Development Party (AKP)-led municipality of Ekinözü in the southern Kahramanmaraş province, Ahmet Yardımcı was fired for reporting corruption among AKP officials. When he went to the local prosecutor with documents demonstrating this corruption, he was removed from his post.

Yardımcı was an expert sergeant in the Turkish Armed Forces from 2011 to 2015 when he requested a transfer to the Ekinözü Municipality of Kahramanmaraş under the AKP, daily Sözcü reported on Oct. 18. His request was granted, and there he worked as a municipal police officer along with three other transferred expert sergeants: İkram Şahin, Dursun Taşdemir, and Geylani Kaplan. In 2017, an opposition figure lodged a complaint about the four men’s transfer, but after an investigation, the complaint was dismissed.

After AKP mayor Bilal Eker was elected to lead Ekinözü in 2019, Yardımcı began to notice fraud and corruption within the local government. He documented Eker’s infractions, and on Sept. 10, 2021, went to the local prosecutor’s office with his evidence, including voice memos and photos. The next day, Mayor Eker dismissed Yardımcı.

On Oct. 15, 2021, Yardımcı’s employment contract was officially terminated. In the letter explaining his dismissal, the municipality argued that he was “inadvertently” appointed in 2015 and did not meet the conditions for employment. They argued that the “administrative action” regarding his appointment - i.e. allowing him to remain employed - had been withdrawn and his “relationship with Ekinözü Municipality [..] terminated.”

Yardımcı said that this reason for dismissal constituted document forgery and that he was considering taking his case to the administrative court. He further noted that two years after his transfer, in 2017, an inspector review of the municipality showed that there was no deficiency in his carrying out of his duties.

Regardless of his dismissal, however, Yardımcı said he did not regret his actions, and he knows he was dismissed for reporting corruption.

“This [dismissal] only happened after I exposed this corruption,” he said. “My opinion on this does not change, no matter who is committing this fraud and corruption. I would do the same thing if it were my father.” 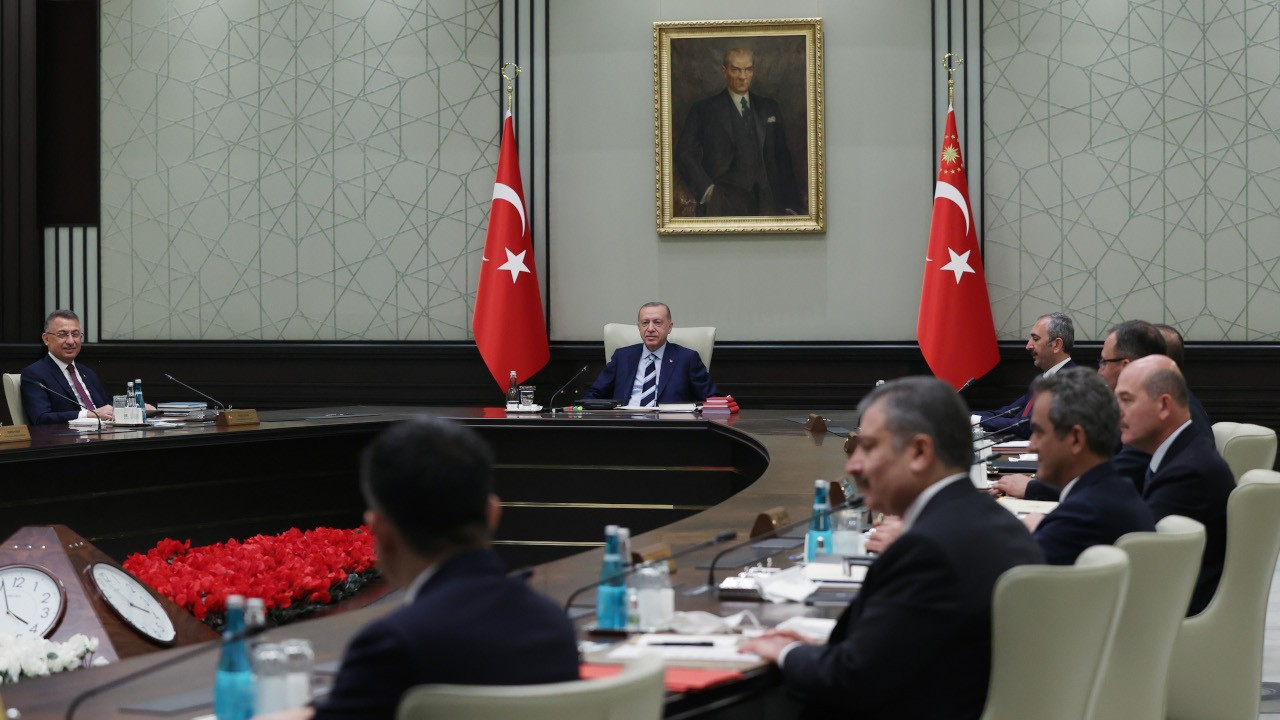 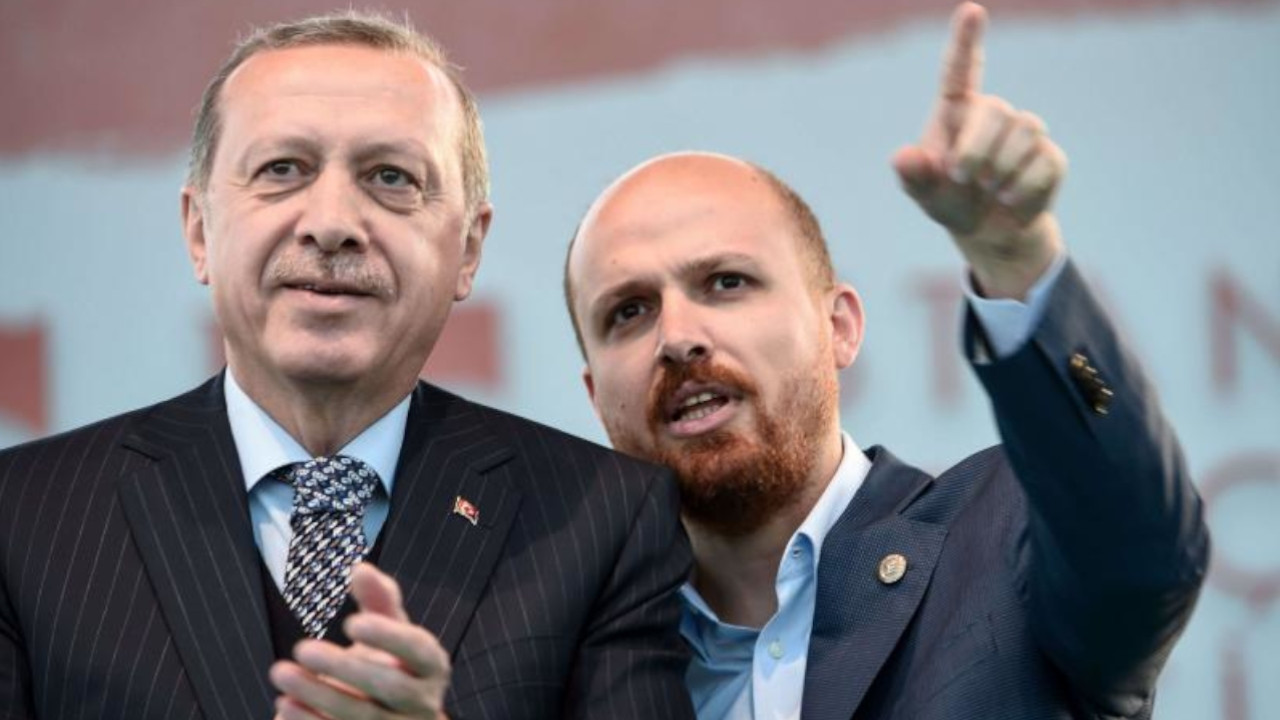 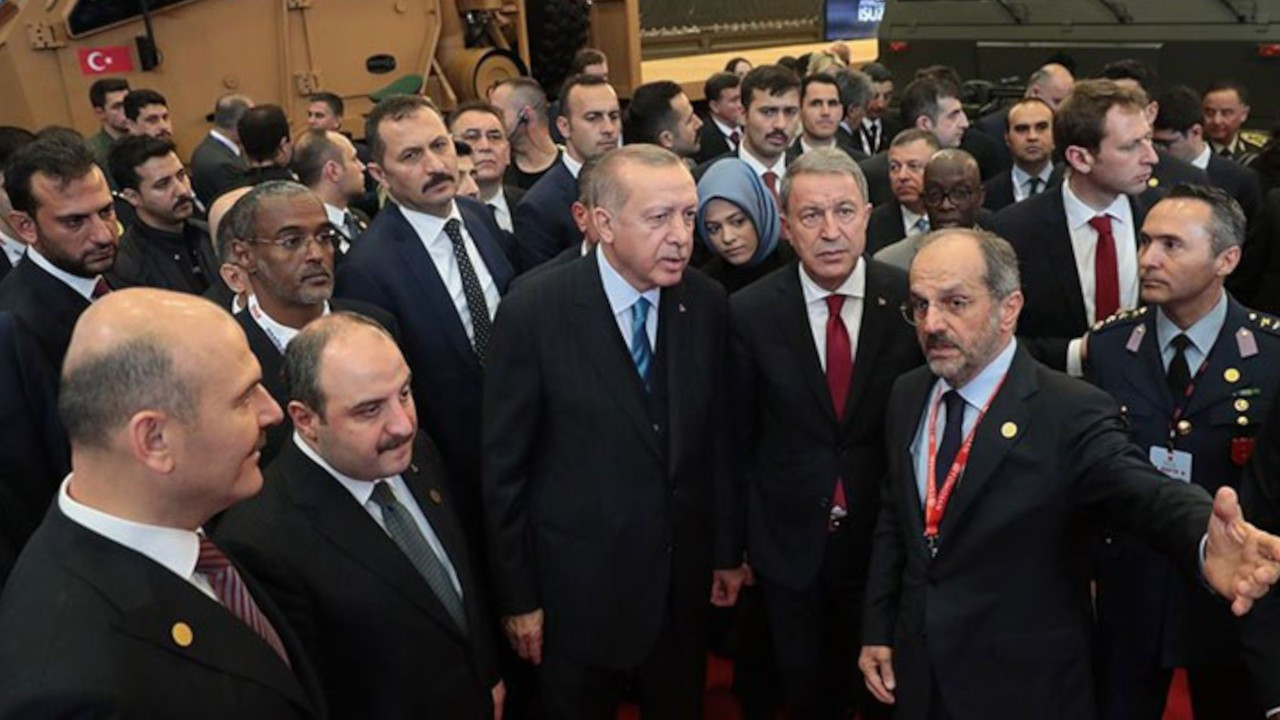