According to a survey conducted by Yöneylem Research, a whopping majority of Turkish citizens believe that the country will fare worse in 2023 compared to this year, according to reporting by the daily Sözcü.

The survey was conducted in March in Turkey's 27 provinces.

Some 85.3 percent of the survey participants demanded that the national minimum wage be increased, with 39.5 percent demanding that it be hiked to above 7,000 liras amid skyrocketing inflation.

Half of the surveyed said they had a bill from last month that they were unable to pay, while 43.6 percent said at least one of their family members was looking for a job.

The participants were also asked to name a party that they would vote for if there were an election this weekend.

When those will refrain from voting at all and undecided voters were eliminated, it has come to light that the ruling Justice and Development Party (AKP) would receive 31.2 percent of the votes, while the main opposition Republican People's Party (CHP) would garner a support level of 28.6 percent in a possible immediate election.

Asked if they thought it would be the ruling People's Alliance or the opposition Nation Alliance that would garner the most of the votes in parliamentary elections, 55.6 percent of the surveyed went with the “government coalition,” while 44.6 percent answered “opposition coalition.”

Meanwhile, the support level for the current executive presidential system came out to be a mere 30.4 percent, while 60.8 percent of the survey participants favored the parliamentary system. 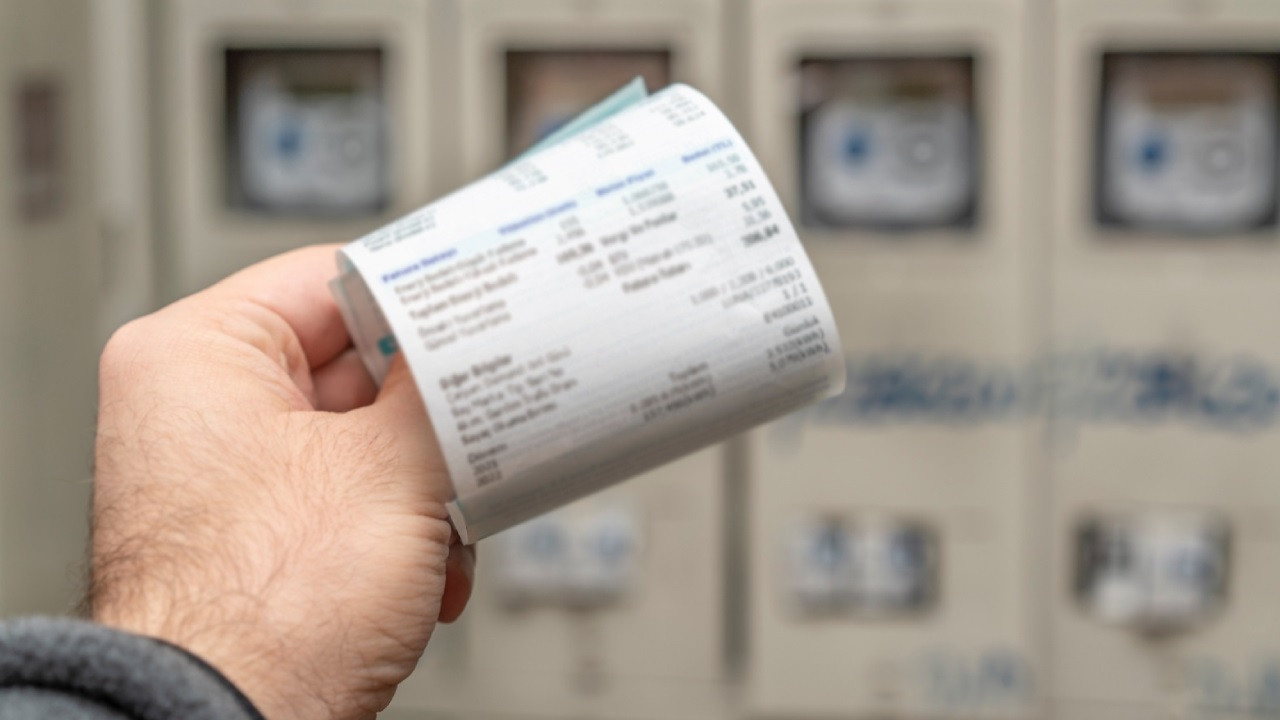