In the latest poll released by The Turkey Report, the opposition is showing a significant lead over the ruling coalition. With the undecided lot being distributed, the opposition bloc would receive 59% of the votes, while the ruling Justice and Development Party (AKP)-Nationalist Movement Party (MHP) coalition would garner 41% of the votes in a potential election today, according to reporting by daily Cumhuriyet.

Further, the poll showed for the first time that the number of people that would abstain from voting outstripped the number of voters who were undecided. 12.4% of eligible voters said they would not cast votes, the majority of them AKP supporters - this shows that a significant number of respondents would rather stay at home than vote for the AKP.

The poll was conducted amongst 1,500 people across the political and geographical spectrum in Turkey.

Opposition parties have formed a coalition to oust the AKP-MHP alliance, and it is likely that they will put forth a single presidential candidate to rally voters behind for the 2023 planned presidential elections.

The number of people who said they would abstain from voting was significant. Turkey Report Director Can Selçuki said this indicates a loss of faith and support among AKP voters.

“When we look at the 2011-2018 elections, we see that when the AKP's votes decrease in the places where it is strongest, the turnout also decreases in those areas. Angry AKP voters prefer to stay at home if they can't see an alternative. If it continues like this, the biggest problem for the AKP in the 2023 elections will be to get its voters out of the house,” he said.

In the midst of economic crisis, increasing crackdowns on dissent and human rights, and isolation in the international arena, Turkey’s government is facing an uphill battle in the lead-up to the planned elections.

The poll also asked respondents who they would vote for as an opposition presidential candidate. The most popular choice was CHP Ankara Mayor Mansur Yavaş, followed by Istanbul Mayor Ekrem İmamoğlu and İYİ Party leader Meral Aksener. 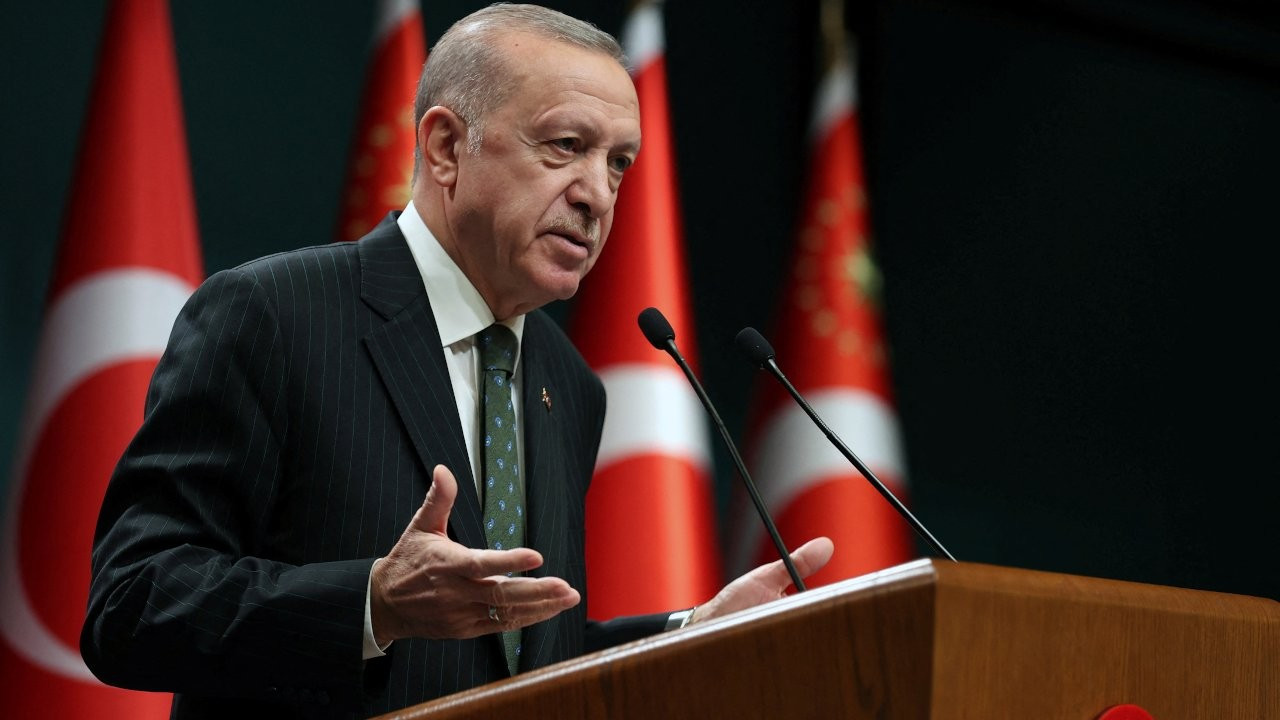 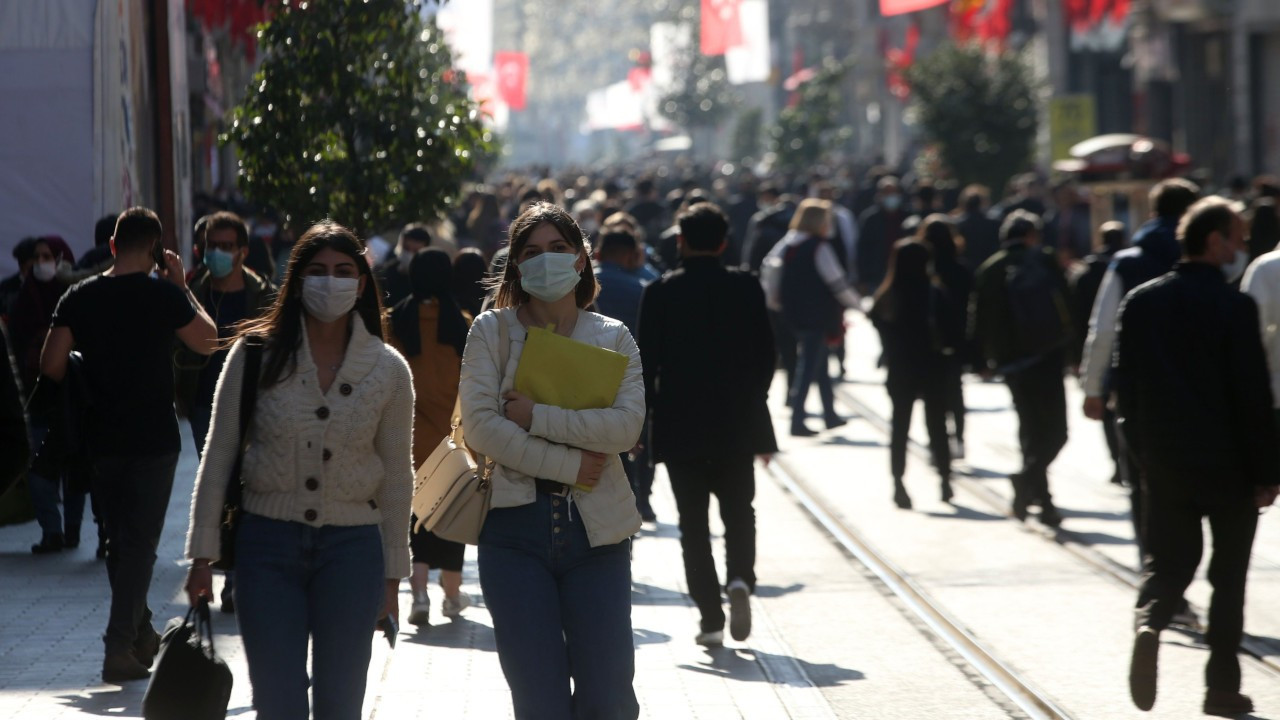