Following the release of Kabaş from jail earlier this month, Yılmaz expressed his "well wishes" for the journalist on Twitter. "Yes, Circassian proverb. When the ox enters the palace, it does not become a king, but the palace becomes a barn,” he also wrote.

Yılmaz was arrested on March 14 and put in Silivri Prison. In its arrest decision, the Küçükçekmece 1st Criminal Court of Peace said that "judicial control provisions would not provide adequate supervision" and that "the measure of detention was proportional to the amount of the penalty for the alleged crime."

The 70-year-old Yılmaz told the judges that it is his first time in court and that his social media post tried to explain why Kabaş was imprisoned. “I certainly do not mean or have any intention to insult the head of state. I have hypertension and heart disease. When the police officers came to my door, I left without even taking my medication,” Yılmaz told the judges, shortly before his arrest.

Kabaş was jailed on Jan. 22 on charges of "insulting" President Erdoğan after she said on live TV and later in a tweet: “An ox might find his way into the palace but it doesn’t make him a king. It does, however, turn the palace into a barn.”

An Istanbul court on March 11 handed down a sentence of two years and four months in prison for the journalist and released her from jail. 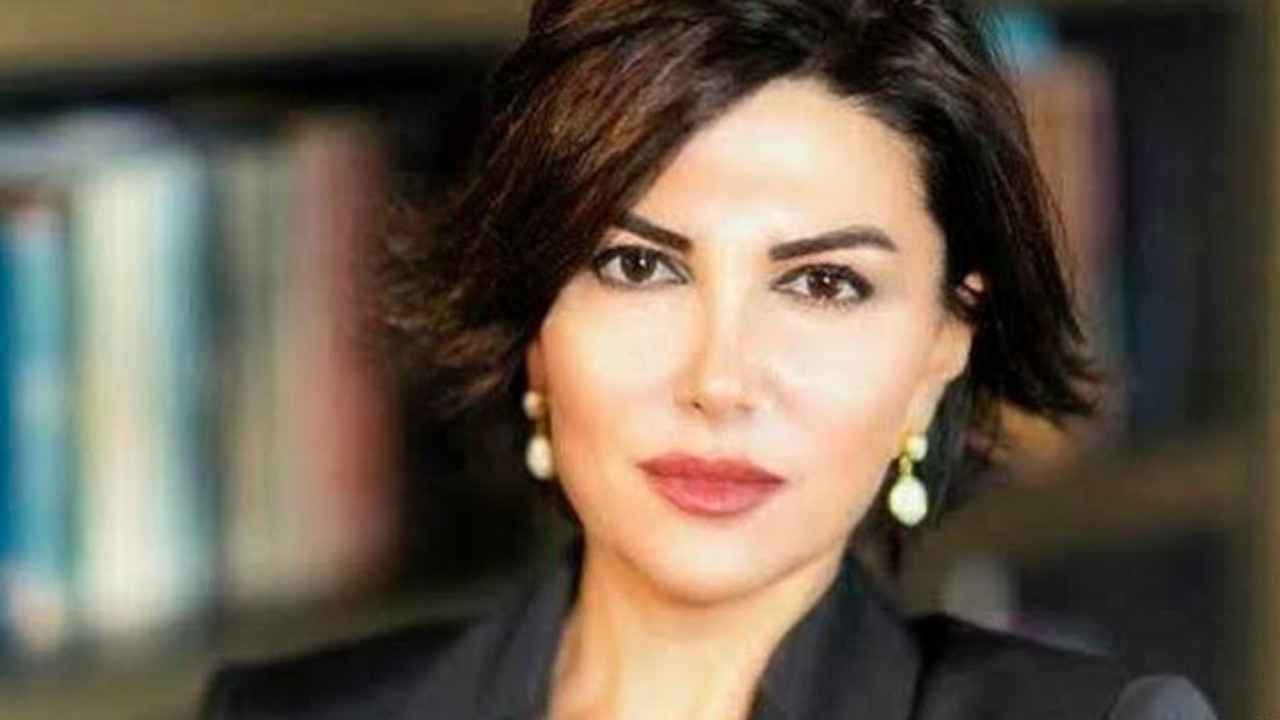 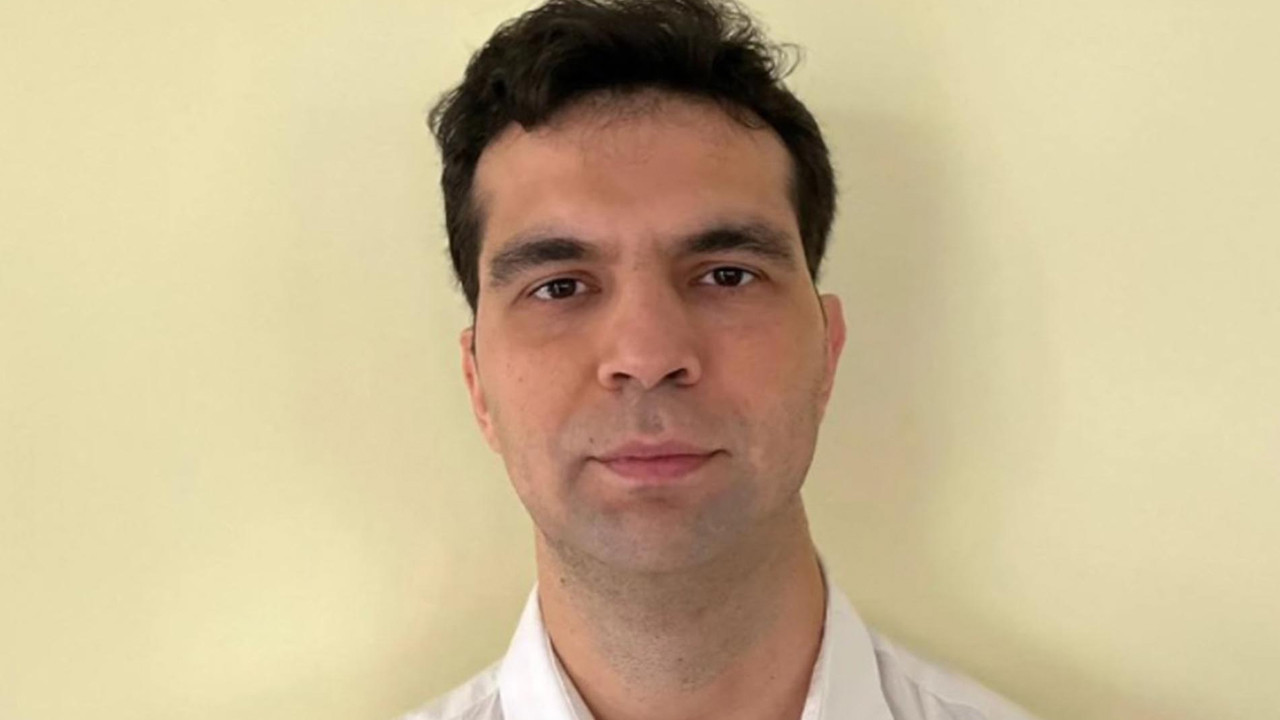 Academic under investigation over PhD thesis on authoritarianism in TurkeyHuman Rights 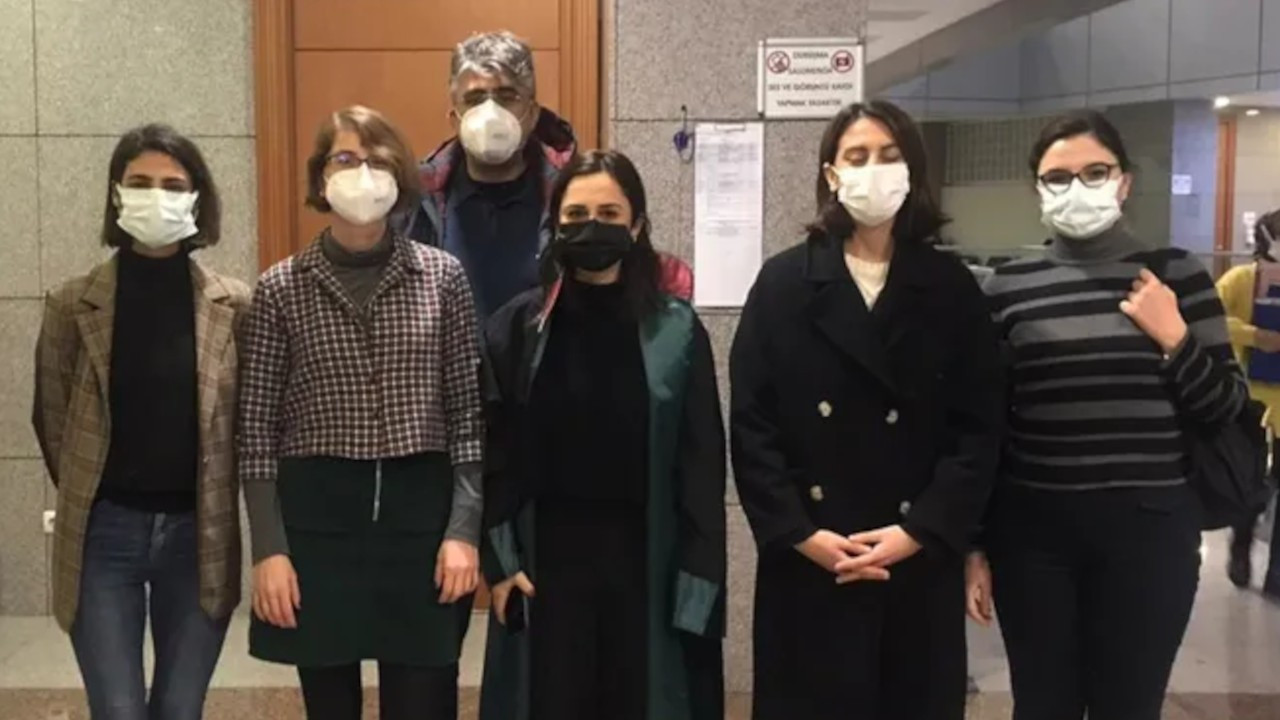