Turkish Health Minister Fahrettin Koca said on July 28 that about 87 percent of current COVID-19 cases were among people who were not fully vaccinated.

Among those who have been hospitalized, 95 percent of them have not been yet fully vaccinated, Koca also said, in a televised statement.

Pointing to a "very rapid increase" in new infections in the last two weeks, Koca urged people to get vaccinated as soon as possible.

Meanwhile, Istanbul Governor Ali Yerlikaya tweeted on July 29 that over 65 percent of residents in Istanbul have received their first shots.

"Thereby the color of our vaccination chart became yellow. Our current target is to surpass the 75 percent threshold and become blue color," he said, referring to colors indicating the vaccination rates.

According to a recent poll conducted by the Istanbul Planning Agency (IPA), an initiative by the city's metropolitan municipality, 41.5 percent of Istanbulites who have not yet been vaccinated refuse vaccination.

Turkey's new coronavirus cases jumped to 22,291 on July 28, the highest since early May, according to health ministry data that also showed the daily death toll reached a six-week high of 76 people.

Daily infections last peaked at 63,000 in April. They were brought down by a stringent lockdown that ended in mid-May, falling as low as 4,418 on July 4 before surging again.

The latest increase follows last week's Eid al Adha holiday when many Turks flocked to crowded beach resorts. But rates appear highest in eastern regions where vaccinations are lower than the national average.

Koca said currently there was no need to reimpose restrictions to combat the spread of the virus but did not rule out doing so in the future. 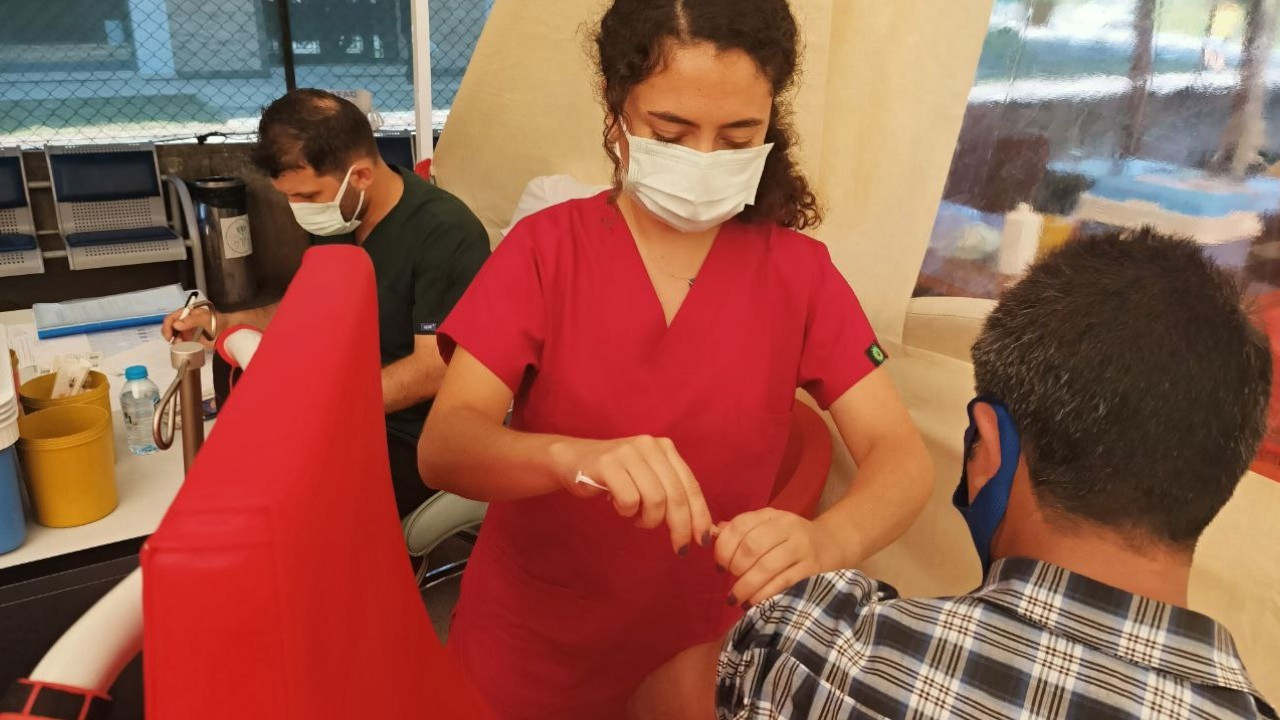