Nine Syrians, including eight children, have died in a house fire in the Yıldırım district of Bursa on late Nov. 8.

Bursa Governor Yakup Canbolat said that the fire broke out in an apartment where the Syrian family lived, on the second floor of a three-storey building.

Canbolat stated that the fire was caused by a heating stove, according to the preliminary investigation of the fire department.

“Our fire department are immediately transferred to the area and try to extinguish the fire, but unfortunately, after the fire is extinguished, the picture inside is sad. There were 9 bodies inside. Eight of them are children, one is a mother. We found out that 6 out of 8 children belong to the family here, and two of them are nephews. The dad (Hussein Aljasem) was outside but affected by the smoke when he tried to extinguish the fire. He's in good health. In addition, a Syrian mother, father and child living on the top floor were also affected by the smoke,” Canbolat said.

Bursa Mayor Alinur Aktaş said that eight children were aged between one to 11 years olds. 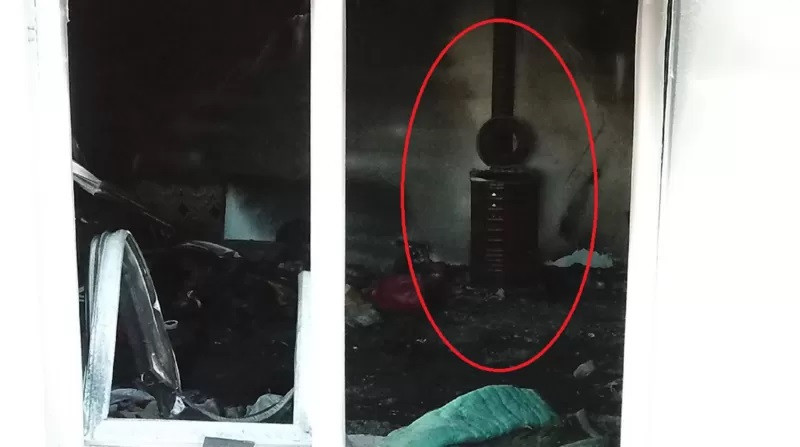 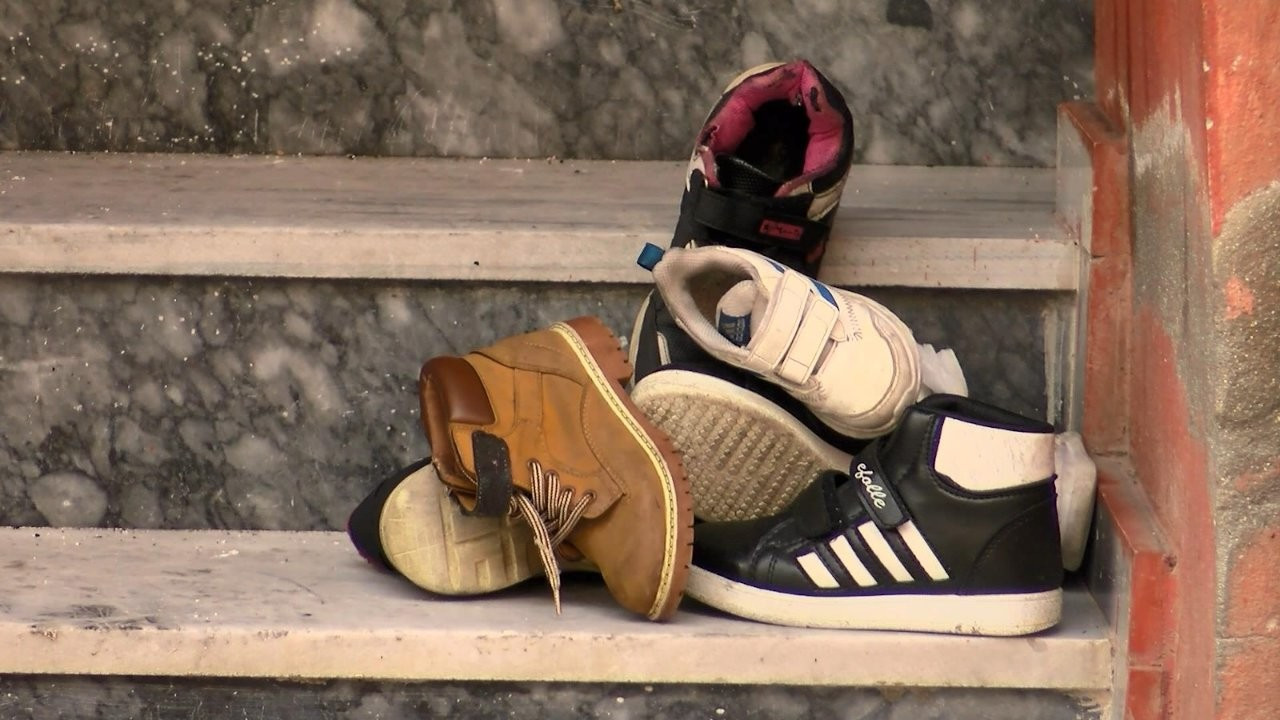 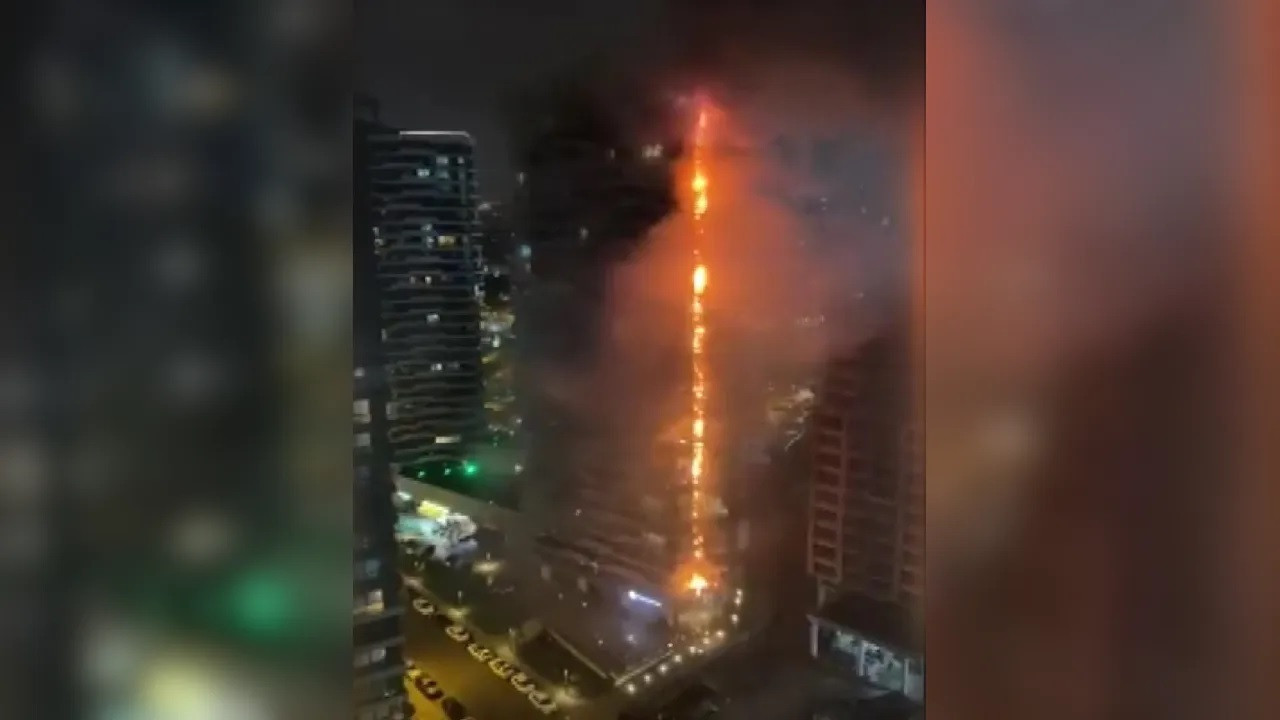