When the wildfires hit California in 2019, Kim Kardashian hired a private firefighting company to save her mansion and the surrounding houses in Calabasas. Of course, she got chastised for it. Well, last week, Turks would have welcomed a Kim K. with a firefighting plane. Hell, they might even have sent her a tweet saying #HelpTurkey if they knew that she would save one life or even a couple of acres of forests, out of privilege or not.

As the worst wildfires of its history hit Turkey and authorities declared that the country has no serviceable firefighting planes, a new class of celebrities emerged and raised to the occasion. Some organized aid efforts via social media, some volunteered in the field, and some became volunteer firefighters, while others rented helicopters and searched for available pilots. And they all posted #HelpTurkey along with a text appealing to the international community for assistance, as they witnessed lives, homes, and hundreds of square miles of forest get viciously destroyed.

For those with common sense, the social media posts and the volunteer efforts were innocent, even admirable: This was a positive sign that the usual political apathy of Turkish celebrities of was being replaced by a desire to use their platforms to spread awareness for a change. For the pro-government media, though, this was an effort to humiliate the Turkish government, orchestrated by evil foreign forces. As prosecutors launched an investigation into the hashtag, a national newspaper called Yeni Asır launched the headline “Which country’s artists are you?” along with headshots of eight celebrities who have posted the hashtag. The article had designated insults for each name, such as “the has-been actor of the worst TV shows” or “boiling mad.” Hazal Kaya, the internationally famed actress of shows like The Forbidden Love and a feminist activist, was the “boiling mad” one. The acclaimed comedienne Ezgi Mola was accused of “denigrating her country even though she is the star of a popular show running in the state channel TRT.”

The headline was reminiscent of the days of 2013 when celebrities who showed even the slightest support for the nationwide Gezi Park protests were targeted, blacklisted, lost jobs and contracts. No doubt a small price to pay compared to those who lost their lives and got prosecuted. Yet, during the years following Gezi, Turkish celebrities became hesitant to speak up on social issues and became more politically silent and timid.

Actor and producer Şahan Gökbakar was not one of the names targeted in Yeni Asır’s article. And back in the day, he was critical of the Gezi protests. Yet, he was the most vocal to denounce Yeni Asır’s headline, demanding the newspaper stop blacklisting artists. Gökbakar is most known for his blockbuster comedy franchise Recep İvedik. The name-sake character is commonly criticized for being politically incorrect and sexist, often seen as a pro-AKP type. Gökbakar, however, has recently emerged as a sober critic of the government, especially on environmental issues. The actor who owns a summer house in the coastal region affected by the wildfires was on the ground volunteering and posting live videos to his Instagram account. He was emotional and pleading for firefighting planes in one, watched by hundreds of thousands.

Other actors like İbrahim Çelikkol and Alperen Duymaz were seen vigorously fighting the flames along with firefighting crews. Haluk Levent, singer and the founder of the NGO Ahbap (“acquaintance” in Turkish), was at the forefront of relief efforts, coordinating donations and even renting private helicopters. The pop star Demet Akalın on the other hand was a surprising name to rise to the occasion. A long-term supporter of Erdoğan, Akalın became viral when she tweeted to the European Union Delegation (EU) to Turkey and asked when the firefighting planes mobilized under the EU Civil Protection Mechanism will arrive. Social media users praised Akalın as she informed the public on a crucial matter when government officials remained silent.

Celebrities getting involved in politics is nothing new. The public’s expectation and even demand for celebrities to get involved in politics, on the other hand, is. As Turkey struggles with rising femicide, violence against women, discrimination against the LGBTQIA+ and immigrants, coupled with environmental and economic crises, Turkish people’s trust in politicians and political institutions decreases. The public wants to know where their celebrities stand. Let me put it like this: nobody wants to watch you fight evil on television, all righteous and preachy if you build a house on a burned down forest land. Nobody wants to hear your romantic song if you stay silent when women get murdered day after day. If you are able to speak about your breakfast, your new pair of shoes, and your fabulous vacation on your social media 24/7, then you should not stay silent when your country is in turmoil.

When asked about artists’ being vocal about political issues in a recent interview, President Erdoğan said, “Their job is art…Early elections or the presidential system are our jobs. They do not get it. Play your piano, play your violin…Do not get involved in [politics]. That is our job.” Well, in the world of Me Too, Time’s Up, Black Lives Matter, and others, it is a bit too late to demand that.

Besides, Turkey’s issues are too urgent for anyone to stay silent, let alone celebrities who possess huge privilege and power. Names who can impact and create visibility for causes will have a longer shelf life than those who use their platforms for mere entertainment with no substance. More importantly, they will remain on the right side of history. And it looks like Turkish celebrities are ready to rise to the occasion once again, one post at a time. 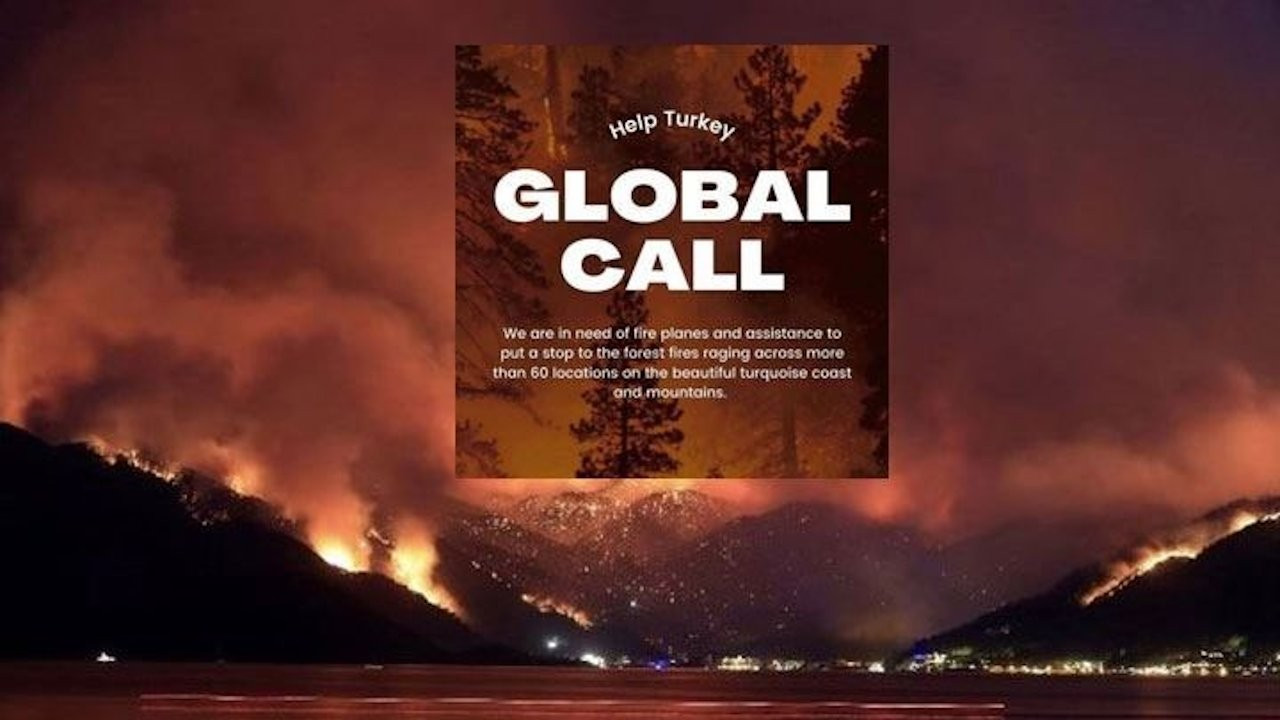