“Lost, Game of Thrones, and now this,” says a friend of mine, “I found the series I’ve been looking for so long.” He is, of course, talking about Sedat Peker, the exiled Turkish organized crime boss who has become a Youtube phenomenon with his whistleblowing videos, exposing the alleged secret relations between the state apparatus and the mafia. His style is certainly much louder than whistling though, horn-blowing may be more accurate.

With wide eyes, a red face, and a redder chest, looking like he just got out of an intense Turkish hammam session, hyped up to the limit with a larger-than-life persona, Peker is more entertaining than most TV shows, and the numbers are proving him right. His latest video has reached 10 million views, more than most TV series can dream of. Commentary or recaps about him are at the top of the trending videos as well. People set their alarms for the next drop, pose pictures of themselves watching it, and decipher each video for clues like fans looking for Easter eggs in a Taylor Swift song. Sedat Peker videos even had one of the highest rated IMDB pages up until the database deleted it a few days ago. The category was mini-series, the genre was crime, and the rating was a perfect ten.

Peker videos have all the ingredients that would make a high-rating TV series. A season-long plotline that would keep the audience engaged; a high stakes story that builds tension; character development; a distinctive style; Easter eggs for the devoted fans that will keep them occupied until the next installment; and maybe the most essential element of all: Good timing.

Peker, now on episode seven, is said to aim for twelve or thirteen videos in total, like a regular TV season. He hooks the audience by hinting at what he might reveal at the next episode, sometimes stopping mid-story to announce, “I will tell this later.” He engages with the audience directly by mentioning their comments and replying to questions and concerns. He creates a “we” with the audience, including them in his future plans like “we will build the Turan.” We learn more about him in each video with anecdotes and confessions, good and bad (or bad and worse). He even acted like he has some remorse for the horrific comments he made about “Academics for Peace,” whether you buy it or not.

Peker keeps the style of the videos consistent with a distinctive décor: a glass infinity table, neatly placed notes, and envelopes pleasing to his self-confessed OCD. Objects spread out in the room giving certain messages: Books like Omerta or the “law of silence” by the author of Godfather, Mario Puzo; screenshots of political symbols on a TV in the background, like Alparslan Türkeş, the deceased founder of the ultra-nationalist MHP (Nationalist Movement Party); or a stopped clock referring to a specific verse in the Quran. All in all, clues that would keep the audience talking and speculating endlessly, just like anagrams in Lost or Gandalf’s sword in the Iron Throne in Game of Thrones.

Peker’s personal style is another subject of chatter that keeps the audience hooked. He has an almost musical, repetitive prose and a delivery that has hints of the comedian Cem Yılmaz (he tells a story, poses, sighs, and then repeats the subject matter of the story as if he is just remembering it). He wears shirts ironed as sharp as a knife; rings and necklaces impossible to miss; and a small device in his right hand to counts prayers. All in all: Don Draper, but make it a megalomaniac ultra-nationalist mob boss.

Peker’s distinctive style is a source of inspiration for prime-time TV series as well. Eşkıya Dünyaya Hükümdar Olmaz (Grand Family), a long-running mob show has its lead character Hızır using “da” at the end of his sentences (a kind of interjection common in the Black Sea region of Turkey), just as Peker does. Peker said a character named after him was added to the series right after his videos started to air and complained that the character, who is a driver in the mob, is insulting as he is defined as a “blabbermouth.” Son Yaz (Last Summer), a lighter, O.C.-like show about the mafia, had a crime boss character with Peker’s haircut and facial tics but recently changed haircuts. Kurtlar Vadisi (Valley of Wolves), perhaps the most iconic Turkish TV show about the mob, has recently become a topic of conversation in social media, as crimes and events Peker mentions were depicted in the show years ago.

As intriguing as Peker’s content and character are, the timing had a considerable role in his success. The first video aired on May 2 amid a three-week-long shutdown in the country. Still largely unvaccinated with high numbers of infections, battling an economic crisis worsened by the pandemic, and nothing better to do than binge watch something, Turks frolicked to Peker’s videos just like Americans frolicked to Queen’s Gambit or The Tiger King. A Youtube user commented, “I was afraid that time won’t pass during the shutdown, but the days just flew by thanks to your videos.” Another commented, “I canceled Netflix,” and yet another said, “This is better than Narcos.” Some even commented that the videos are too long, a complaint typically reserved for Turkish TV series.

Turkey has a long history of TV shows about the mob and the so-called deep state. But so far, even the most iconic ones have not felt this dramatic and alarming. The hideousness of the crimes committed, the casualness of Peker’s delivery while listing them, the thought of the lives and years lost make the videos a hit and an aberration at the same time. Peker often says, “You will be defeated by a camera and a tripod” to his opponents. I am not sure about that. But I am sure he has become the hottest new show on air just with a camera and a tripod. 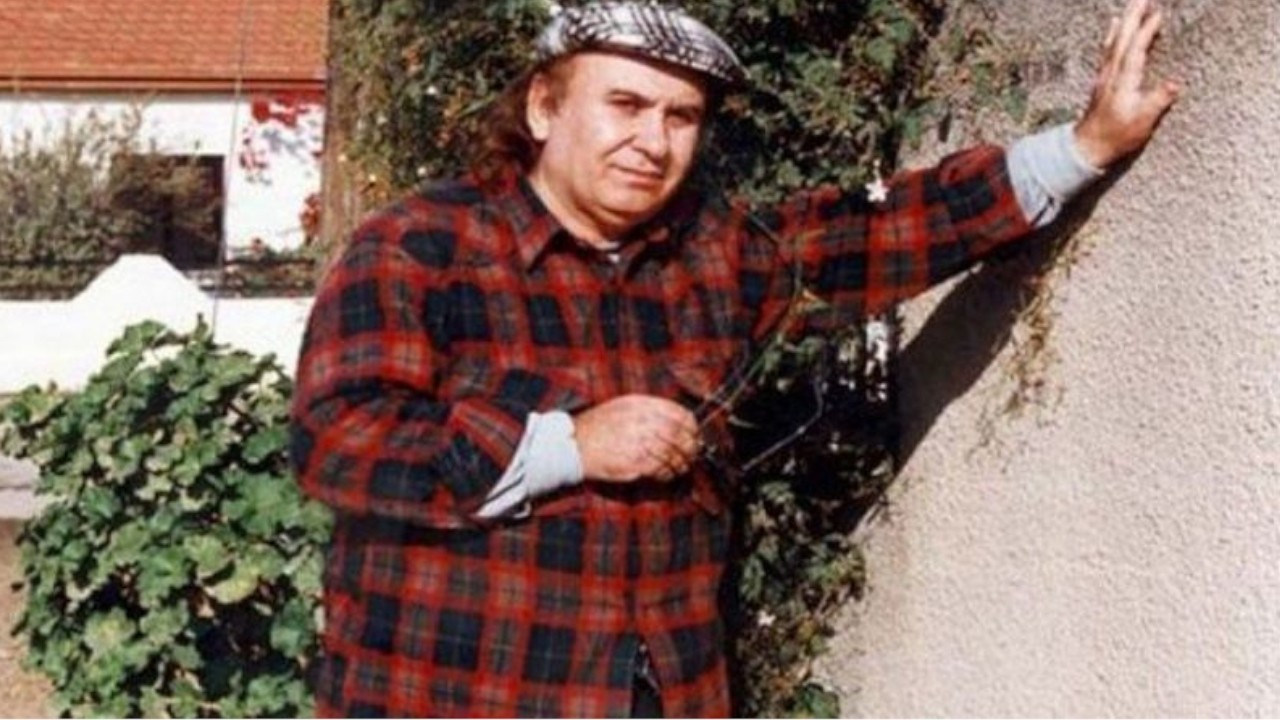