The administrative affairs manager at the Erciş Courthouse in the eastern province of Van, sold drugs seized as evidence for over a decade, said a witness who collaborated with him, daily Cumhuriyet reported on Sept. 23.

Metin Zeytun, who was previously tried for embezzlement in 2017, was caught transporting 16 kilos of illicit drugs when police raided the courthouse in 2019. After an extensive investigation, it was revealed that he had been selling drugs and embezzling money from the courthouse for years. Zeytun now faces up to thirty years in prison.

Zeytun was first charged in 2017 with embezzling money from the courthouse. After an investigation, he was sentenced to 11 years and three months in prison, but the announcement of the verdict was postponed. During the postponement, he returned to his position at the courthouse and continued carrying out his illicit activities - extortion, embezzling, and drug dealing - on the side.

According to his own statement, Zeytun sold the drugs in the courthouse evidence room to pay off debts from his gambling addiction.

“I’ve been betting for a long time,” he said. “Because of this, I owe a lot. I lost money. When I lost bets, I borrowed money from my friends and family. I couldn’t pay it back. That’s why I did these things.”

According to his collaborators - including a man who sold tea in the courthouse named Metin Demez - Zeytun maintained this scheme for a decade. In Zeytun’s own words, he was able to do this because there was little staff and “no one was watching.”

Zeytun and his three alleged collaborators, Metin Demez, Hakan Gümüştaş, and Halit Tekçe, are being tried on six charges, including "trading or supplying drugs or stimulants,” “embezzlement" and "forgery of a public official in the official region.” A lawsuit has also been filed against the four prosecutors who signed the forged documents, allowing Zeytun to transfer public funds into his personal accounts.

In his defense, Zeytun’s lawyer admitted that Zeytun had taken drugs out of evidence. He said he had apologized for his crimes, and that he knew he had made a mistake. However, he argued that it was impossible that he sold four tons of narcotics.

“It was determined that approximately four tons of drugs were not in place during inspections of the evidence office,” he said. “It is impossible that my client would be able to sell such a large amount of drug over his term in office.”

He said that Demez, Gümüştaş, and Tekçe were attempting to blame the whole of the crime on Zeytun. He said that Tekçe intimidated Zeytun to stay in the business against his will. He also said that the prosecutors who failed to notice missing narcotics during inspections should be held to account.

If convicted, all four men could face up to 30 years in prison. 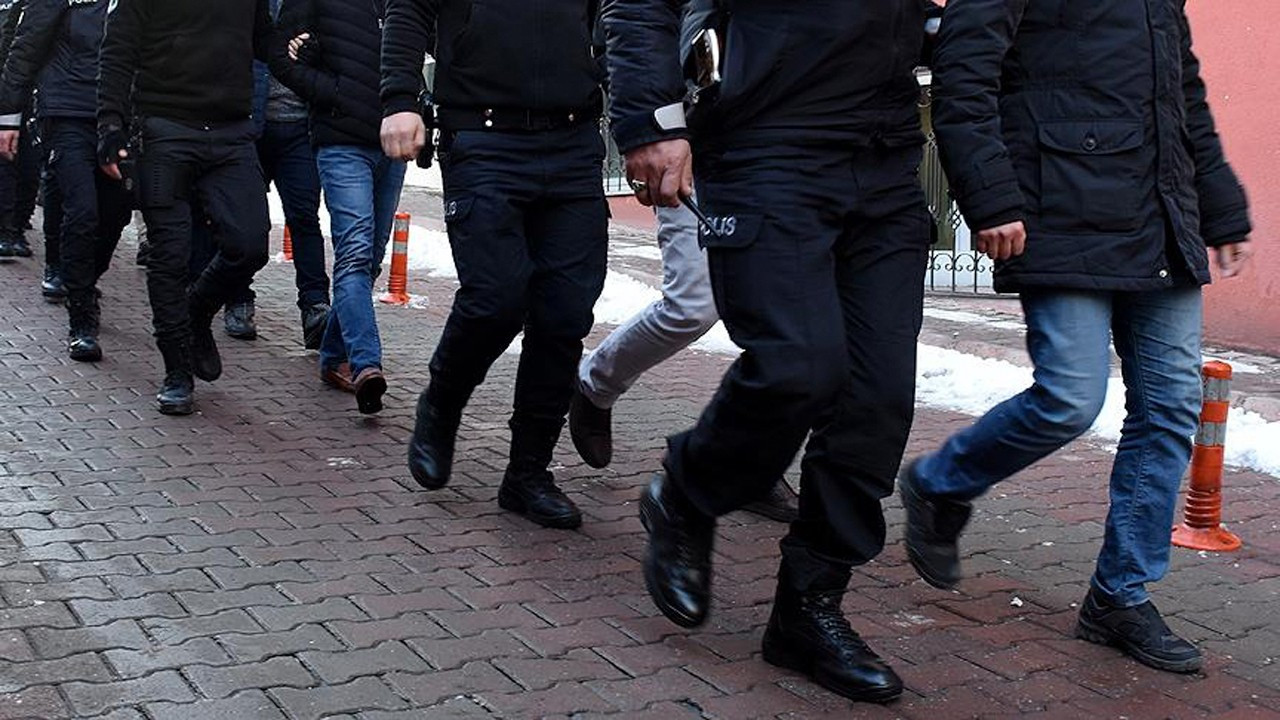