Seven customs officers with Istanbul Police were detained on charges of embezzling money during foreign currency exchanges on March 3, and six of them were arrested shortly after.

The officers were accused of corruption and theft for withholding funds from any fines collected from foreigners' visa expirations.

The suspects reportedly charged foreigners in lowered exchange rates for foreign currencies to carve out a portion for themselves.

Six of the seven suspects were arrested and sent to prison shortly after their detention, while one was released on probation. 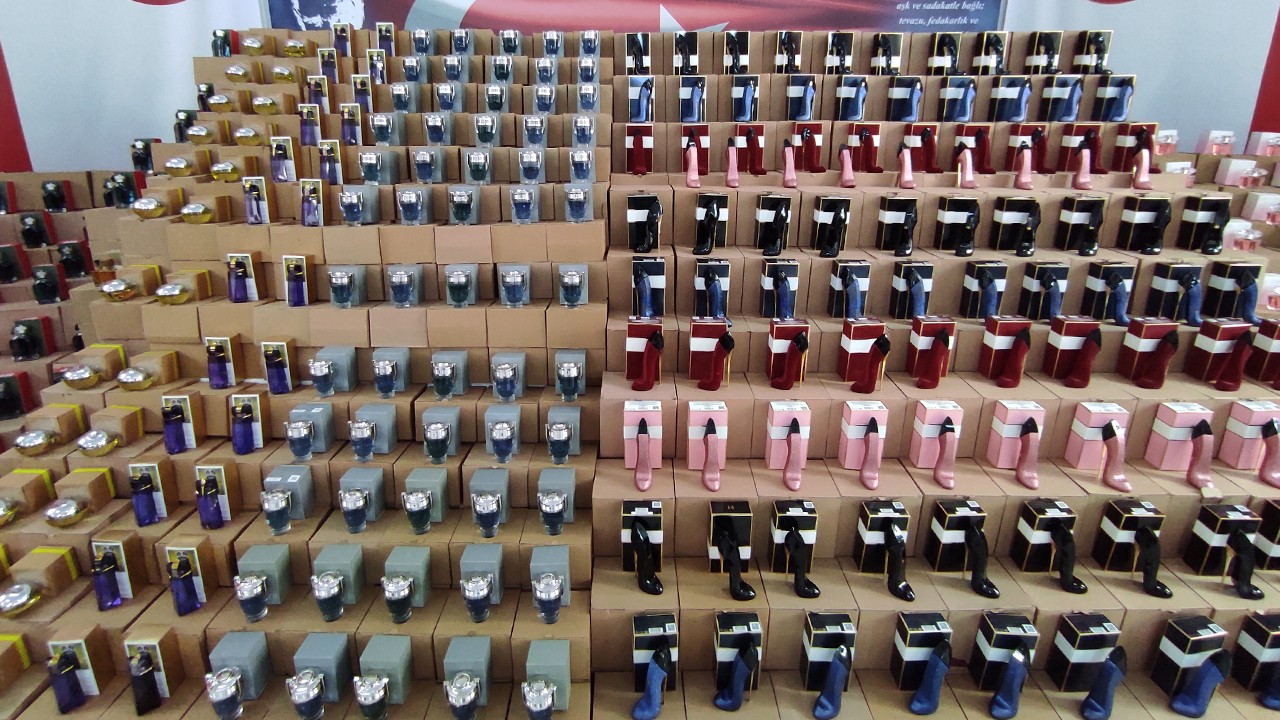 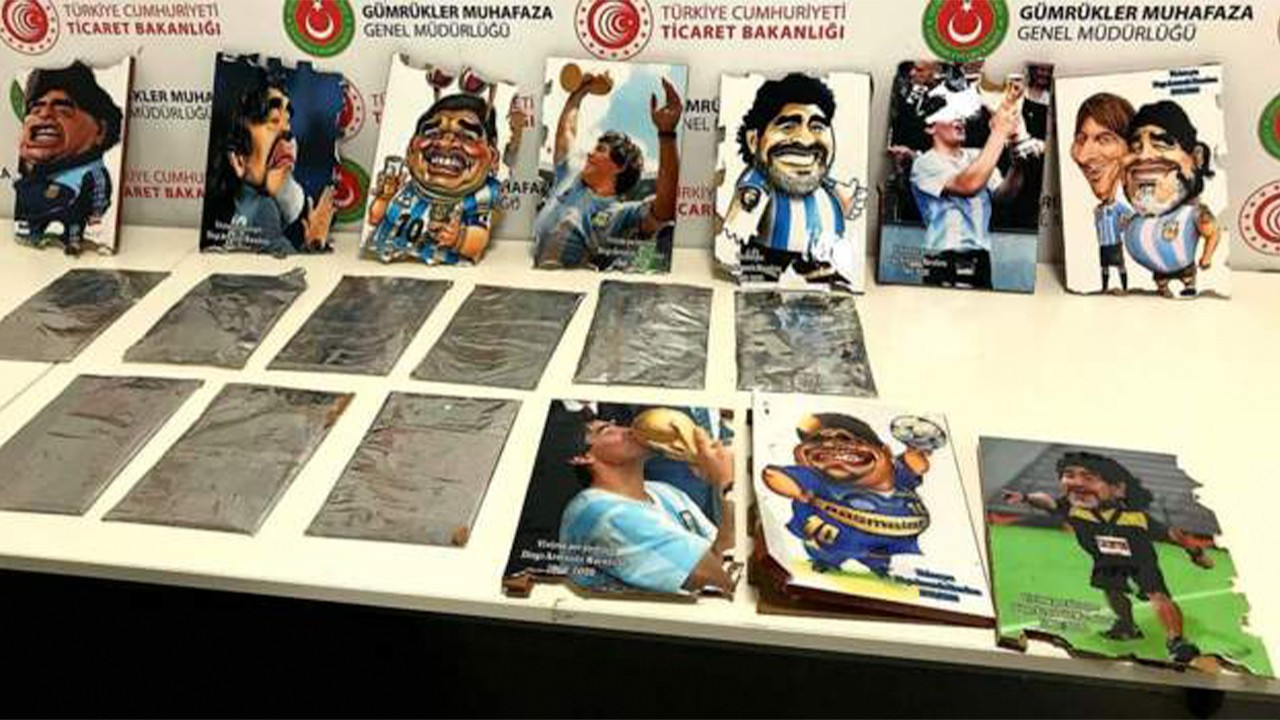