An Afghan man named Muhammedullah Raihan had his first trial for following his ex-wife to Turkey and killing her after a year after she had escaped from his abuse in 2017, the daily Hürriyet reported on May 27.

The 27-year-old femicide victim Elhan Atıfı had escaped her abusive ex-husband by fleeing to Turkey on her way to Europe in 2017, renting an apartment in Istanbul's Sultangazi district and finding day jobs for employment.

Raihan reportedly tracked down his ex-wife on social media and made an unsuccessful attempt to cross into Turkey via Iran, eventually crossing the borders illegally to arrive in Istanbul.

The assailant reportedly stalked the victim for a while before killing her, begging her to get back together and promising her a new life in Europe.

Atıfı reportedly told Raihan her address on Jan. 16, 2018, when the perpetrator arrived and attacked the victim a day later, killing her and attempting to flee the country.

Raihan was detained while trying to leave the country via the Iranian border and had his first hearing on May 26, where he said that he killed Atıfı for attacking him first.

The hearing was postponed by the court, while an attorney from the Family and Social Services Ministry requested to take part in the lawsuit. 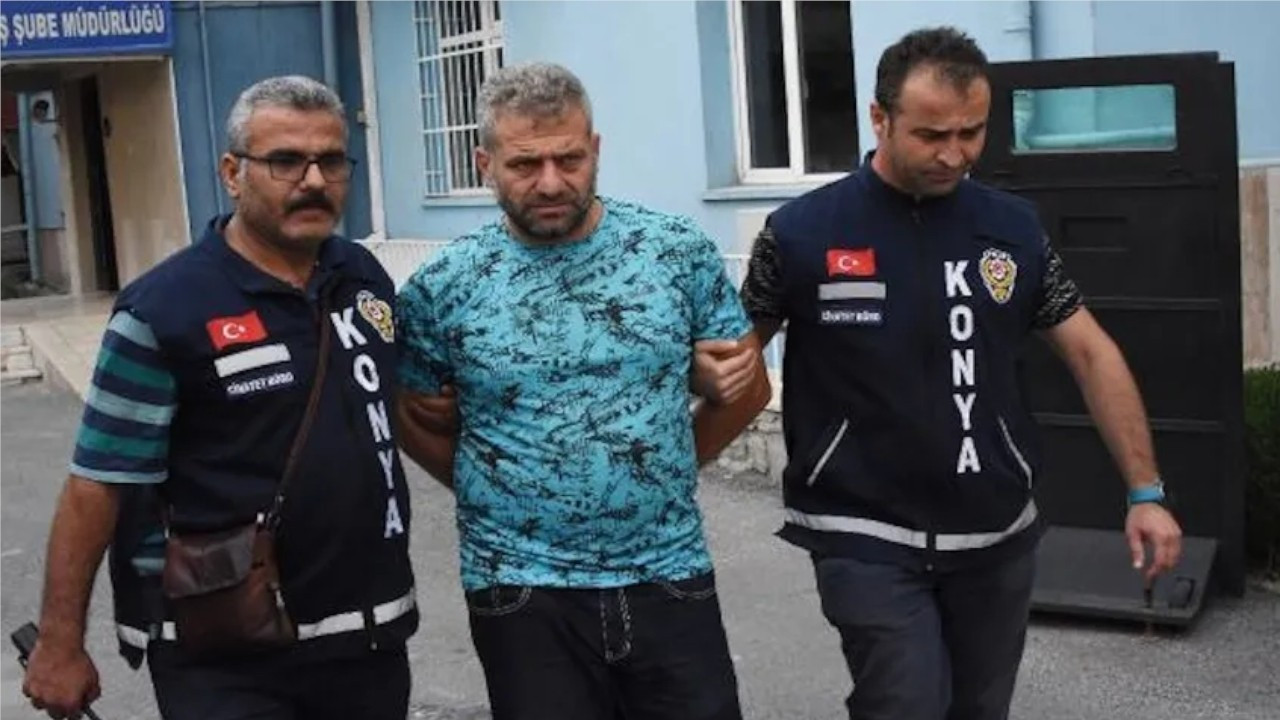