A Turkish court reduced an aggravated life sentence jail term to 18 years for a man who stabbed his wife to death 46 times.

The court based its decision on “unjust provocation” and “good behavior,” Doğan news agency reported on May 25.

The case concerns the murder of 37-year-old Tuba Erkol by his husband Bekir Erol on Aug. 18, 2019 in the Central Anatolian province of Konya.

Tuba Erkol initially filed a complaint against Bekir Erol for constantly imposing violence on her. The man however violated a restraining order four days later after its issuance and brutally killed Tuba Erkol in front of their children.

After the murder, the prosecutors prepared an indictment demanding an aggravated life sentence for Bekir Erol for “murdering his wife with monstrous feelings.” The prosecutors also asked that the defendant be not eligible for a sentence reduction.

During the last hearing of the case on May 25, the Konya 4th Heavy Penal Court, the judges initially sentenced Erkol to an aggravated life sentence, however, later reduced the term to 18 years and four months in prison on the grounds of "unjust provocation" clause and the perpetrator's so-called “good behavior” during the trial process.

The Turkish Criminal Code's Article 29 says that a defendant can receive a reduced sentence if the offense was committed “in a state of anger or severe distress caused by an unjust act”.

However, the interpretation of what counts as “unjust provocation” is arbitrary at best, with perpetrators often trying to come up with several excuses in an attempt to influence judges' decisions.

In addition to this “unjust provocation” clause, the sentence can be reduced based on “good conduct of the perpetrator” – which is again at the discretion of judges. 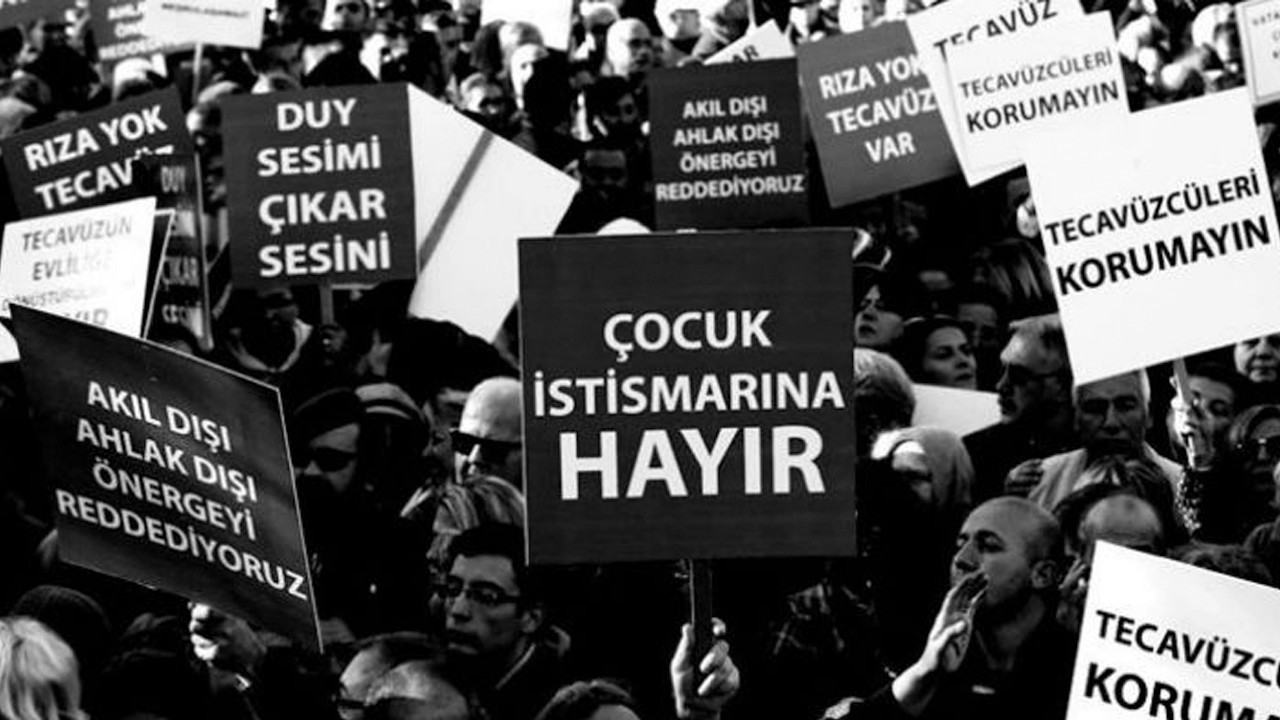