An Afghan refugee woman trying to enter Turkey with her two children has died from the freezing cold on the border with Iran, Turkish media outlets reported on Jan. 2.

Pictures showed that the woman had taken off her socks and used them to cover her children's hands. The woman lost her life, whereas her two children survived and walked to the eastern province of Van's Özalp district, Jinnews reported.

The Van Governor's Office later issued a statement, saying that the incident occurred within the borders of Iran, not Turkey.

“With the deepening of the investigation, it has been determined that this upsetting incident did not happen within our country's borders, but in a village called Belasur within the Islamic Republic of Iran close to the Turkish border, and that the individuals [referring to the children] have been handed over to the Iranian soldiers by [Turkish] villagers,” the governor's office said.

Van is often a stop for refugees trying to cross over to Europe from the Middle East, most recently the destination of Afghan refugees fleeing their homeland to avoid the Taliban. 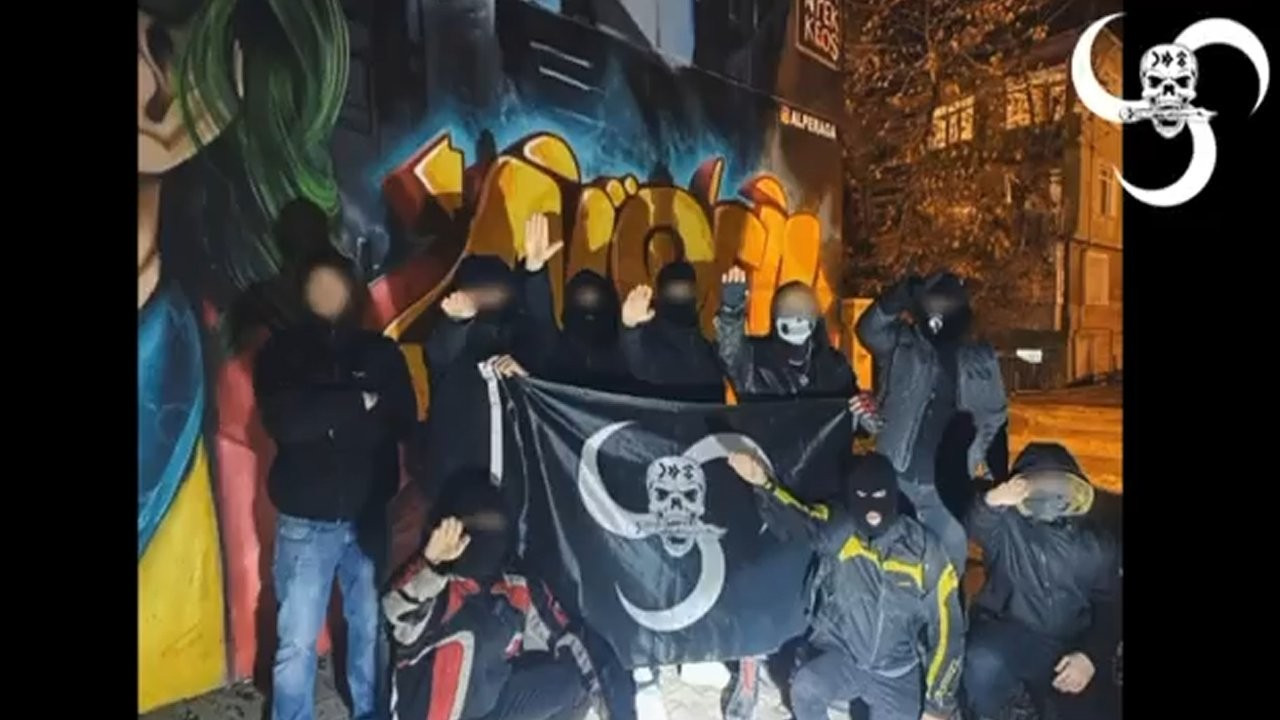 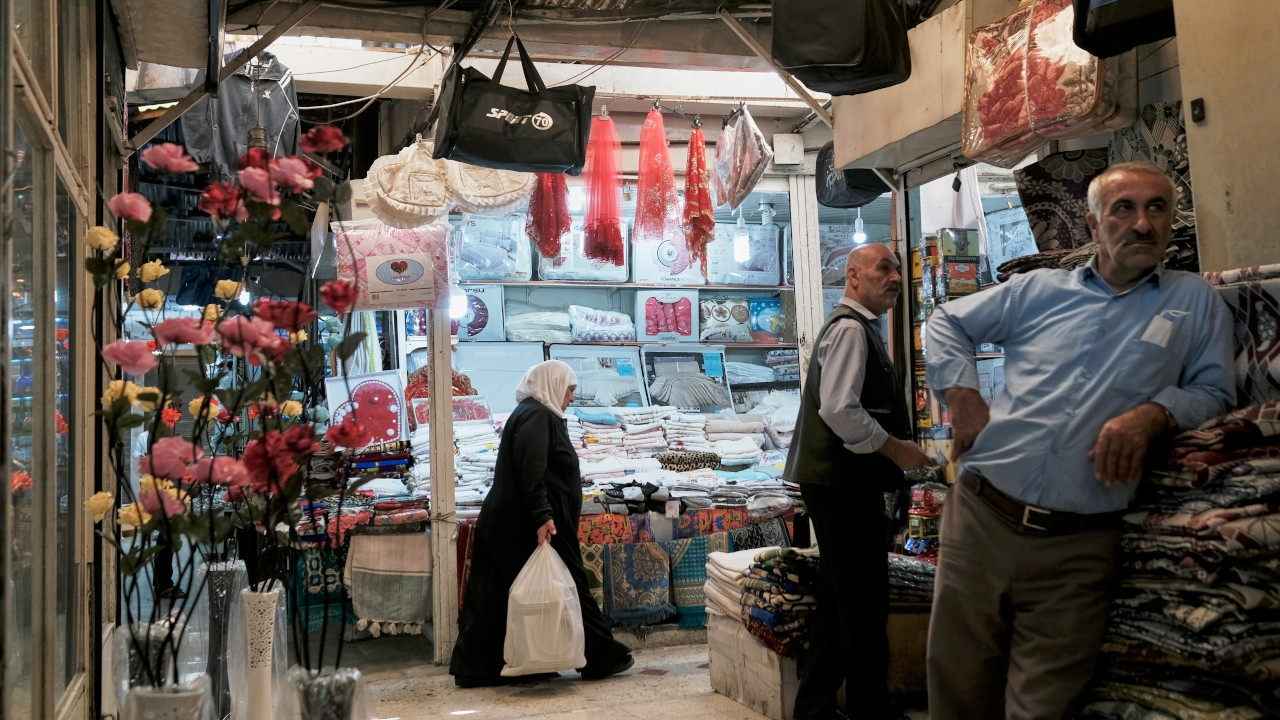 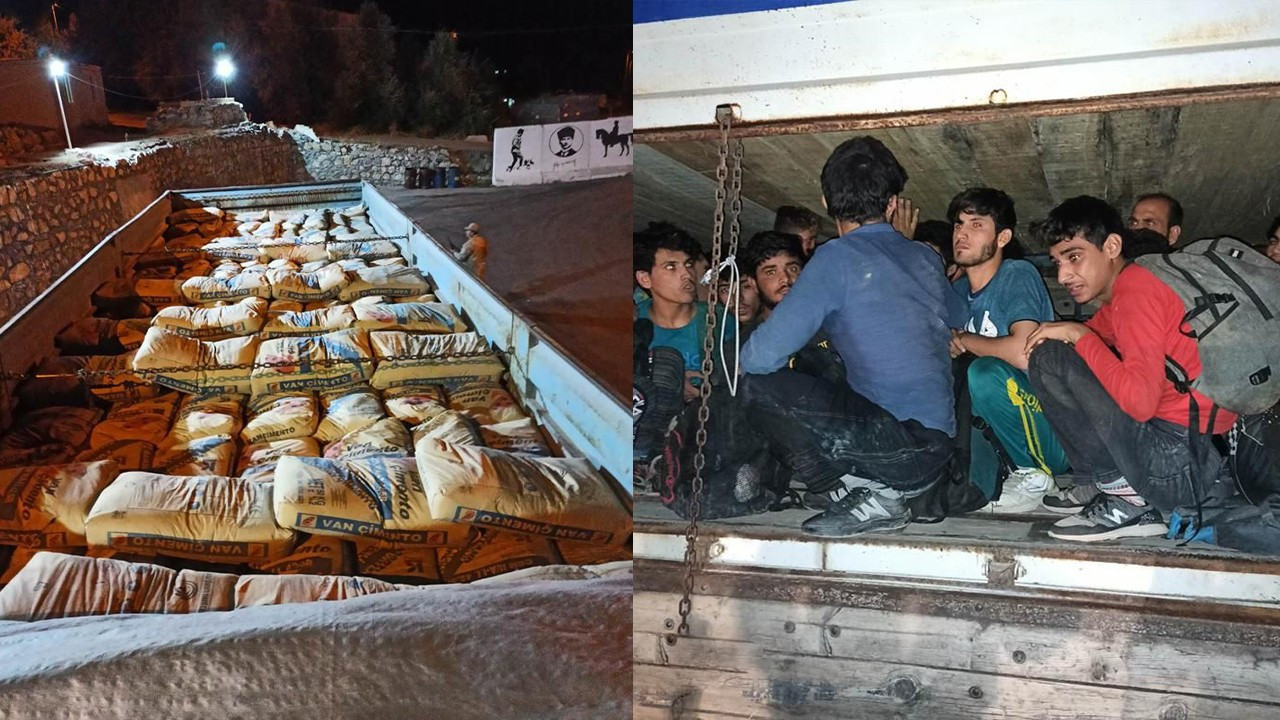