A Turkish court has arrested an ISIS militant who is believed to have ordered the burning of two Turkish soldiers, Sefter Taş and Fethi Şahin, back in 2016.

Jamal Abdulrahman Alwi, the jihadist group's so-called judge, was arrested early on Sept. 19, two days after it was revealed that a court in the southeastern province of Antep let him roam free in Turkey.

ISIS released a video in 2016, showing two soldiers burning to death in Syria. Although the footage prompted utter fury in Turkey, Turkish authorities refrained from confirming the incident for a long time.

While Talip Akkurt, one of the militants seen in the video, was killed by the People's Protection Units (YPG) in 2018, the whereabouts of the remaining two jihadists, Hasan Aydın - who was detained and released twice in Turkey in 2012 and 2015 - and Muhittin Büyükyangöz, is unknown.

Alwi, who is believed to have ordered the killings, was thought to have died.

On Sept. 17, journalist İsmail Saymaz reported that Alwi had been living freely in Antep and even selling birds in a marketplace. He said that the jihadist crossed into Turkey's Kilis with his wife, children and grandchildren.

According to the journalist, Alwi was arrested on June 18, 2020.

In his testimony in court, Alwi denied that he ordered the burning of the Turkish soldiers, but confirmed that he acted as the jihadist group's judge for six months.

An intelligence report dated 2017 showed that Alwi acted as the militants' judge and ordered numerous executions for three years in Syria's Azaz, Saymaz said, noting that witness statements confirm his role in ISIS.

Despite the gravity of the crimes, the Gaziantep Seventh Heavy Penal Court released Alwi from prison on March 2, 2021, after a mere nine months on the grounds that he had "no flight risk" and that no obstruction of evidence was possible.

Stunningly, one of the reasons for his release was cited as the jihadist's "personal excuse."

Although a ban on traveling abroad was imposed on Alwi, it was lifted on June 26.

Saymaz said that an investigation has been ongoing in Kilis regarding the burning of the soldiers since 2015, but no case was filed.

This is not the first scandal involving the Turkish judiciary and ISIS. Numerous indictments and reports have shown that ISIS militants roamed free in Turkey and planned attacks despite being under surveillance. 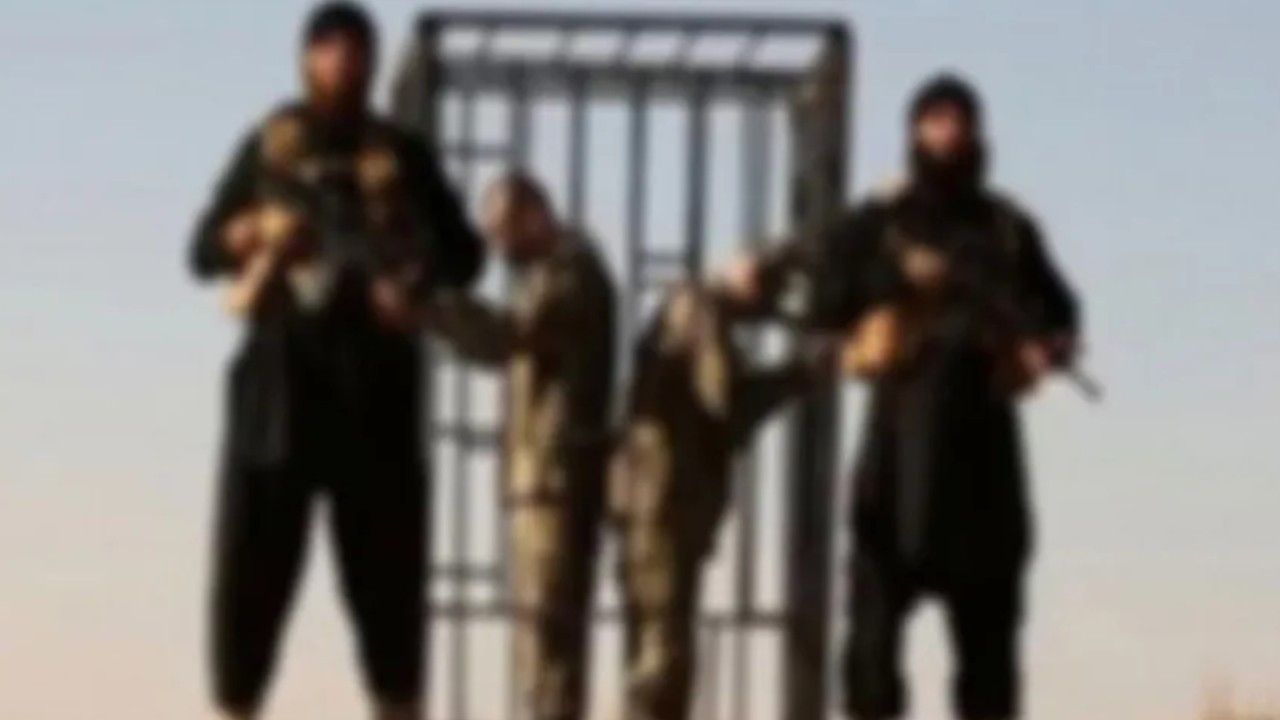 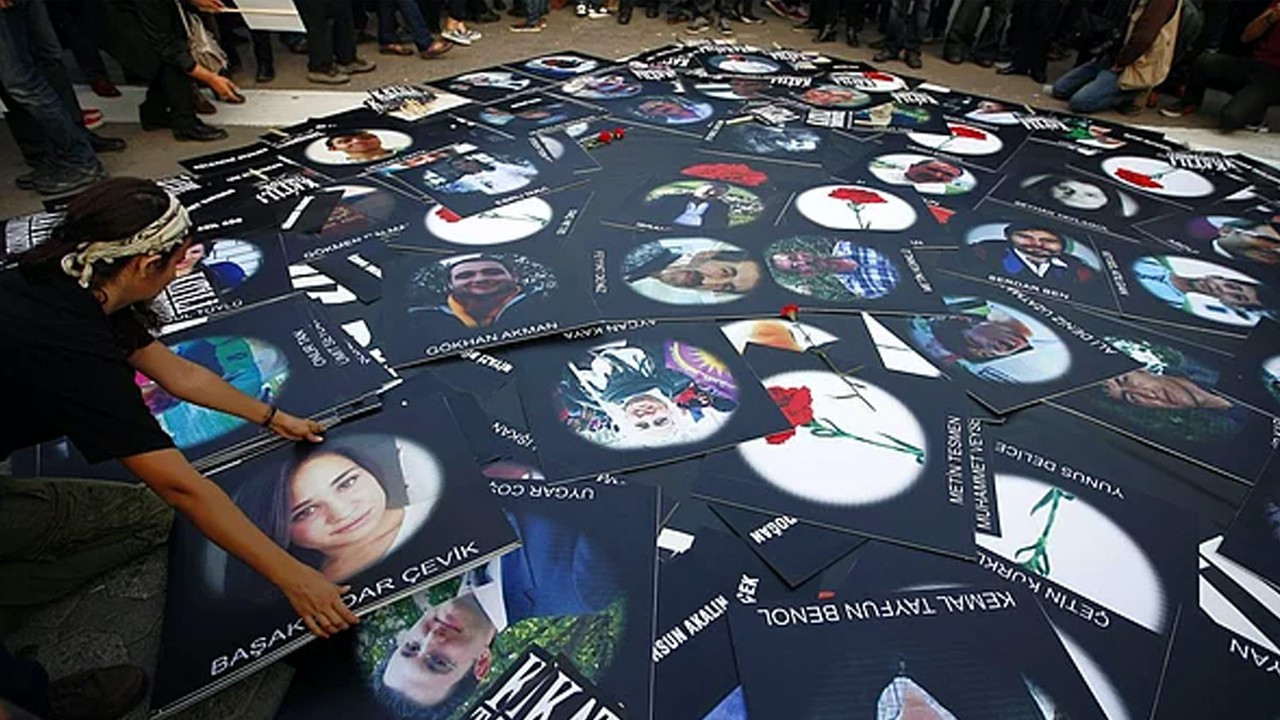 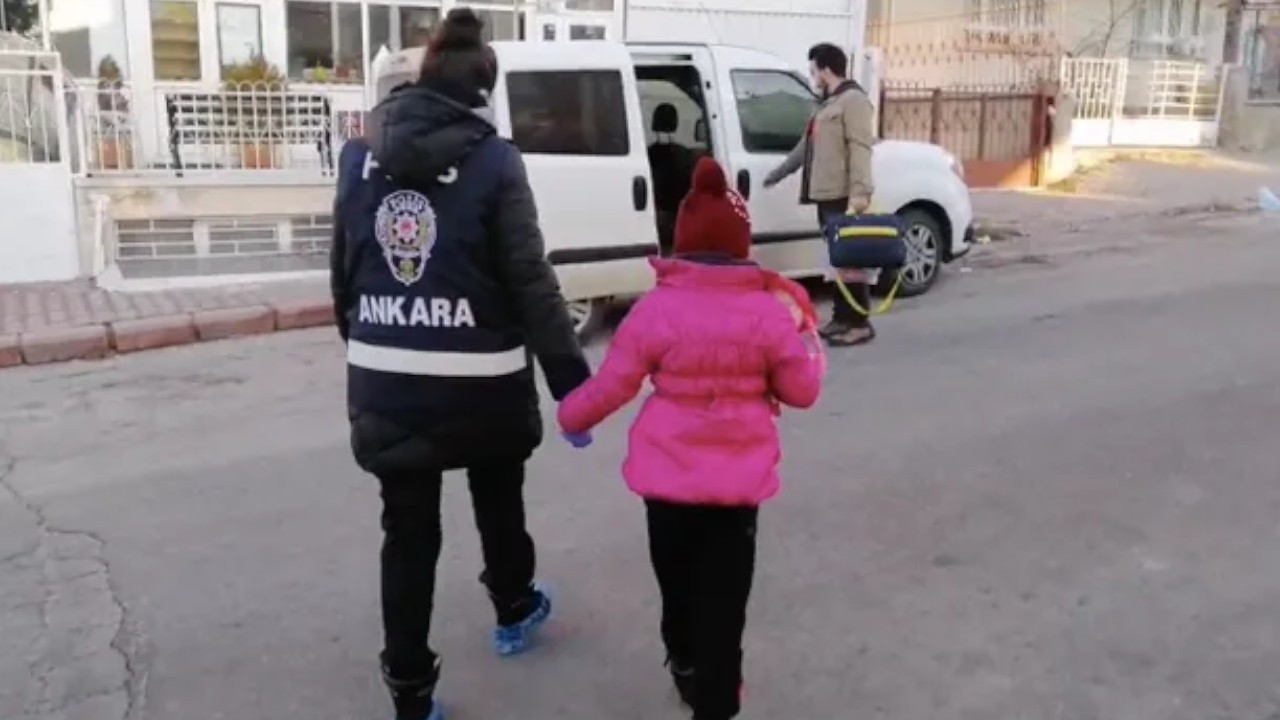 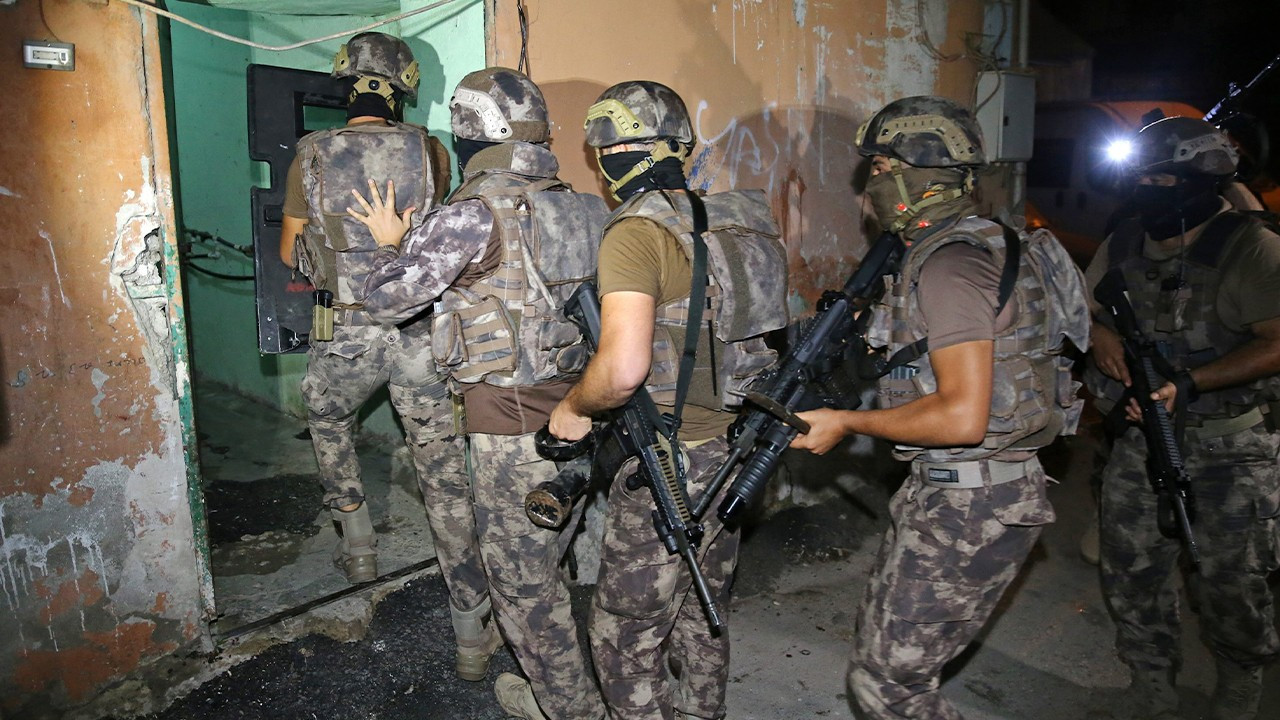