Turkish Justice Minister Abdulahmit Gül emphasized the supremacy of law during a speech on Nov. 8, saying that the law will always “walk ahead,” not the other way around.

“The state of law is based on the understanding that 'The law walks ahead, and we adjust ourselves accordingly,' not 'Let us do it, and then let the law follow,” Gül said during a symposium organized by the Justice Ministry.

“With this belief and determination, under the leadership of our President, we are determined to walk towards our targets, without making any concessions to the rule of law and commitment of the law,” Gül further said.

Gül's remarks were said to be in criticism of Interior Minister Süleyman Soylu's statements from October during which the latter promoted disregard for laws.

While addressing women neighborhood heads (“muhtars”) on Oct. 26, Soylu said that he had been getting complaints from local authorities that they could not demolish abandoned buildings without court orders.

Soylu's comments led a widespread criticism, with people pointing out that the minister was inciting the local authorities to commit criminal acts and to ignore the laws to serve the needs of the ruling Justice and Development Party (AKP). 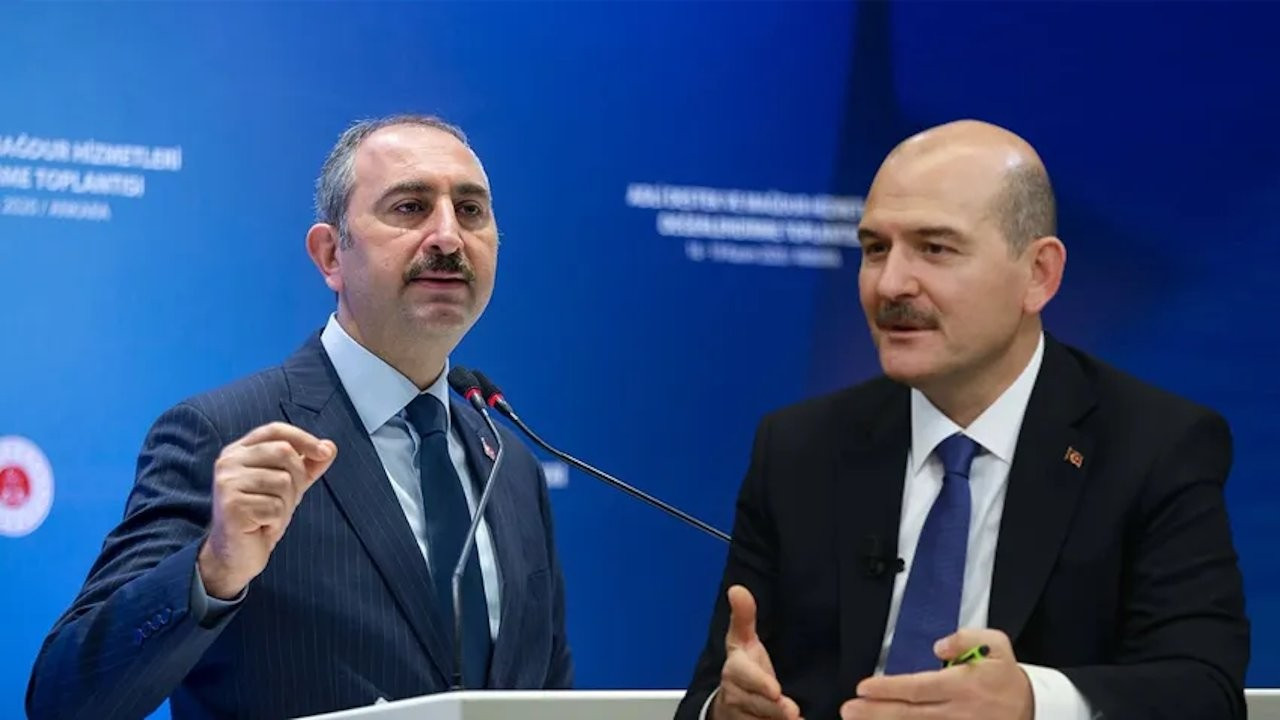