Islamists took to Twitter on April 12 demanding that the law numbered 6284 that is designed to prevent violence against women be canceled.

The hashtag “6284KanunIptalEdilmeli” (The Law No 6284 needs to be canceled) was trending No. 2 in Turkey late on April 11 as part of this mass movement.

The Twitter users, among whom were also ruling Justice and Development Party (AKP) trolls, said that the law was being used by women to “slander men” and to “push away their husbands from home.”

The mass movement also attacked women's right to get alimony payment following the divorce, saying the law makes this implementation to be put into effect much easier.

A Twitter account linked to the New Welfare Party posted a former video of the party's chairman Fatih Erbakan in which the politician claims the Law numbered 6284 “has ruined the families.” “In the last two and a half years, 746,000 fathers have been given a restraining order without any proof, just with the statement of their wives,” Erbakan, the son of late former Prime Minister Necmettin Erbakan, is heard saying in the video.

The Islamists said on Twitter that before the law came into effect, most of the divorce cases would end up in a “reconciliation,” whereas now women demand their rights.

After Turkey joined the Istanbul Convention in 2002, it adopted Law No 6284 to Protect Family and Prevent Violence Against Women. The law gives abused women the right to protection in a shelter, police escort, and imposes a restraining order on the perpetrators.

The ruling AKP at the time boosted its national action plan for gender equality and strengthened its laws.

However, President Recep Tayyip Erdoğan recently drew the country out of the Istanbul Convention, citing the existence of Law 6284. 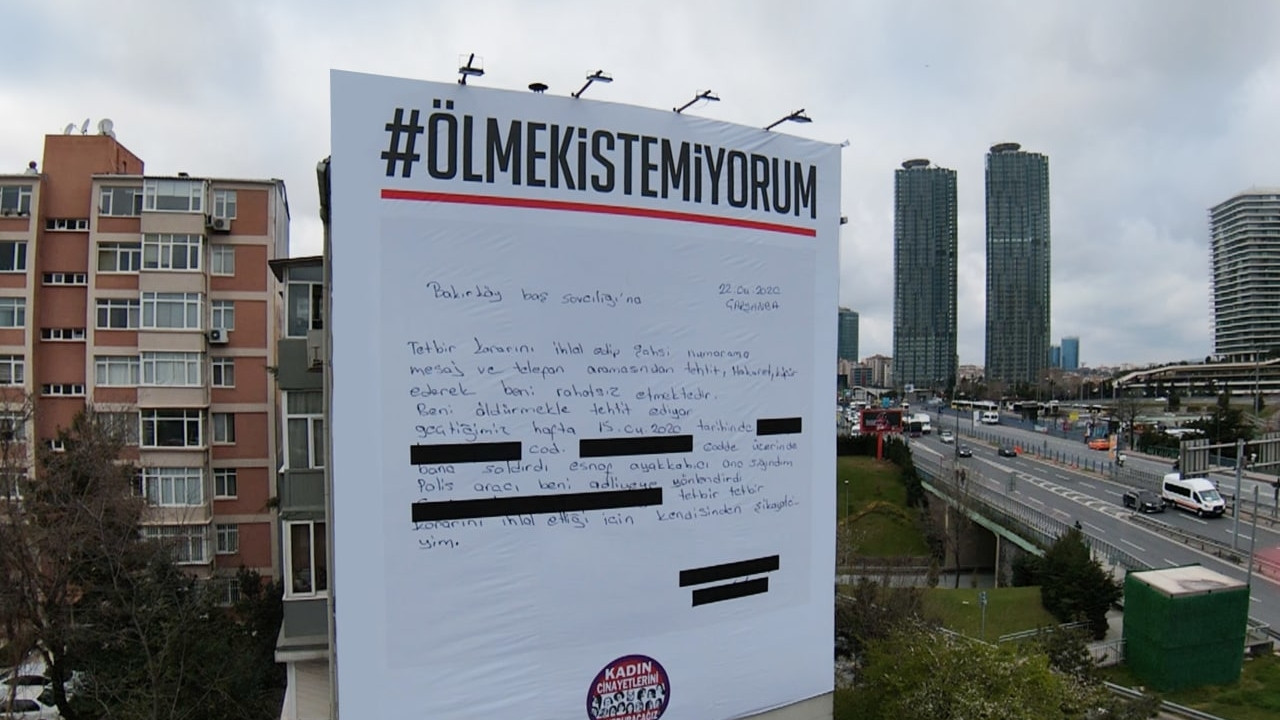