The publisher Turkuvaz Kitap has announced that the 288-page-long book will be available in all bookstores on March 11.

Albayrak is known for repeatedly saying “Here is very important” during his presentations when he was the minister.

“Before we even reach 2030, we will enter the strongest period in the country's history in terms of economic and welfare level. Our process of becoming one of the most developed countries in the world in terms of per capita income, current account balance, employment and production will begin," the promotional bulletin of the book said.

"Turkey will be one of the most important countries ready to demonstrate this vision with its great heritage from history, with its geopolitical and geostrategic location at the intersection of three continents, with its regional and global experience that it has consolidated especially for the last 20 years, with its strong leadership, with its solid infrastructure and capacity built from transportation to defense industry, from economy to energy,” the promotional bulletin further said.

Albayrak resigned from the Treasury and Finance Ministry with a statement on his Instagram account in November 2020, citing health issues.

Although Albayrak was previously seen as the second most powerful public figure after Erdoğan, he completely disappeared from the public arena following his resignation.

Before his resignation, Albayrak was often at the center of major political developments, with many suggesting that he was being groomed to eventually replace Erdoğan, despite no mention of such plans.

His resignation came amid escalating fallout over Turkey's collapsing economy and plunging currency. Since then he has not made any public comments.

Albayrak’s two-year tenure as finance minister saw the Turkish Lira lose over 40 percent of its value against the dollar and the central bank deplete most of its reserves in an attempt to stop the lira from depreciating further. 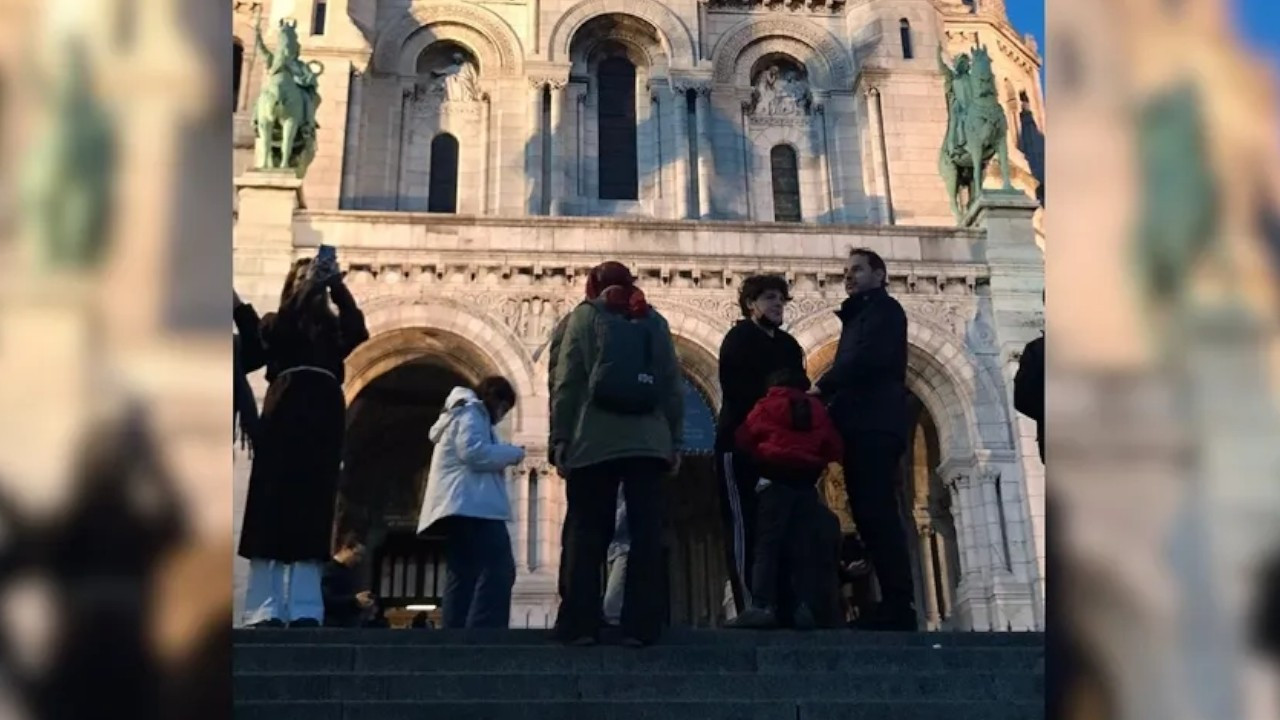 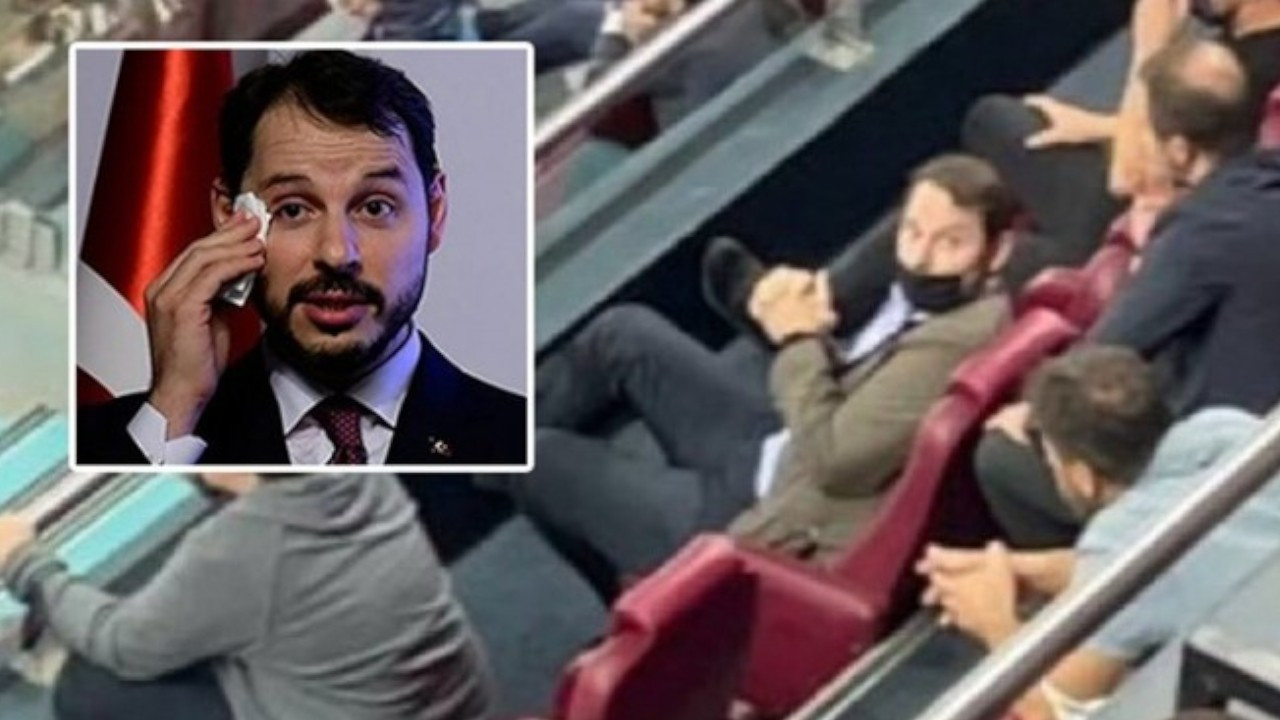 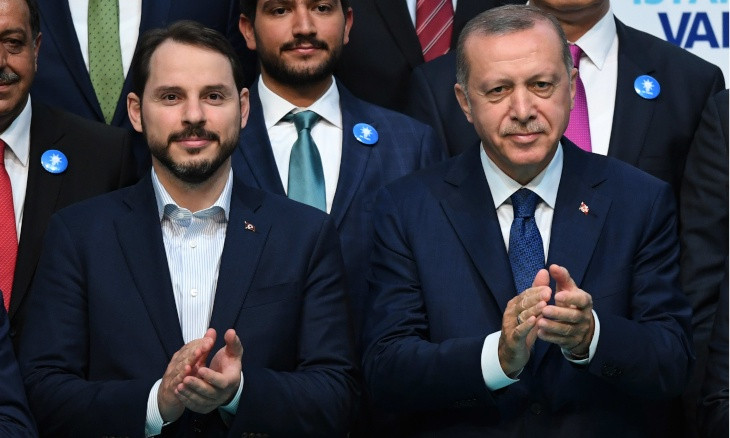 Every Turkish citizen got poorer by $6,000 during Albayrak's tenure as finance minister, says Future PartyPolitics