Ruling Justice and Development Party (AKP) heavyweight Bülent Arınç evaded questions about his work with President Recep Tayyip Erdoğan on a local TV broadcast on Oct. 19 and instead told a joke about imprisonment.

Speaking to Kanal 24 for a program detailing the lives of Turkey's late Islamist politicians, Arınç was told by the moderator that they would discuss the heavyweight's work and dialogue with Erdoğan, as well as the current state of Turkey.

"I think we should stick to talking about our elders, that should be the content of the program, let's not come to the current day," Arınç said in response.

Arınç then started to tell a whimsical anecdote about a man who commit a crime and was consequently being transported to Istanbul, initially saying that the man was from Rize, the president's hometown.

"Let's not say Rize, it may be misunderstood. Let's say he was from Samsun. It should be a city besides Rize or Trabzon so that we don't step on any toes," Arınç said.

The convict is asked by a man to recount his crime and he keeps on dodging the questions citing hurricanes between Samsun and Istanbul, Arınç said.

A criticism of mass incarcerations under the president's government, the joke isn't the first time Arınç has spoken out about political imprisonments in Turkey: His resignation from the Presidential High Advisory Board was prompted by his public criticism of the country's political prisoners, Osman Kavala and Selahattin Demirtaş. 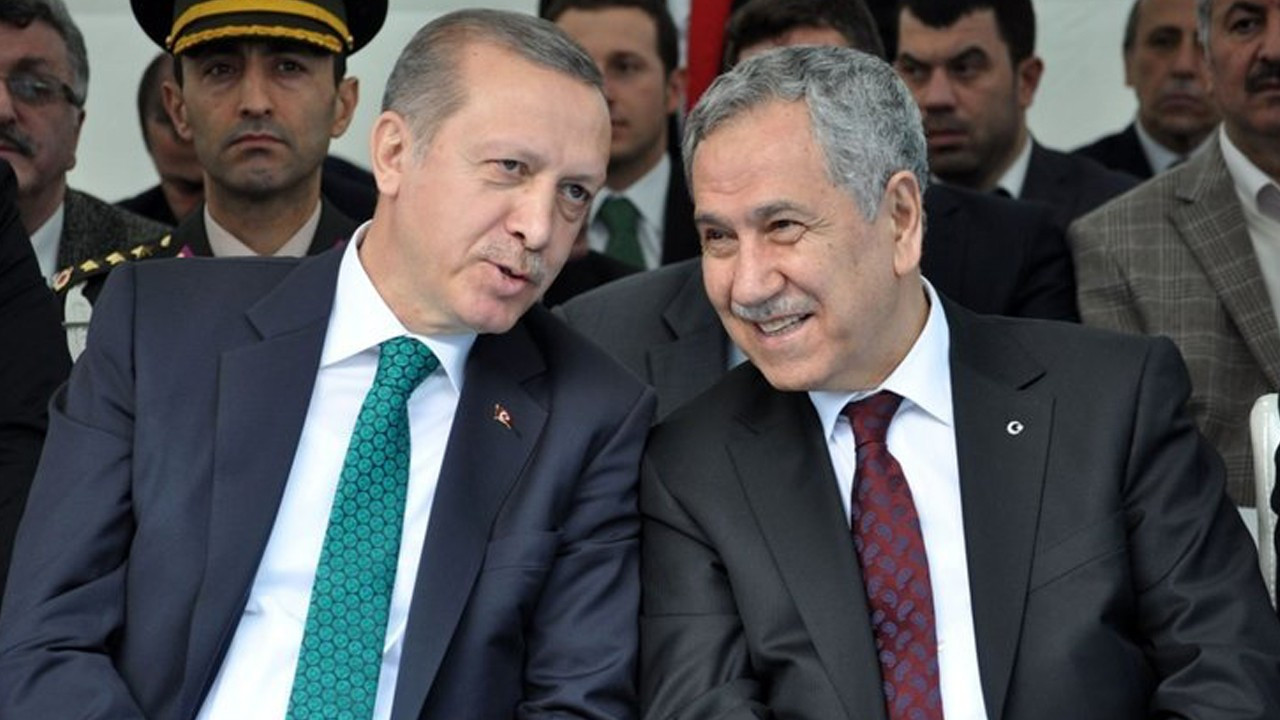