Mayor of the 8,000-people district of Yurtbaşı in the eastern province of Elazığ, Yasin Yılmaz tried to justify his purchase of an official vehicle for 600,000 Turkish Liras by belittling domestic-manufactured car Şahin, the daily Sözcü reported on Aug. 27.

In response to the criticism, Yılmaz, from the ruling Justice and Development Party (AKP), said that this purchase had in fact saved funds as his older official car cost 20,000-30,000 liras in maintenance each year.

"I could have easily bought a brand new car for 1.5 million liras. We have money, the municipality's income is 33 million liras and we have 10 million in the vault," Yılmaz said. "But why would we cause the state loss, we instead bought a used car with 66,000 kilometers on it."

In response to President Recep Tayyip Erdoğan's previous call for austerity, the district mayor claimed that the newly purchased car wasn't a luxury car. He said that his purchase of the 2016 Audi was in fact a savings move.

"We adhered to our president's warning and bought [the Audi]. Were we then supposed to buy a Şahin?"

The district mayor also boasted about not having rented a car for the past four months after the municipality sold his old official car, and said that he had been driving around in his friends' cars.

Democracy and Progress Party (DEVA) Elazığ Chair Mehmet Kangal protested the purchase of the luxury vehicle, saying that Yılmaz had essentially taunted the public via the acquisition considering the financial crisis the public suffers from. 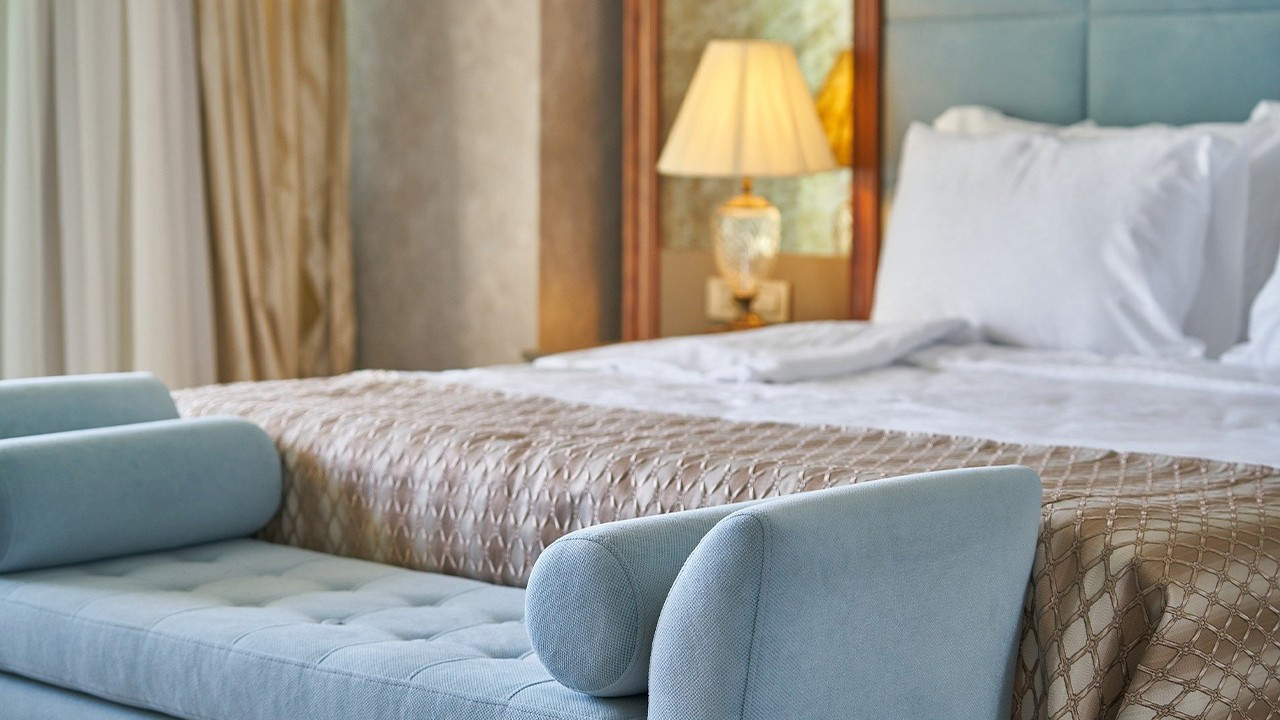 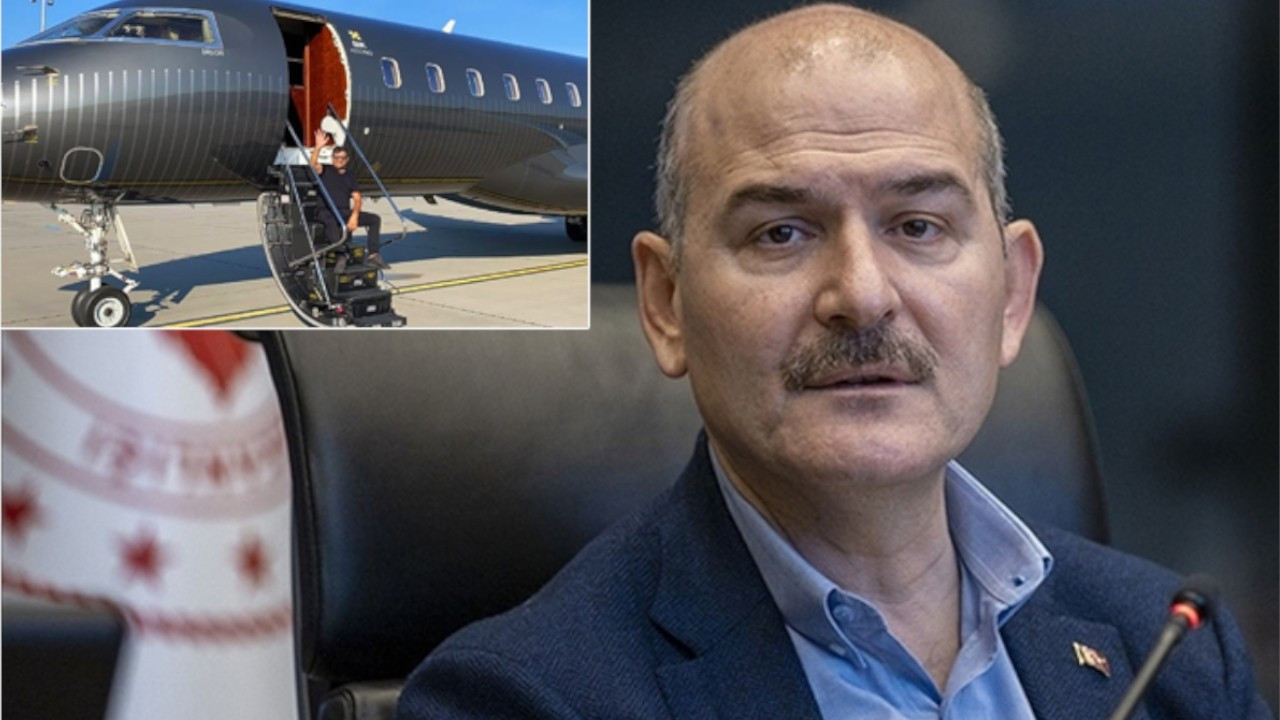