Turkey's Religious Affairs Directorate (Diyanet) inked a deal with a five-star hotel in the Mediterranean Antalya for its employees where a one-night stay costs up to about 1,000 Turkish Liras, the daily BirGün reported on June 30.

The Diyanet, whose number of employees has reached 130,000 workers as of 2020, has arranged for its staff's vacations at the luxury hotel for the summer of 2021, notably at an establishment that has all-inclusive deals that exclude alcohol.

The contract between the Diyanet and the hotel provided an 18-percent discount to Diyanet employees and their families, which brought the price of a sea-front room to 929 Turkish Liras a night.

Diyanet informed its employees of the opportunity in an official statement where it also said that the whole facility was alcohol-free, and that no one was allowed to bring in alcoholic beverages to the site either.

Known for encouraging the public to avoid luxury and glitz, the Diyanet held a majority of its events in 2020 and 2021 in five-star hotels. It has a budget of almost 13 billion Turkish Liras for this year alone. 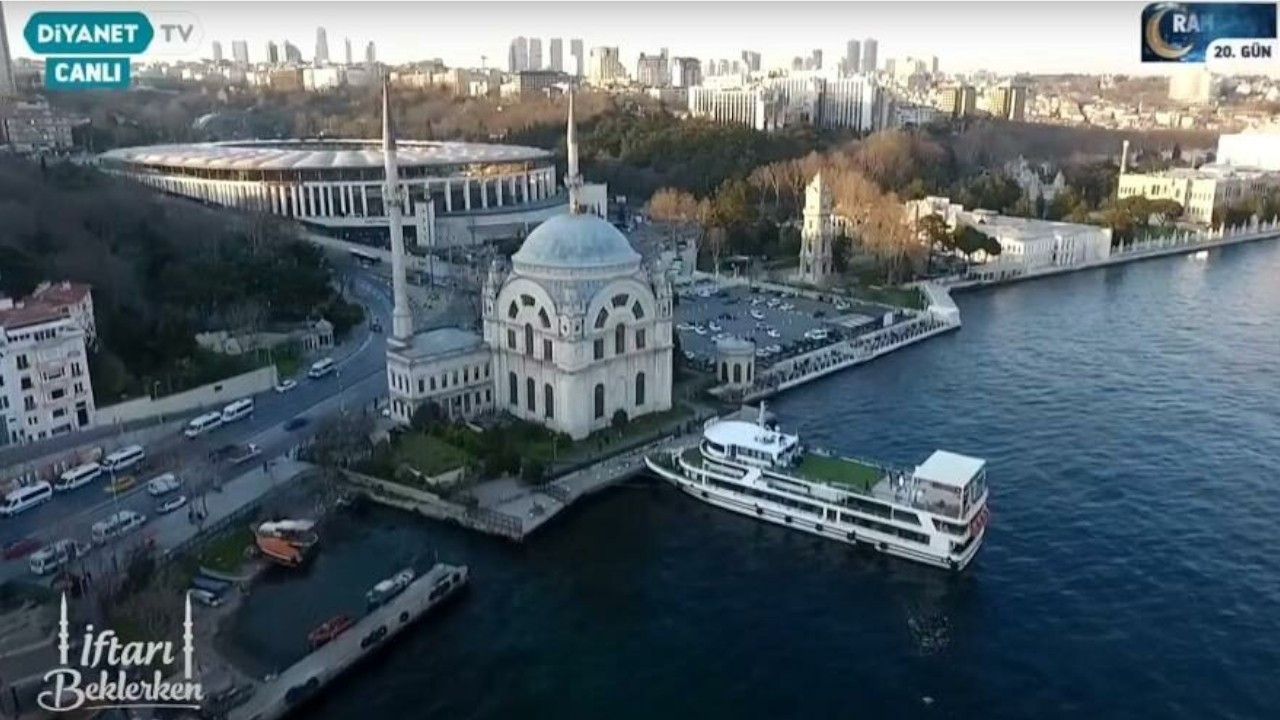