Miners from the provinces of Manisa and Karaman marched this week to the capital of Ankara in demand that their employer Uyar Madencilik company pay them severance pay that is long overdue.

Miners held a meeting with a delegation from the Energy Ministry on July 7, asking for their severance pay dating back as far as five years.

The ministry officials reportedly told the miners that their demands will not be fulfilled since such a move “would establish a precedent” for the mining industry, Artı Gerçek reported on July 8, citing Independent Miners Union expert Başaran Aksu.

When miners called for the government to interfere in the problem and make Uyar Madecilik pay their severance pay, Elitaş reportedly said: “I do not care. Did you work for me?”

In response, one of the miners said the company they work for does business with the government-owned Turkish Coal Enterprises (TKİ) and therefore the government is entitled to cover their unpaid salaries. The miner also said that he had voted for the AKP and is a member of the party.

Elitaş's response again drew ire as the lawmaker said: “I do not care, you should not have voted.”

Following their meeting with Elitaş, Independent Miners Union chair Tahir Çetin held a press meeting, saying they are in demand of a law protecting miners' rights.

“The riot police, soldiers, gendarmerie, all stand against us. Why? What kind of an injustice is this? Enough is enough,” Elitaş said, drawing attention to the authorities' attempts to obstruct their protests.

Miners from Manisa's Soma district and Karaman's Ermenek district have not received severance pay dating back as far as five years. 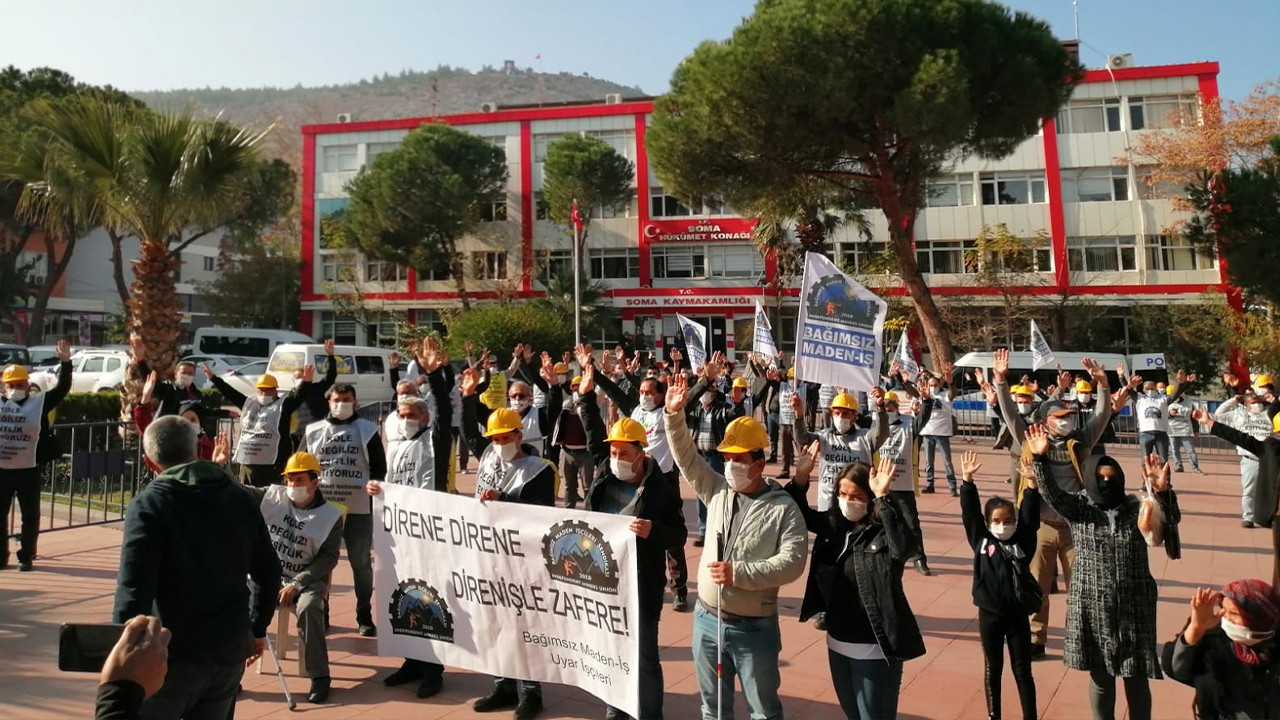 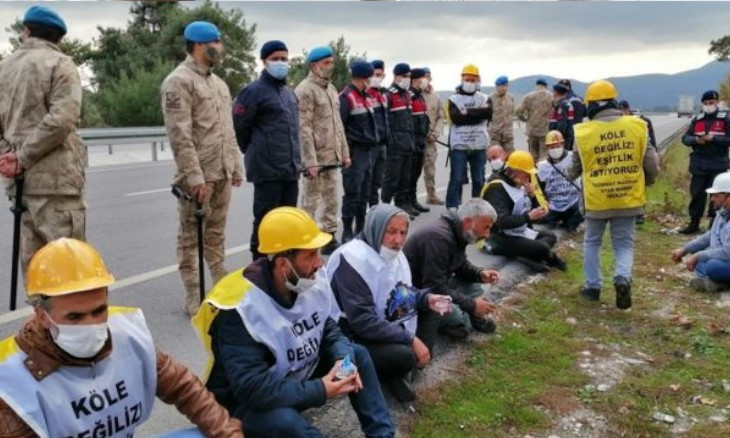 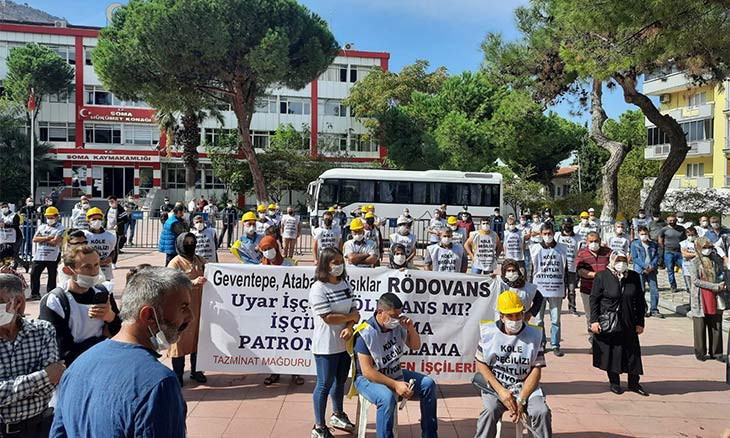