The ruling Justice and Development Party (AKP) is reportedly seeking ways to weaken opposition parties through their finances, as a commission set up to form a draft electoral law continues its efforts.

According to the draft law, the parties with votes less than 7 percent won't be able to receive aid from the Treasury, the daily Hürriyet reported on March 10. The current threshold is three percent.

Another planned change regarding the Treasury aid concerns parties' links to "terror." If a party's said links are proven in court, a case would be able to be filed for their aid to be cut.

If passed, the law would stifle the opposition since the courts are under the control of President Recep Tayyip Erdoğan and his AKP.

The AKP has been working on an electoral law for months. Critics say that the changes are aimed at keeping Erdoğan in power.

The commission, which is led by AKP deputy chair Hayati Yazıcı, is currently working on a text in line with Erdoğan's preferences, which will later be presented to the president again. It will then be presented to the government-allied Nationalist Movement Party (MHP). The final proposal will be submitted to parliament.

Erdoğan last month also called for drafting a new constitution, but didn't receive any support from the opposition parties. 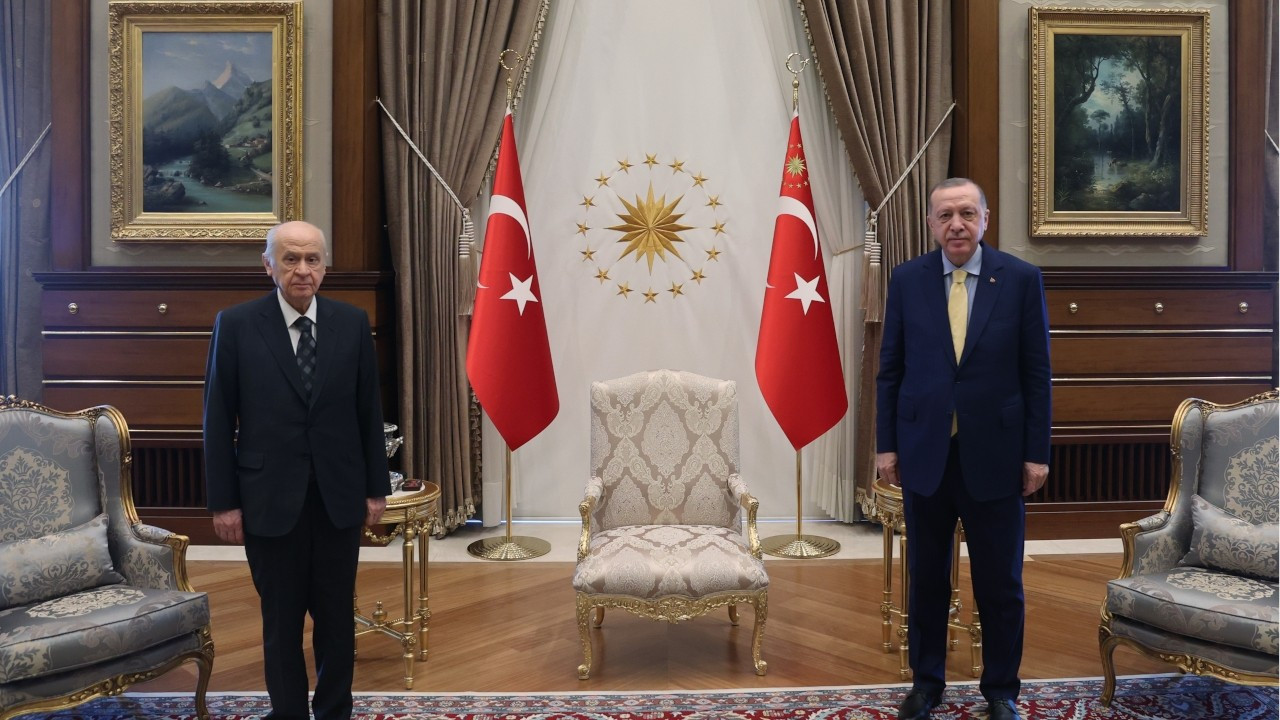 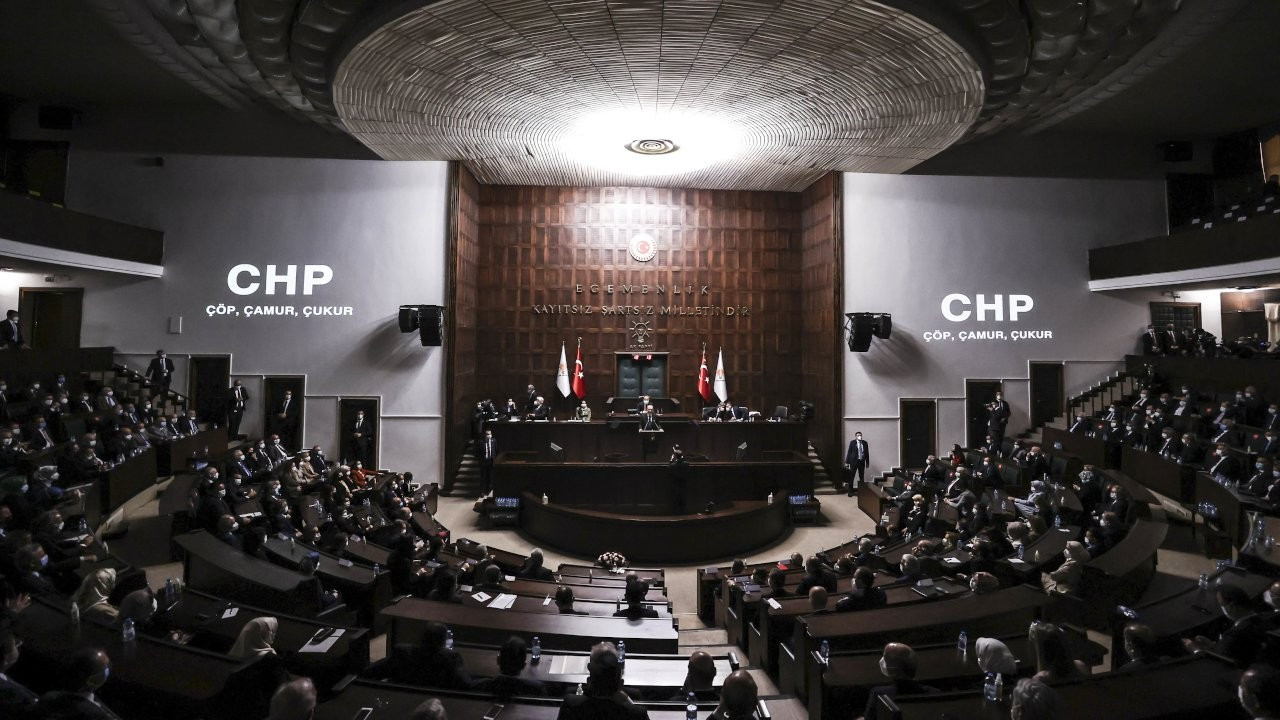