President Recep Tayyip Erdoğan is reportedly inclined to decrease the 10 percent election threshold to seven percent, as the works of the commission that was formed to work on changing the election law are ongoing.

The commission, which is led by ruling Justice and Development Party (AKP) deputy chair Hayati Yazıcı, had previously laid out two options for the threshold, with one being five percent and the other seven percent.

Erdoğan, after listening to a presentation given by the commission two weeks ago, is inclined to choose seven percent, pro-government columnist Abdülkadir Selvi said on Feb. 24.

The commission is currently working on a text in line with Erdoğan's preferences, which will later be presented to the president again. It will then be presented to the government-allied Nationalist Movement Party (MHP). The final proposal will be submitted to parliament.

In terms of the election thresholds planned for alliances, the AKP is considering seven percent for the alliances as a whole. The MHP, meanwhile, suggests keeping the 10 percent threshold, or even increasing it to 12 or 14 percent, for the parties that enter alliances.

Parties in Turkey compete in elections by forming alliances. While the AKP and the MHP constitute the People's Alliance, the main opposition Republican People's Party (CHP) and the right-wing Good (İYİ) Party are within the Nation Alliance.

The works on changing the election law began after numerous polls showed that the People's Alliance is rapidly losing votes. Decreasing the threshold would serve the MHP, since its votes are below the current threshold. 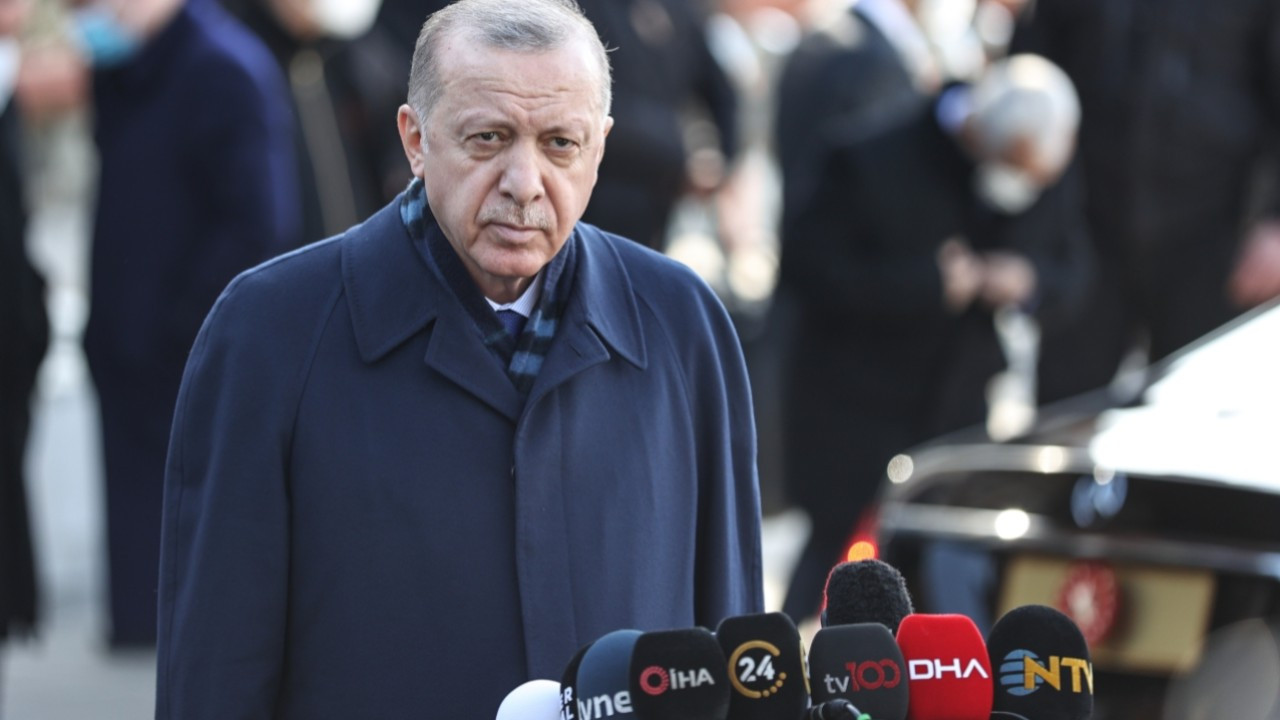 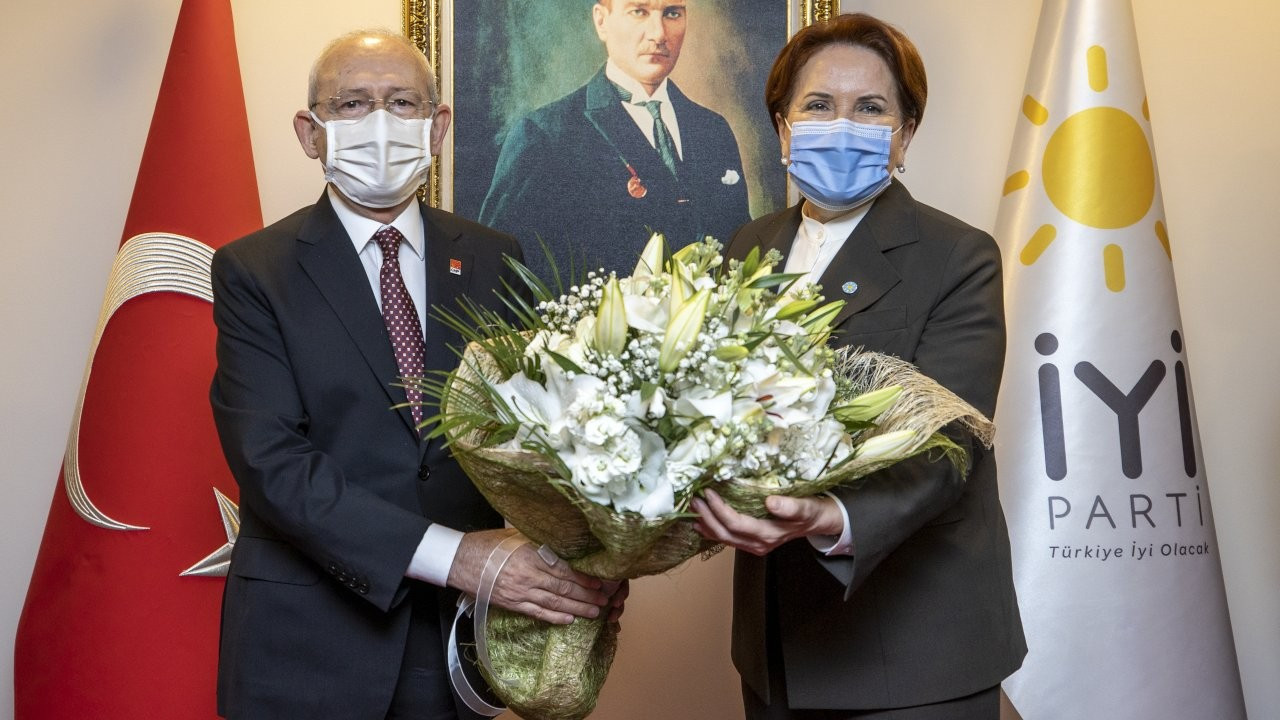 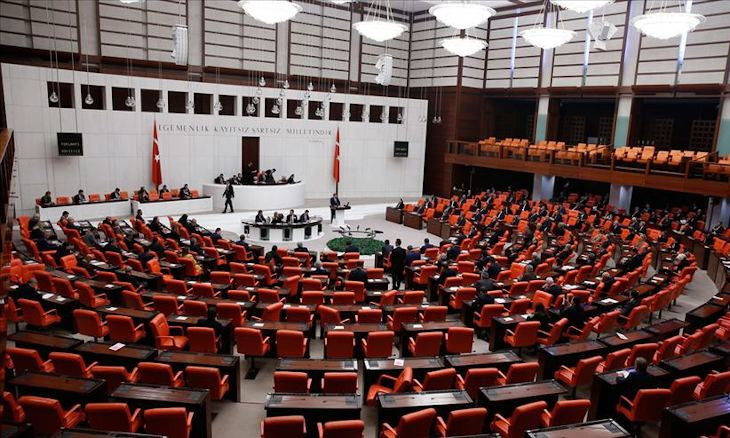