Turkey has prosecuted over two million people between 2009 and 2019 on drug charges, main opposition deputy Gamze Akkuş İlgezdi said in a report titled "Drug Use Report Card for the One-man Regime."

The deputy's report closely follows the surfacing of footage of a ruling Justice and Development Party (AKP) member using drugs in a car, leading to his dismissal from the party.

The number of drug-related prosecutions especially spiked after 2017, increasing by 66 percent by 2019, with an average of 465 legal proceedings taking place each day in 2018 and 2019, İlgezdi said.

The deputy also said that the first two years of the "One-man Regime," meaning the presidential system in Turkey, saw a 58-percent increase in the number of drug-related crimes, with the highest-ever drug charges in the AKP's history being recorded in 2019. 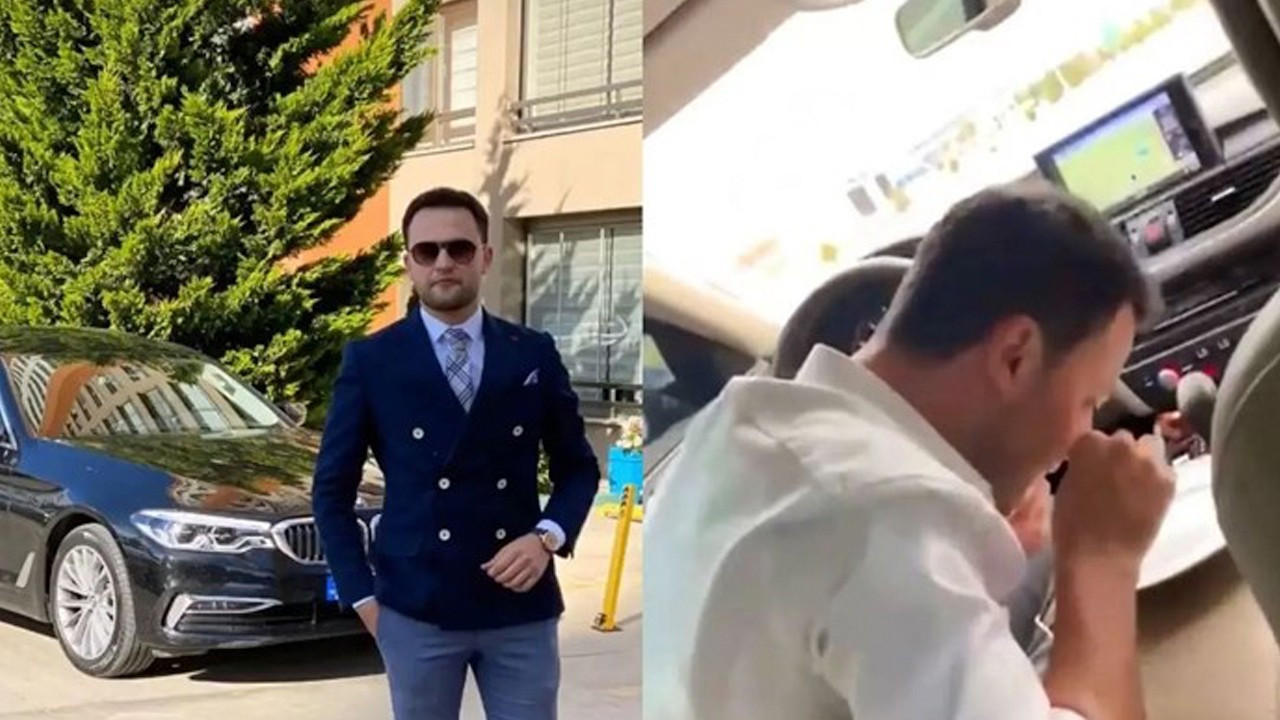 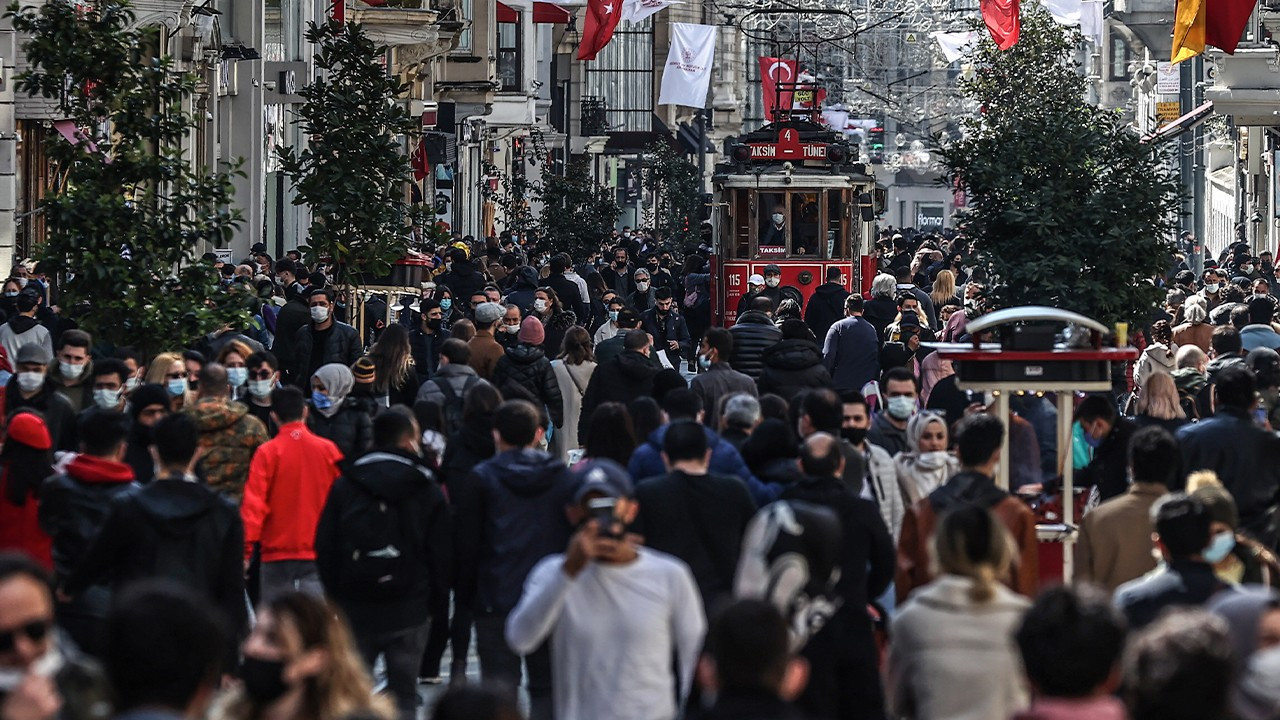