The debate over Yıldırım's visit to Venezuela began after mafia leader Sedat Peker, an ally-turned-foe of the government, accused him of visiting the country twice this year to determine a new route for drug trafficking following a major drug bust in Colombia last year.

His accusations shook Turkey, which was followed by Binali Yıldırım saying that his son visited Venezuela to deliver COVID-19 aid.

Subsequently, the daily Cumhuriyet revealed that no such transfer was recorded in customs data, prompting pro-government columnist Abdülkadir Selvi to say that Erkam Yıldırım carried the so-called aid in his handbag.

Bayram on June 2 told the daily Sözcü that Yıldırım delivered "one or two boxes of masks and test kits," so it wasn't a transfer that concerned the customs.

"It wasn't something that was exported in trucks or ships. It wasn't even as much as two boxes," Bayram said.

"We took candies and baklava too. Should we talk about that as well?" he added.

According to the deputy, Yıldırım is a "charitable businessman."

Both Selvi and Bayram's defenses of Yıldırım were ridiculed on social media, since it was deemed implausible to head to Venezuela to deliver such a small amount of aid.

Peker, a convicted mafia boss who is currently in the United Arab Emirates, fled Turkey in 2020 in a bid to avoid prosecution. He has been releasing videos filled with bombshell allegations for the past month as a reaction against operations launched into his organization.

According to Peker, Yıldırım, as well as former minister Mehmet Ağar, has been involved in a major international drug trafficking trade and that he went to Caracas to discuss a new route after Columbian authorities seized 4.9 tons of drugs headed for Turkey in June 2020.

So far, no viable denial came from the government in the face of Peker's claims. 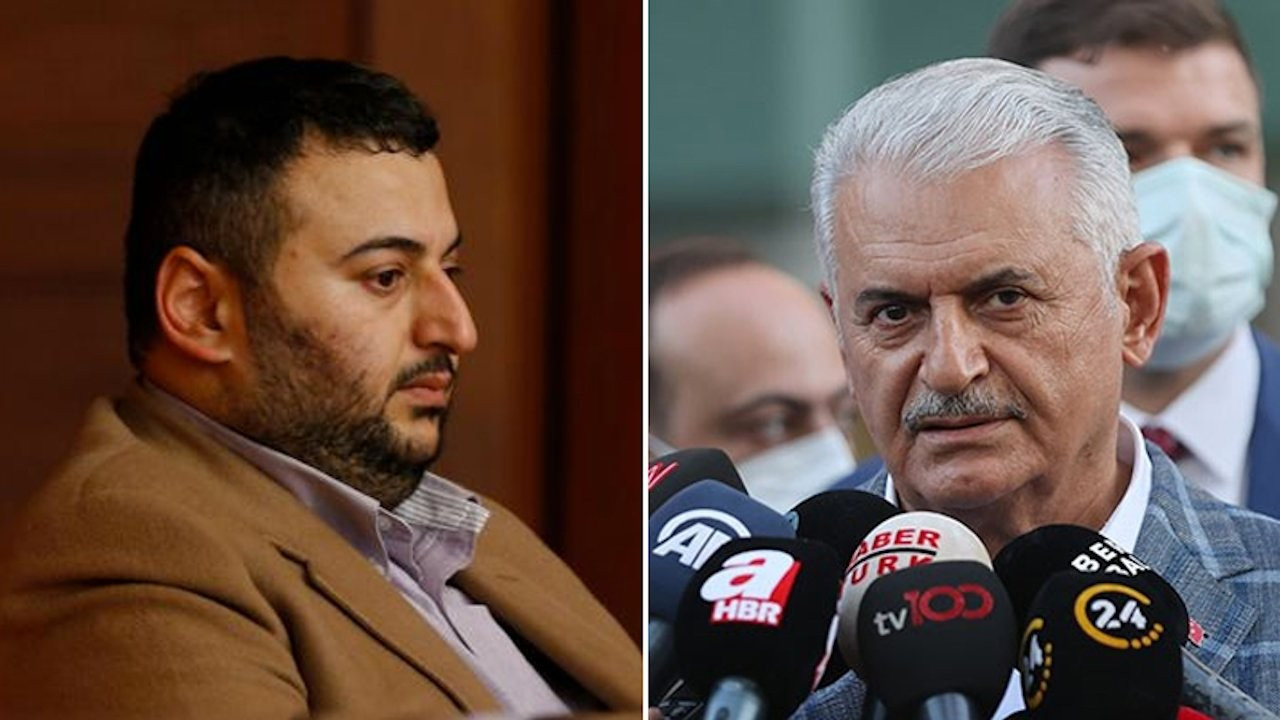 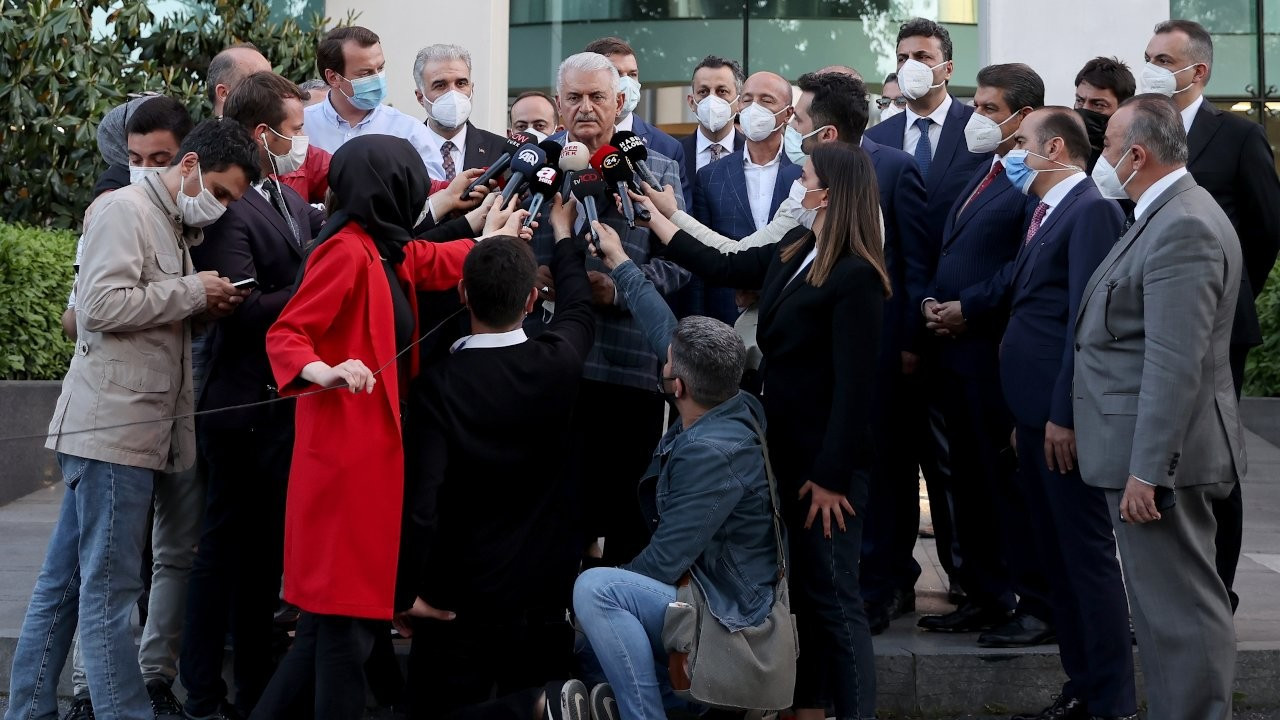