A group of members of the ruling Justice and Development Party's (AKP) youth branch staged a protest outside the opposition-led Istanbul Municipality on June 1, accusing the administration of corruption on grounds of the purchase of 392 liras' worth of baklava, a spending of approximately $45 with current exchange rates.

Ironically, the AKP youth members also distributed baklava at the protest, although AKP youth branch head Osman Tomakin said that the kilo price of the dessert they picked was cheaper than the municipality's.

"We searched all over Istanbul for baklava sold for 392 liras per kilo, we couldn't find it. We think there's a waste here and we stand against it as the youth," Tomakin said.

"It's up to the public to evaluate the purchase of 392 liras' of baklava by an administration that took down vertical urban gardens to fight wasteful spending," Tomakin said.

The debate surrounding Istanbul Municipality's alleged wasteful spending ironically comes at the height of public controversy about $128 billion that went missing from state funds under the rule of the AKP. 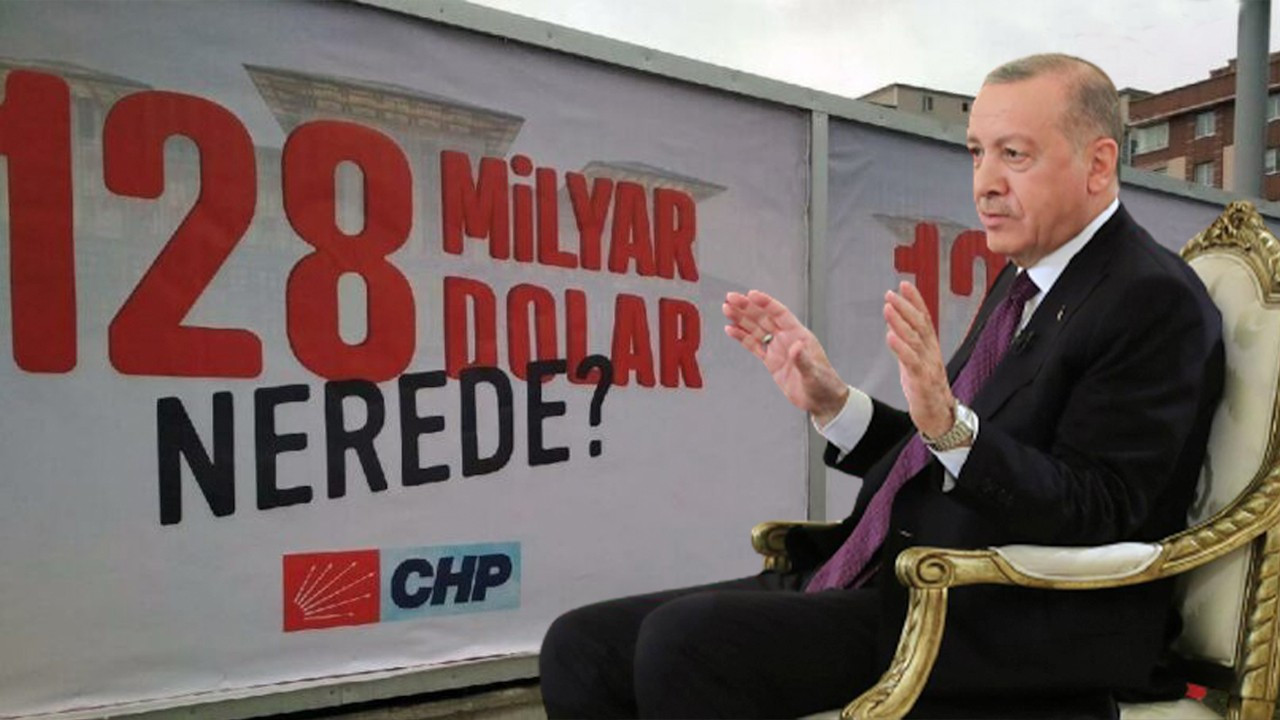 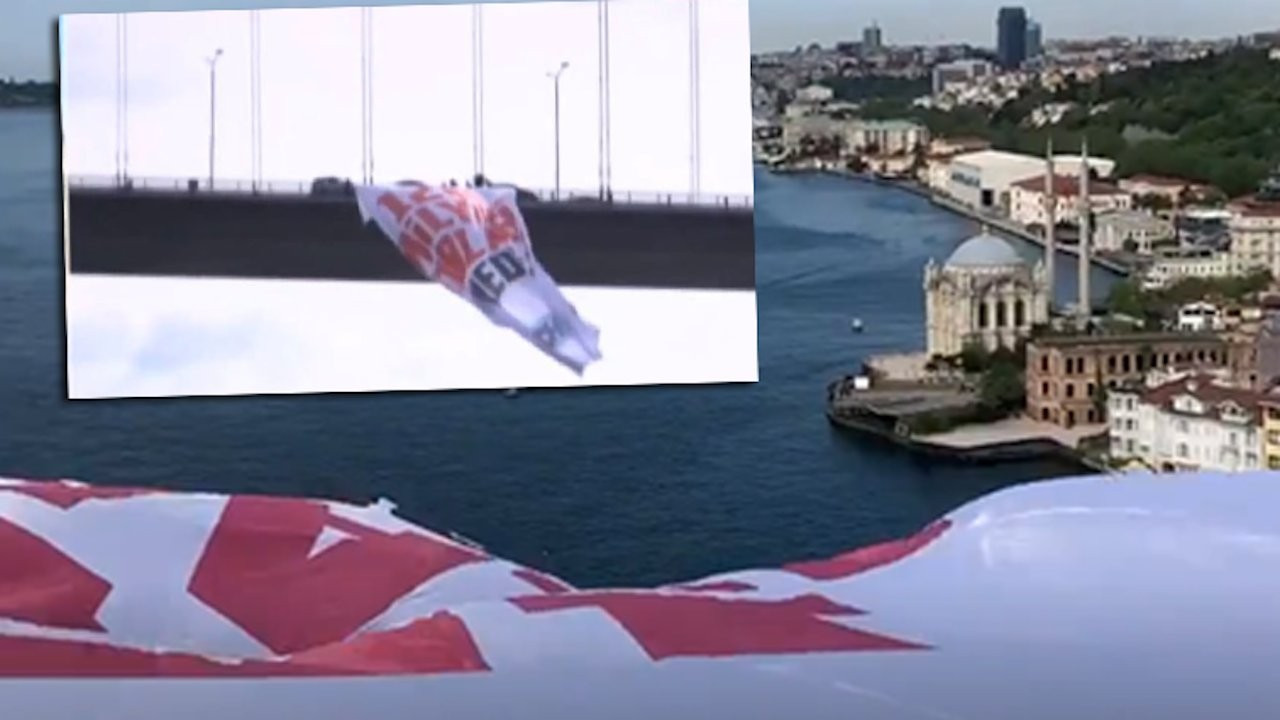