Located at the heart of Istanbul's central Taksim Square, Gezi Park is the only public green space in the area and is politically charged as the grounds for protests in 2013 when the ruling Justice and Development Party (AKP) sought to redevelop the area.

Led by the main opposition Republican People's Party (CHP), Istanbul Municipality said on March 20 that they would appeal the ruling to place ownership of Gezi Park onto an early 20th-century foundation that is no longer active.

"It's possible to interpret this as avenging the Gezi Resistance," Köymen said.

The Culture Ministry and Foundations Directorate's ownership claims are based on a promise to renovate a historic structure that is no longer standing, but was recorded historically to have stood on the Gezi lot.

"Normally, you register a historic structure for protection, but here we're talking about renovating a structure that was torn down years ago. This is a tactic commonly used by the AKP," Köymen said.

The government is basing the ownership claims on an ancient military post that was located on the Gezi grounds that was indeed related to the inactive Sultan Beyazıt Hanı Veli Hazretleri Foundation, Köymen noted.

"It wasn't just a military post, it was also an artillery practice lot. Are we to assume there were more structures around then? It's possible to transfer all of Istanbul to the Foundations Directorate by this logic," the chairwoman noted.

The AKP's petition for Gezi Park is an extension of its aggressive policies against structures, symbols and spaces that represent the republic, Köymen said, noting the government's rhetoric that often juxtaposes the Ottoman Empire and the Turkish Republic.

"We see direct Ottoman references if you look at structures that they've claimed ownership of. Gezi Park, created in 1940 after the republic was founded, is in cohesion with Taksim Square," Köymen said.

The AKP government has also moved to recreate the Taksim Square before the 2019 municipal elections, and the central square remains off-bounds for all public demonstrations. 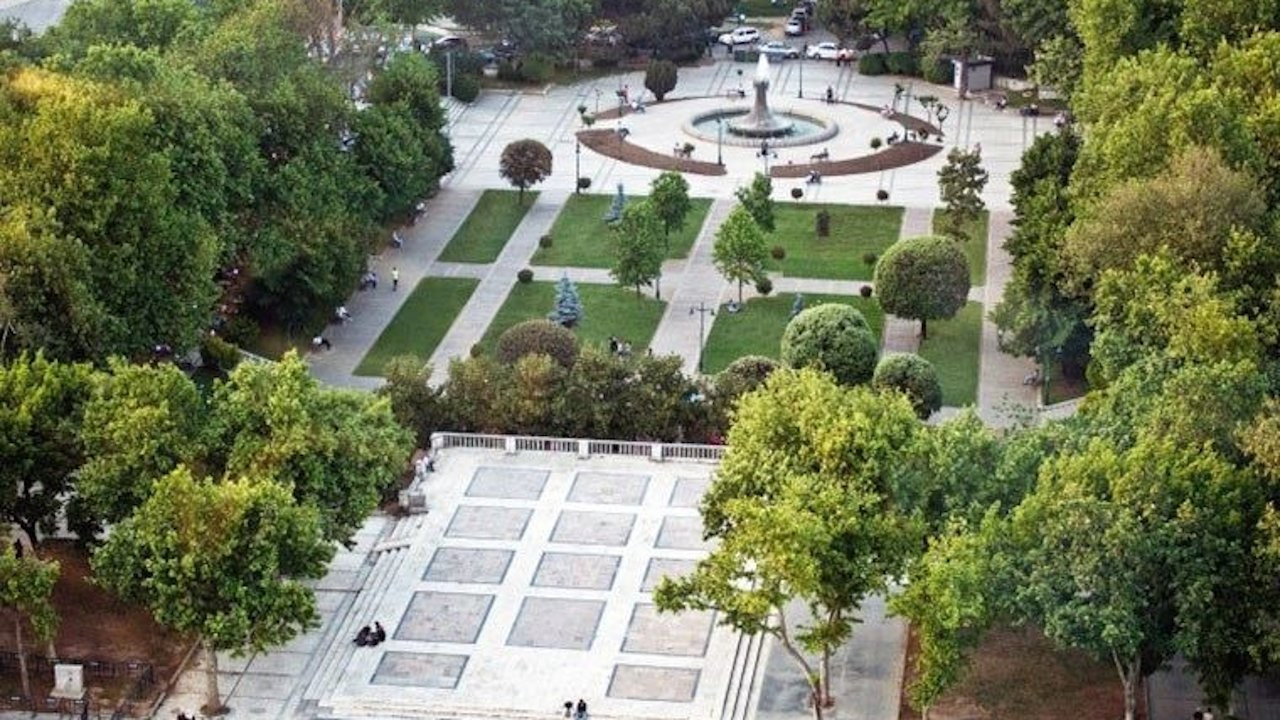