An appeals court on Jan. 22 has quashed the acquittal of nine defendants, including renowned philanthropist Osman Kavala, in the Gezi Park trial, state-run Anadolu Agency reported.

Istanbul Regional Court of Justice ruled that the case will be sent back to the first-degree local court for a reevaluation.

Among the reasons for overturning the acquittal, the court said some evidence had not been included in the reasoning for the verdict.

The court ordered the trial against seven other defendants, some of whom went abroad, to continue.

The trial of 16 leading activists was seen by critics as an attempt by the government to crack down on opposition voices. The defendants were accused of organizing the Gezi Park protests in an attempt to overthrow the government in 2013.

The Gezi movement united hundreds of thousands of people across Turkey against the increasingly authoritarian style of President Recep Tayyip Erdoğan's ruling Justice and Development Party (AKP). The movement was triggered by the government's contested plan to redevelop an Ottoman-era barracks in Gezi Park, the small green area on the edge of Taksim Square.

Kavala, children's development advocate Yiğit Aksakoğlu and architect Ayşe Mücella Yapıcı had been facing life in prison without the possibility of parole in the trial.

In April last year, the Istanbul Chief Public Prosecutor's Office filed an application with the Istanbul Regional Court of Justice, calling for the Gezi case acquittal rulings to be annulled and for the defendants to be convicted as charged.

Kavala is the sole defendant in jail and has been imprisoned for more than three years.

Immediately after he was acquitted in the Gezi Park trial, he was arrested again -- this time on charges related to a failed coup in 2016.

Kavala applied to the Constitutional Court saying his detention was unlawful and therefore violated his right to liberty and security.

But the General Assembly of the Constitutional Court on Dec. 29, 2020 ruled by an 8-7 margin that Kavala's continued detention did not amount to a violation. 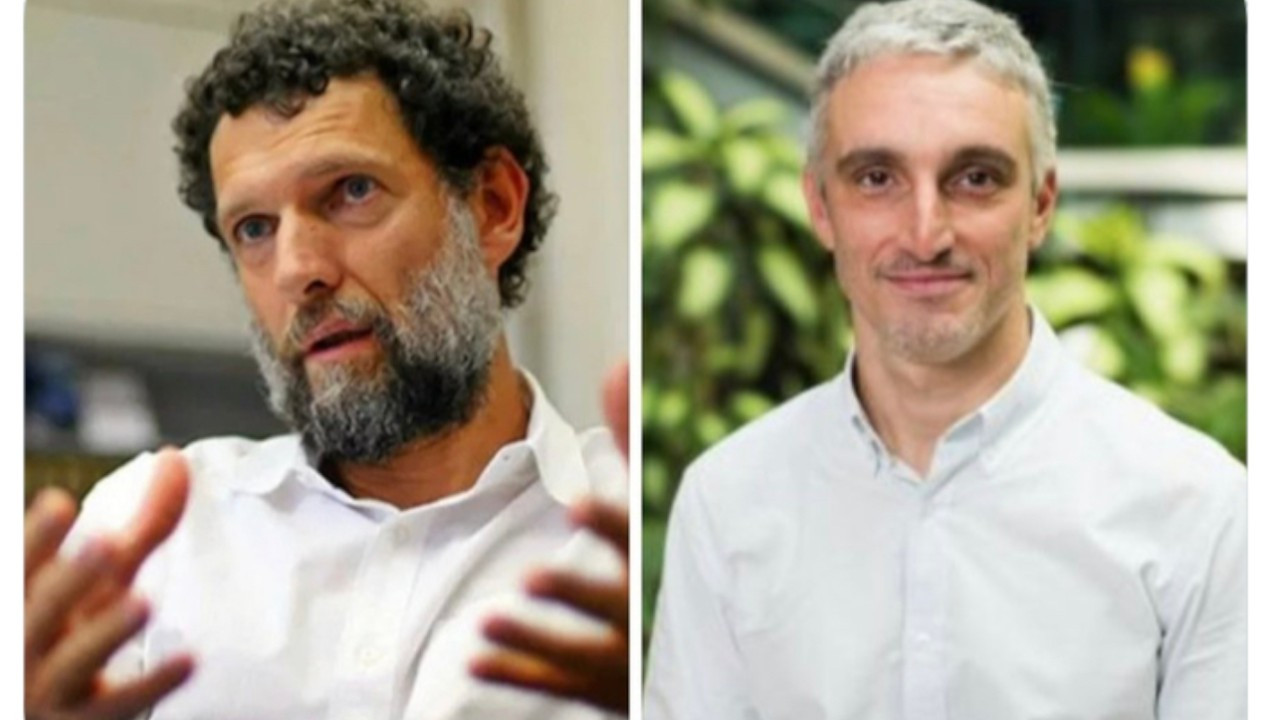 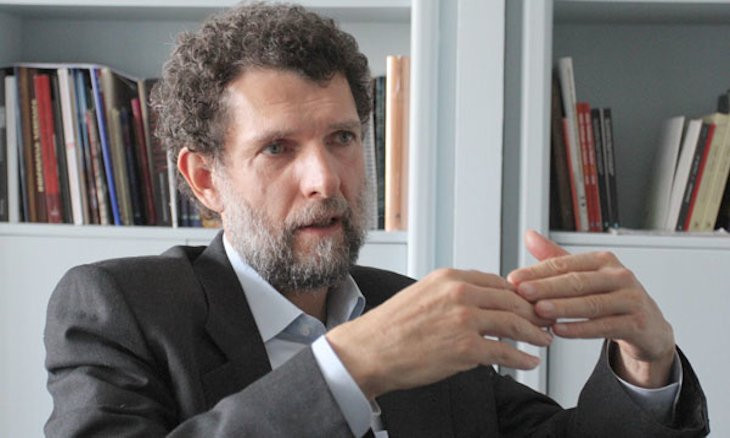