Houses of Alevi families in the southern province of Adana were marked with a cross and a racial slur in a hate crime, the daily Evrensel reported on Aug. 26.

The reported hate crime was the second one that residents noticed, local Cem Erenler said, noting that they called the police after noticing the pattern.

"Us neighborhood residents need to be organized against such provocative acts," Erenler said.

The family who was targeted chose not to reveal their names, but said that they were anxious after the attack that they deemed was clearly political.

"We don't have animosity with anyone, we just keep to ourselves. We were very surprised," the family said.

Another neighborhood resident who chose to remain anonymous said that a similar attack took place a few years ago, but the perpetrators remained anonymous as there were no security cameras nearby.

"These incidents make us, the Alevi community, anxious. It's almost like they're trying to revisit the Maraş Massacre," the resident said, referring to the week-long attacks that claimed over a hundred lives in 1978. 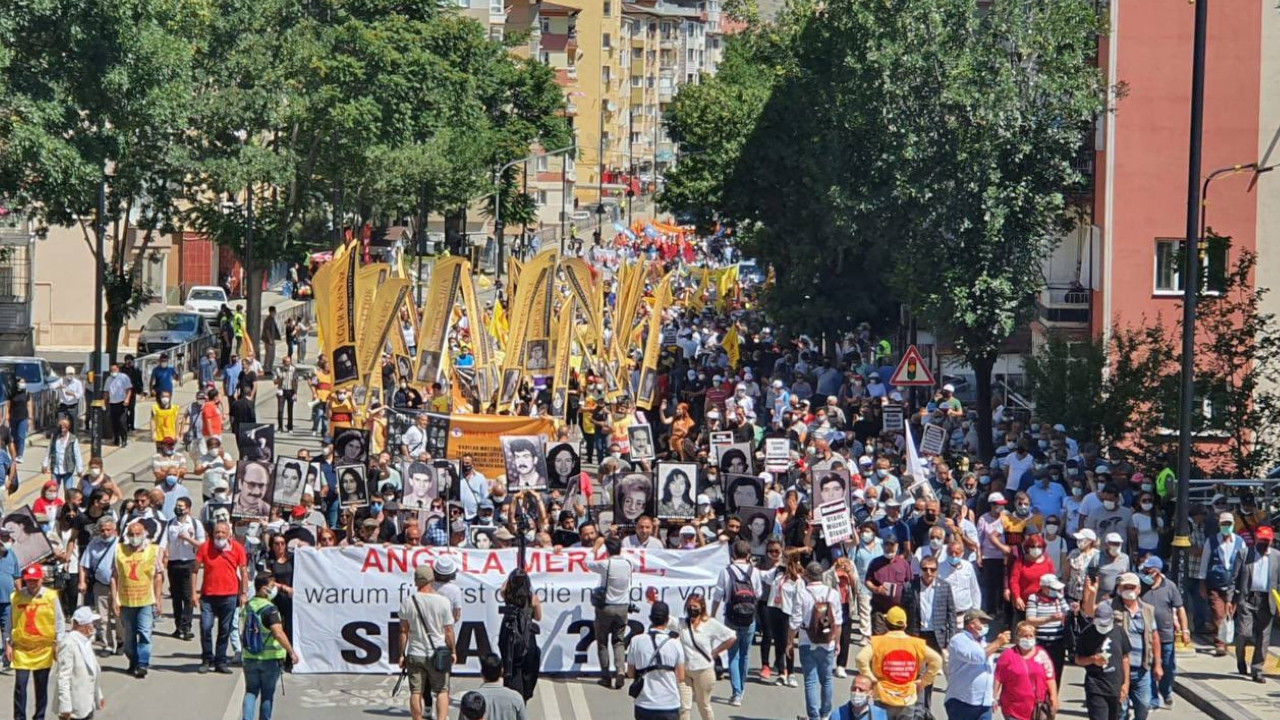