Leaders of Alevi foundations have said that they want the government to address their actual problems, such as granting them legal status, instead of aiding them for show.

Alevi leaders said that so far they have only received direct cash deposits and bags of gravel and cement from the ruling Justice and Development Party (AKP). What they want, they say, is official legal status for their houses of worship.

Alevis worship in cemevis, which are not formally recognized as houses of worship by the Turkish government, and therefore do not receive benefits such as tax breaks.

Members of the Alevi community said that the AKP is in the process of carrying out a study of Alevi communities in Turkey, in line with President Recep Tayyip Erdoğan's orders, to ostensibly determine their needs. The study is being conducted by AKP Central Decision and Administrative Board (MKYK) Member Dr. Ali Arif Özzeybek, who introduced himself to members of the Alevi community as an advisor to Interior Minister Süleyman Soylu. Özzeybek quit the main opposition Republican People's Party (CHP) and joined the AKP in 2018.

Gani Kaplan, head of Pir Sultan Abdal Cultural Foundation said that when Özzeybek visited Cemevis around the country and asked members of the community what they needed, many said they wanted official legal status for cemevis. They wanted the houses of worship to be officially recognized, like mosques. To this Özzeybek, himself Alevi, told them to “not to worry about it.” He said the delegation led by Özzeybek was there to provide solutions for immediate needs - like cement and building materials.

Kaplan explained what happened during many of the visits.

“We were told that the aim of the meetings was to determine the basic needs in the field rather than solving the issue of the cemevis. The delegation asked what the daily needs were. They took people’s IBAN numbers from the bank and deposited money directly without the approval of some heads of the cemevis,” Kaplan said.

He added that the direct deposits were a tactic - if the delegation, and therefore the government, were to undertake official payments such as bills for electricity or water, they would have to officially recognize the cemevis as houses of worship. This way, they can skirt the recognition.

Kaplan further said that as much as the Erdoğan-led government speaks of improving the Alevis' conditions, no political progress is possible until the government officially recognizes the cemevis as houses of worship. Giving bags of cement and gravel, he said, is not enough.

"The largest obstacle for Alevis [in Turkey] is the legal status of cemevis […] They need to make the status of cemevis the same as other religious centers. We will only come to the table on this condition,” Kaplan explained, “Are two bags of cement and one ton of iron enough to repay the efforts made by Alevis for this country?”

Alevi Cultural Associations (AKD) head İsmet Kurt says that despite feigning effort through Özzeybek’s visits, the Alevi community has been disappointed by the AKP government.

“One of [Erdoğan’s] promises before the presidential elections was that the cemevis would be given official legal status within his first hundred days, but we are still waiting,” Kurt said, “How many hundreds of days have passed?”

He further said that the visits and the AKP report on the Alevi community were unnecessary - the AKD has an office in Turkey’s capital, Ankara, and has prepared numerous reports on the issues facing the community. In future meetings with the Interior Ministry, Kurt has vowed that he will demand legal status for Cemevis sine qua non.

He called for equal status for Alevi citizens, including a revised tax system and the abolishment of Sunni Islam-based morality and religion classes in schools.

Democratic Alevi Associations (DAD) co-chair Musa Kulu suggested that the visits were a staged attempt to create the illusion of support for the AKP within the Alevi community. He told Duvar that the government representatives and Özzeybek surrounded themselves with government embeds who have “nothing to do with Alevism.” He said that the government is stuck, and they are trying to appeal to a broad range of communities and appear benevolent to gain support.

“The one-man regime is looking for a way out because it needs votes. He needs to recruit people, and he's making such a futile effort,” Kulu said.

He said that first and foremost, the Alevi community needs to be recognized as equal by the state.

“Alevis must be equal citizens, and on the basis of this equal citizenship, there must be a constitutional guarantee regarding freedom of faith and identity. Nothing else will solve this problem,” he added.

Özzeybek and his visits have drawn scrutiny from opposition politicians. In July, CHP deputy Yıldırım Kaya asked Interior Minister Soylu about Özzeybek’s official status as an advisor and why he was making these visits.

“What does it mean for so-called consultants to ask about 'needs' when our Alevi citizens have not even been given their legally-granted rights?” he asked. Soylu has yet to answer the question.

Duvar reached out to Özzeybek to comment on this story and explain the visits, but he did not reply to a request for comment. 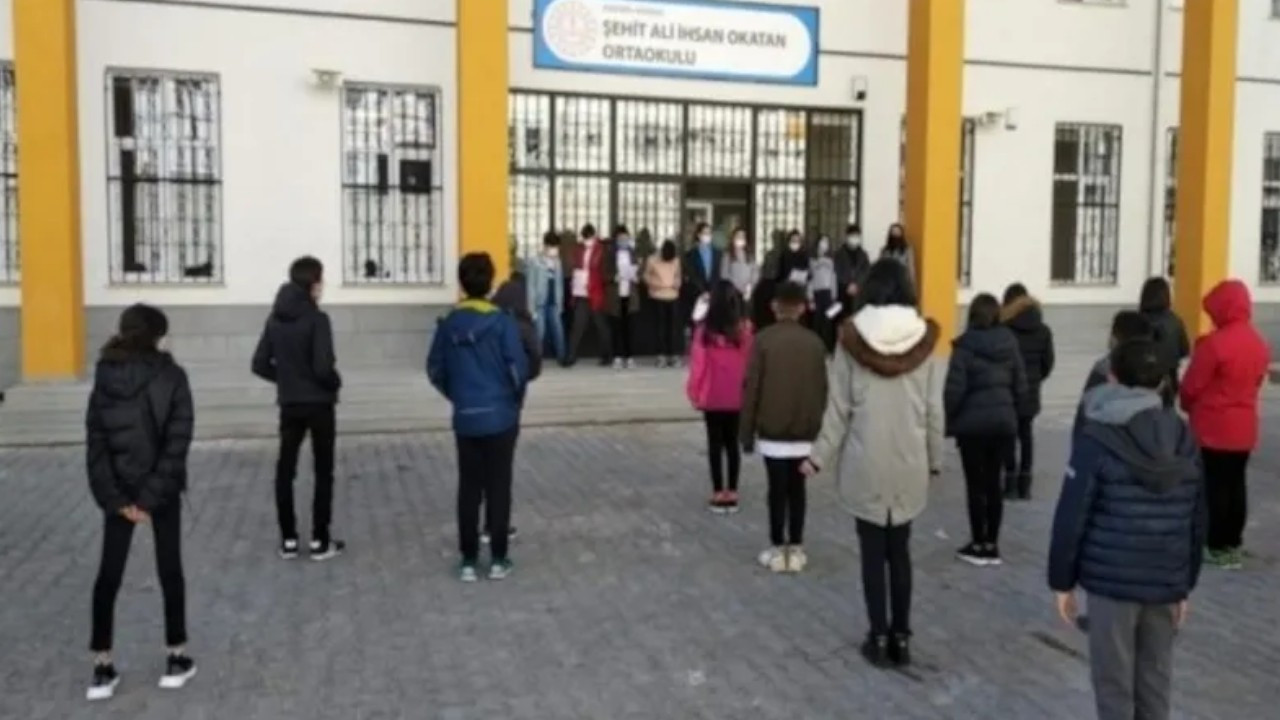 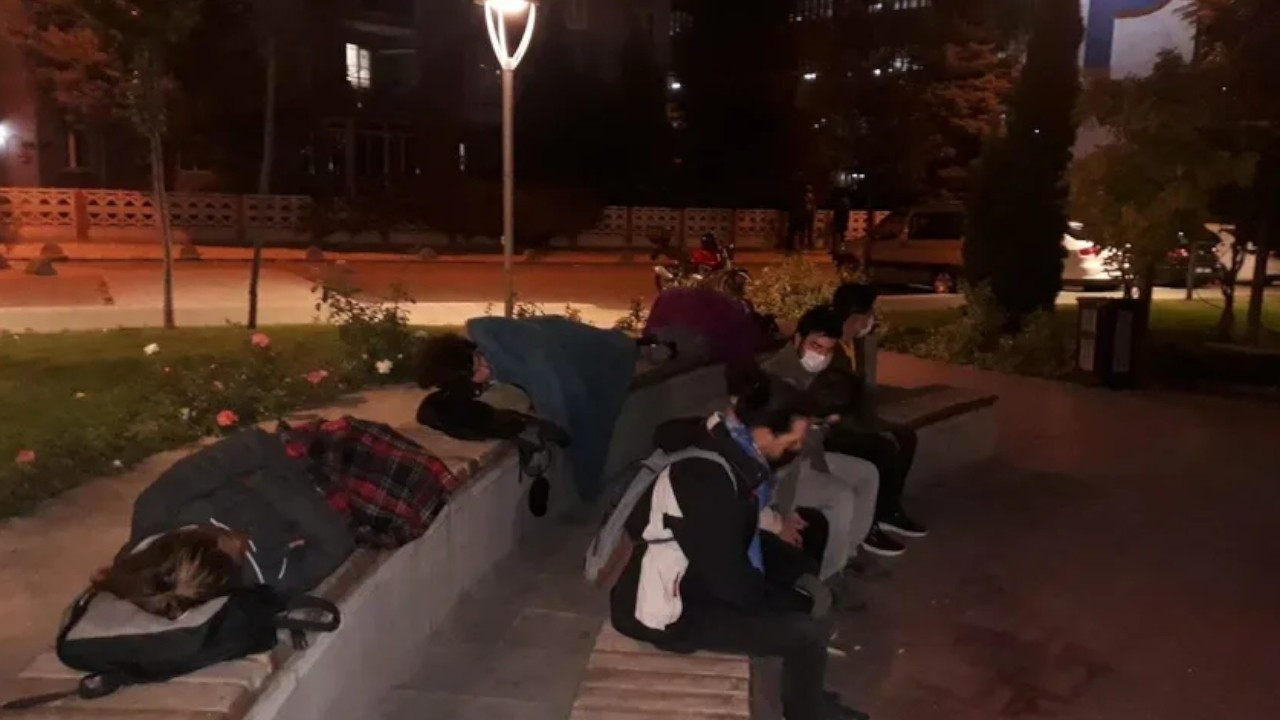