Turkey's Trade Ministry launched a price gouging investigation into five of the country's largest supermarket chains on Sept. 25 upon remarks from President Recep Tayyip Erdoğan that these businesses were the root of gross inflation in core consumer good prices.

"Inspectors were hired to determine whether extortion is carried out in a wide range of goods from eggs to milk, pasta to rice, produce to cleaning supplies in these five supermarket chains," the Trade Ministry said in an official statement.

The five chains being probed are Migros, Carrefour, BİM, ŞOK and A101.

The ministry noted an increase in the number of consumer complaints they've received about outrageous prices at supermarkets, but failed to address gross inflation across the country.

The Turkish Statistical Institute (TÜİK) has been accused of manipulating financial data to make the country's finances appear better than they are actually fairing, and most recently has been encouraging consumers to pay attention to the "core inflation" measurement that excludes essential consumer goods like energy and food.

President Erdoğan blamed the outrageous prices on chain supermarkets on Sept. 24, when he said that the businesses had "unregulated practices" that he described as "gathering all the products in their hands."

"These five chain markets conjure up all the products. These stocks uproot the entire market," the president said, adding that the businesses were being "unfair."

The Trade Ministry said that their investigation into the businesses was a "fight against interruptions of open competition and violations of market conditions."

Turkey likely to raise gas, electricity prices by up to 15 percent next monthEconomy 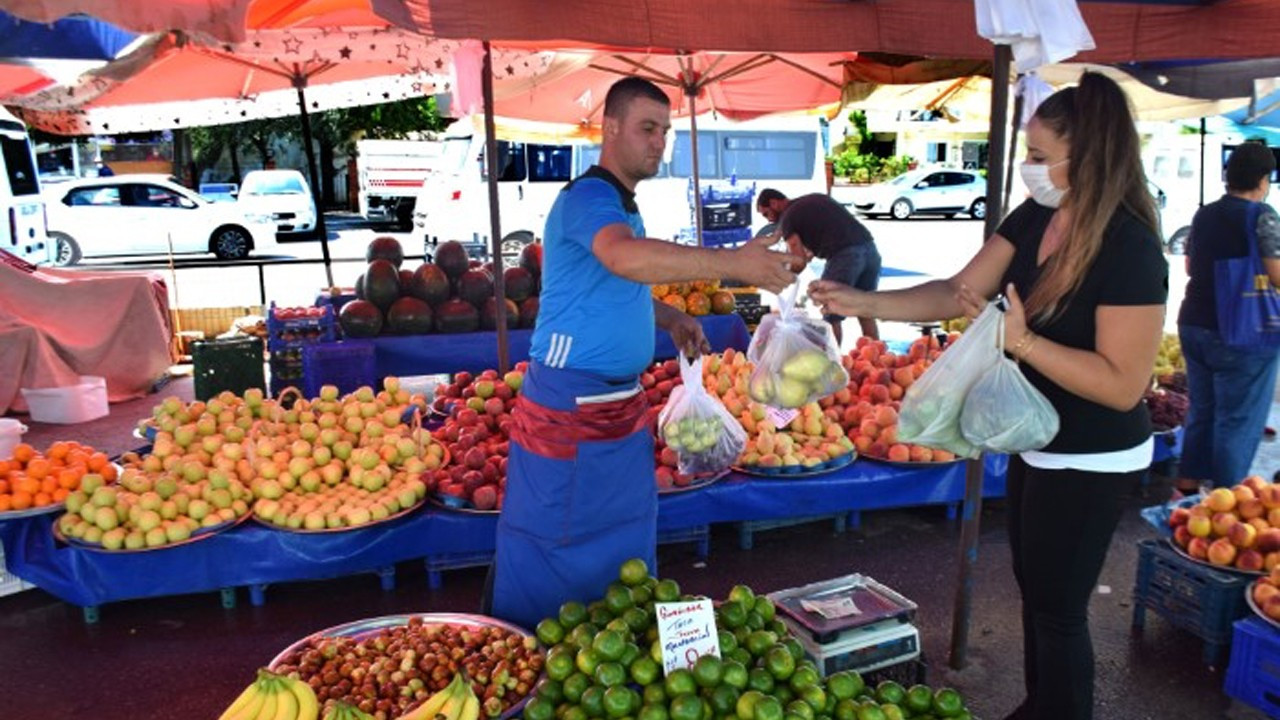