Turkey temporarily suspended flights to and from Britain, the Netherlands, Denmark, and South Africa on Dec. 20 over concerns of a new mutation of coronavirus, Health Minister Fahrettin Koca said.

"It was reported that coronavirus increased its spreading speed with a mutation in Britain," Koca said. "We've decided to suspend flights to and from Britain, Denmark, the Netherlands and South Africa."

Ankara reportedly tested and quarantined passengers arriving from Britain on Dec. 20, while the Civilian Aviation Directorate said on the same day that two-way evacuations would be carried out.

France, Germany, Italy, the Netherlands, Ireland, Belgium, Israel, and Canada cut off travel ties to Britain after Prime Minister Boris Johnson warned on Dec. 19 that a highly infectious new strain of the virus was leading to spiraling infection numbers. 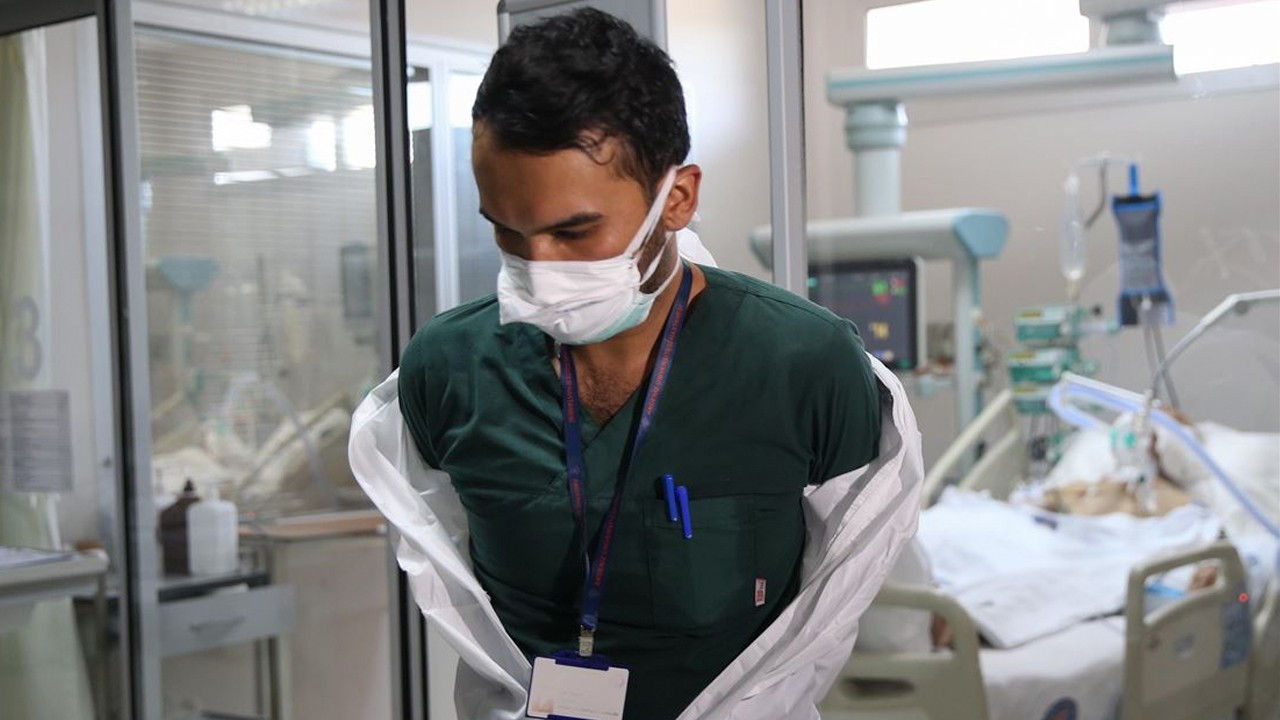 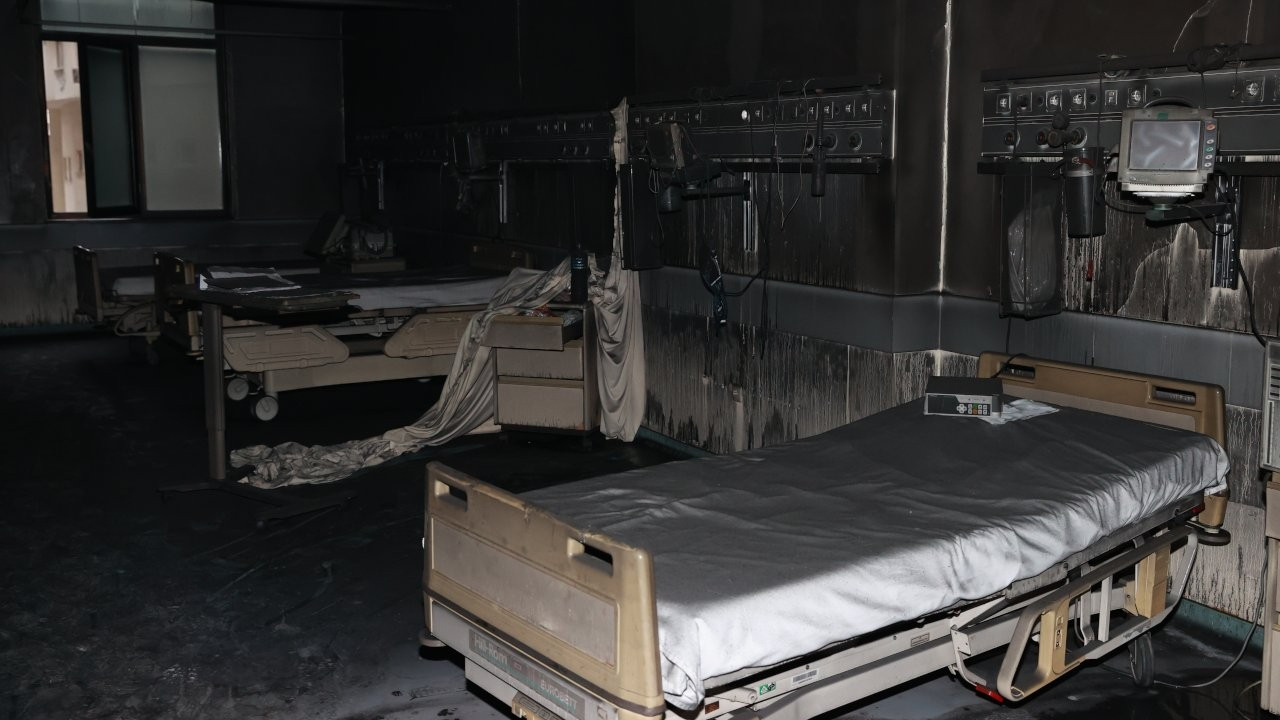