The Turkish government has vilified a social media campaign to allocate the unclaimed 75-million-lira New Year's Eve lottery prize to the treatment of children who suffer from spinal muscular atrophy (SMA).

The unclaimed 75 million Turkish Liras was transferred to Turkey's Wealth Fund because the winning lottery ticket was only for a quarter of the jackpot.

The campaign started on social media when pro-Kurdish Peoples' Democratic Party (HDP) deputy Ömer Faruk Gergerlioğlu mentioned the Family and Social Policies Ministry in a tweet suggesting the allocation of the funds to child SMA patients.

"The 75 million transferred from the National Lottery to the Wealth Fund should be spent on SMA patients. These babies and kids are dying," Gergerlioğlu said.

The cause quickly spread on social media with a hashtag that translates roughly to "give the prize to kids with SMA," with opposition politicians and thousands of social media users supporting it.

"The 75 million Turkish Liras transferred from the National Lottery to the Wealth Fund should be used for kids with SMA!" tweeted Istanbul Mayor Ekrem İmamoğlu from the main opposition Republican People's Party (CHP).

Meanwhile, Turkish Health Minister Fahrettin Koca dubbed the efforts to re-allocate the funds a "dirty campaign," and discouraged the public from supporting it in a Jan. 3 press release.

The campaign to re-allocate the jackpot for SMA treatment is an "organization that serves the purposes of pharmaceutical companies," the press statement said.

"Our government is strong enough to treat all. patients without concern over resources. The real issue here is defending pharmaceutical companies at the expense of surpassing moral guidelines and making our state look weak," the statement said.

"This is a man who ordered millions of doses of the [COVID-19] vaccine before it was approved in China, or in phase three of trials," journalist Bülent Mumay tweeted about Koca's pharmaceutical company theory.

"This is not about our children who suffer from SMA. This is centralized dark propaganda based on lies, that abuses our kids with SMA," the deputy chair said about the opposition.

Ankara is no stranger to barring popular efforts by opposition parties, as a fundraising campaign by the Ankara and Istanbul municipalities was shut down at the start of the COVID-19 pandemic, and the mayors were subject to criminal charges. 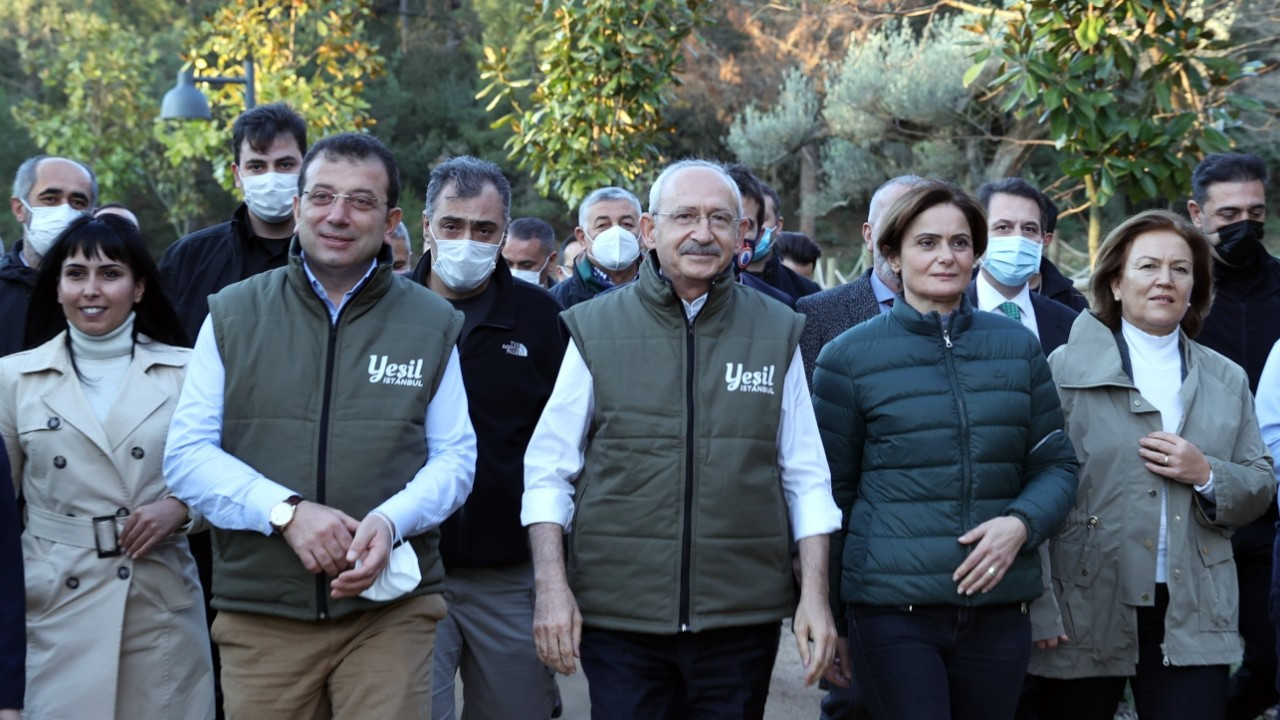 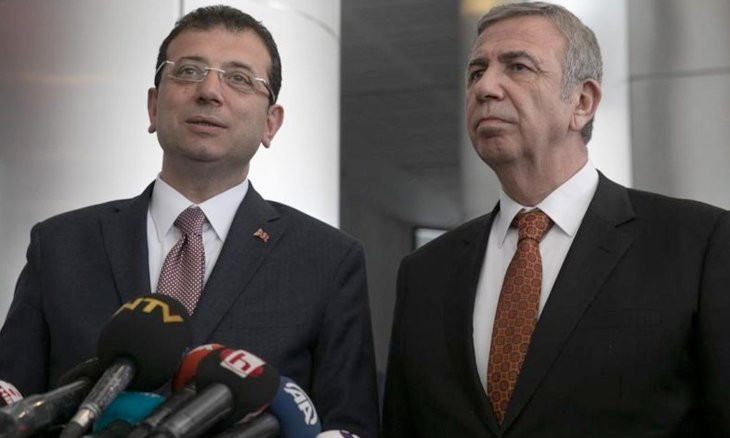