A new Islamic humanitarian foundation was added to dozens of others established under the ruling Justice and Development Party (AKP) with the establishment of a Humanitarian Peace Solidarity Foundation announced in the Official Gazette on Aug. 18.

Founded with a capital of 100,000 Turkish Liras, the organization is reportedly aimed at providing "humanitarian aid and educational activities, as well as producing solidarity projects."

The decree for the foundation's establishment reported as the audience "persons who were victims of disasters, wars or natural disasters, who were troubled, injured, disabled, left hungry or homeless, and tortured."

The organization will reportedly "do everything necessary to ensure that the rights and freedoms of these people are not violated."

The decree in the Official Gazette also foresaw the transfer of funds in the case of the foundation's dissolution, designating the conservative IHH Humanitarian Relief Foundation, Ensar Foundation known best for cases of child abuse, and the Society of Science Dispersion where the president's son Bilal Erdoğan sits on the board.

Foundations under the AKP are often viewed as tools to transfer public funds to private entities, most likely persons known for their alliance to the government. 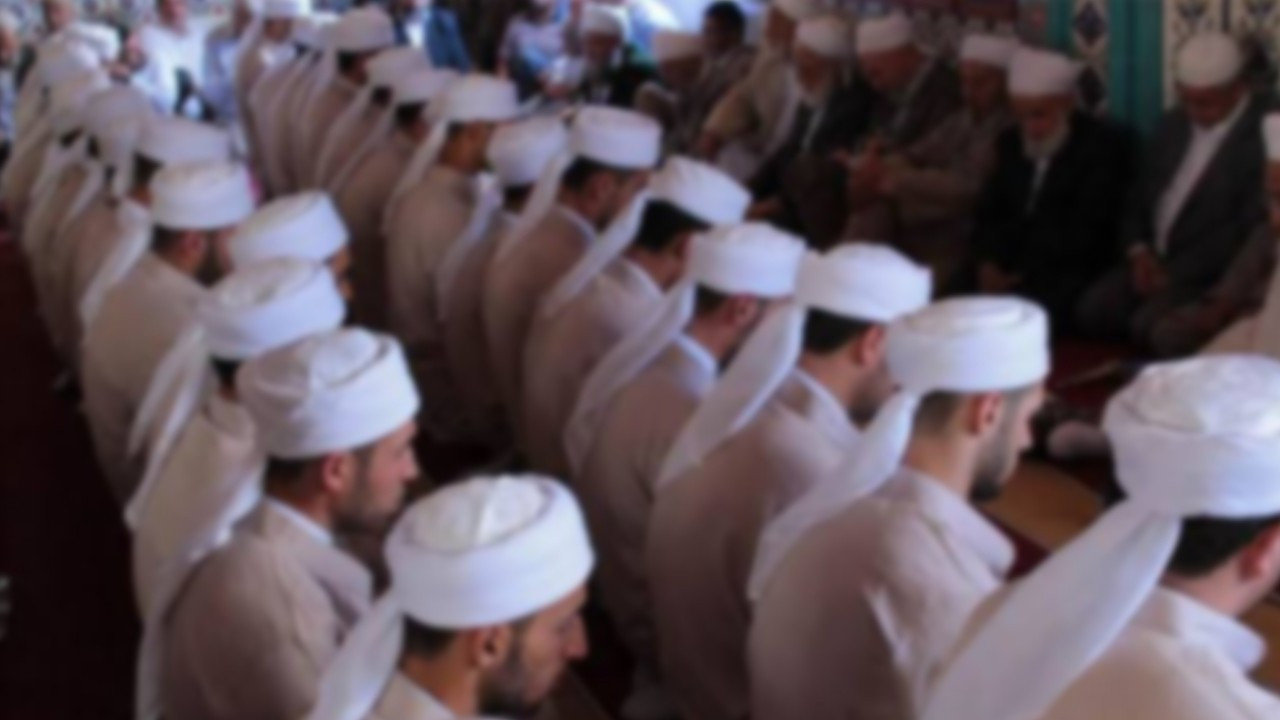