The ruling Justice and Development Party (AKP) has poured more than 50 million Turkish Liras into the Malazgirt National Park since 2018, the daily Birgün reported on July 27.

The site of Battle of Malazgirt (Manzikert), the area was dubbed a national park in 2018, and the government constructed extensive public facilities to facilitate the celebrations for the battle memorial services held by the Okçular (Archers) Foundation, whose board of trustees include President Recep Tayyip Erdoğan’s son Bilal Erdoğan.

The first celebration was held in 2017 with the attendance of President Erdoğan, and the Okçular Foundation has held celebrations for the event every year since.

Meanwhile, state tenders have been held each year for more construction in the area, with the most recent one granted to Osman Çözgen for 1.68 million liras on June 30.

The first tender for the construction totaled some 23.19 million liras in 2018, for the establishment of "entrance control units, a celebration area, gathering areas, landscaping, infrastructure, a helicopter landing area and a parking lot."

In 2019, a separate tender was held by the Van Directorate of Nature Conservation and National Park under the name of a "re-arrangement" of the national park.

This 2019 tender cost 13.1 million liras, while a separate 2020 tender allowed the construction of a mosque, an administrative building, a bridge and a library for 9.85 million liras.

The celebratory event in 2021 is scheduled for Aug. 26 and will be held with the attendance of all top government officials, the Malazgirt District Mayor said. 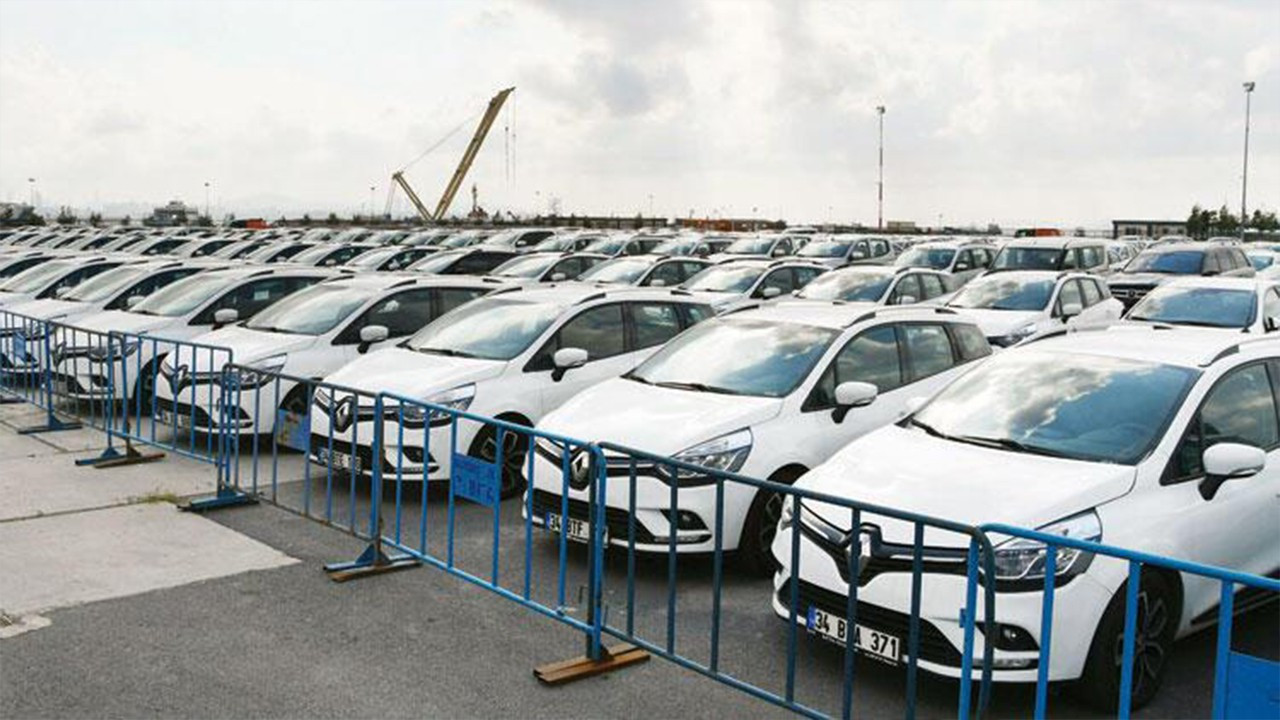 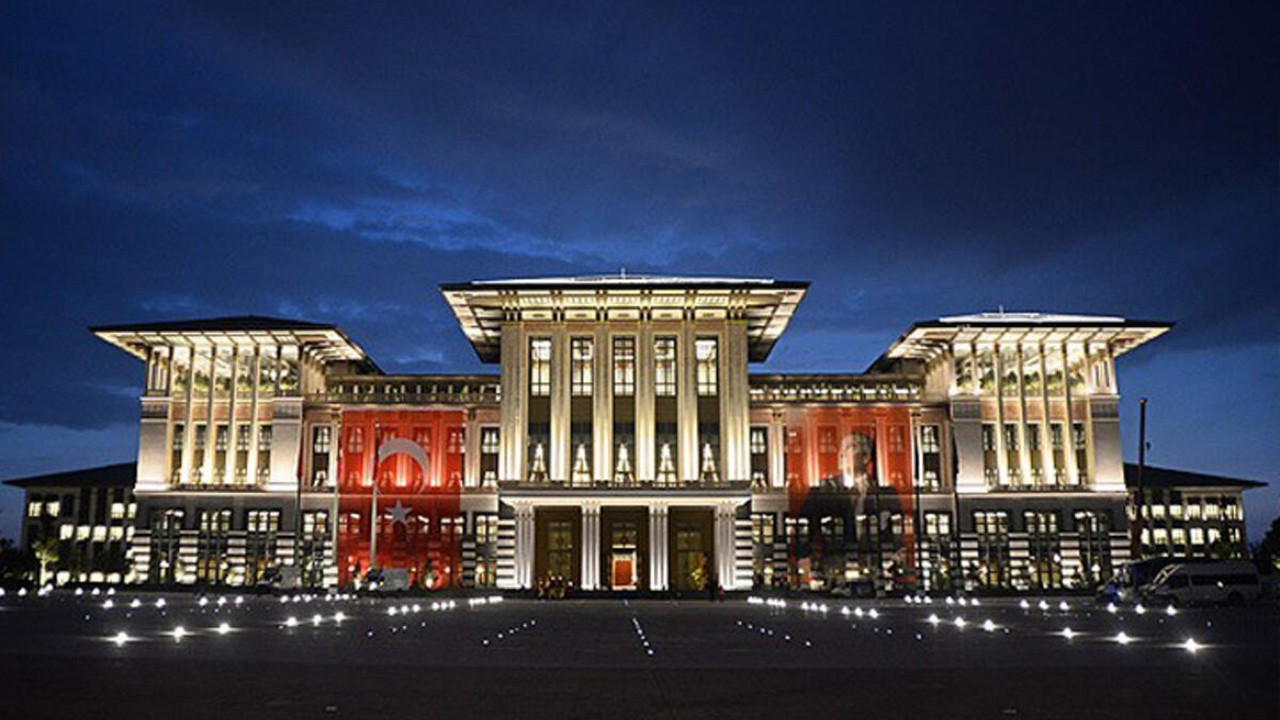