An anti-vaccination group has held a large meeting in Istanbul's Üsküdar district and targeted doctors for advising people to get vaccinated against COVID-19.

The gathering titled "Plandemic Meeting" came days after another anti-vaccination group distributed pamphlets on Istanbul's streets that called for people to avoid being inoculated.

Various individuals addressed the packed crowd during the meeting on June 27, with Dr. Bilgehan Bilge saying that the doctors will be tried.

"Never ever get vaccinated. Let them prevent us from getting on planes and entering malls. They will change their minds a year later and apologize to those who got vaccinated," Bilge said.

"This is not a slogan or a joke! They will be tried! The doctors will be tried, not the poor health workers or nurses," he also said.

Nearly 50,000 people died in Turkey because of COVID-19 since March 11. The vaccination efforts have speeded up in recent weeks. 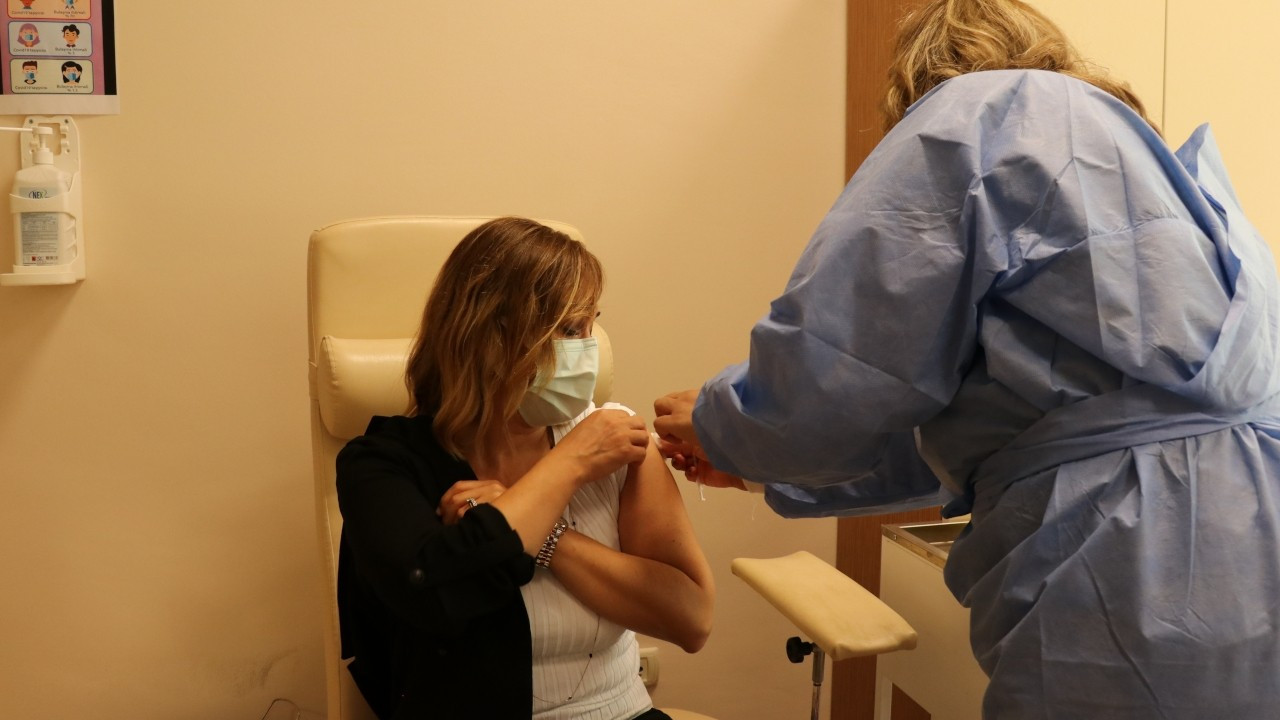 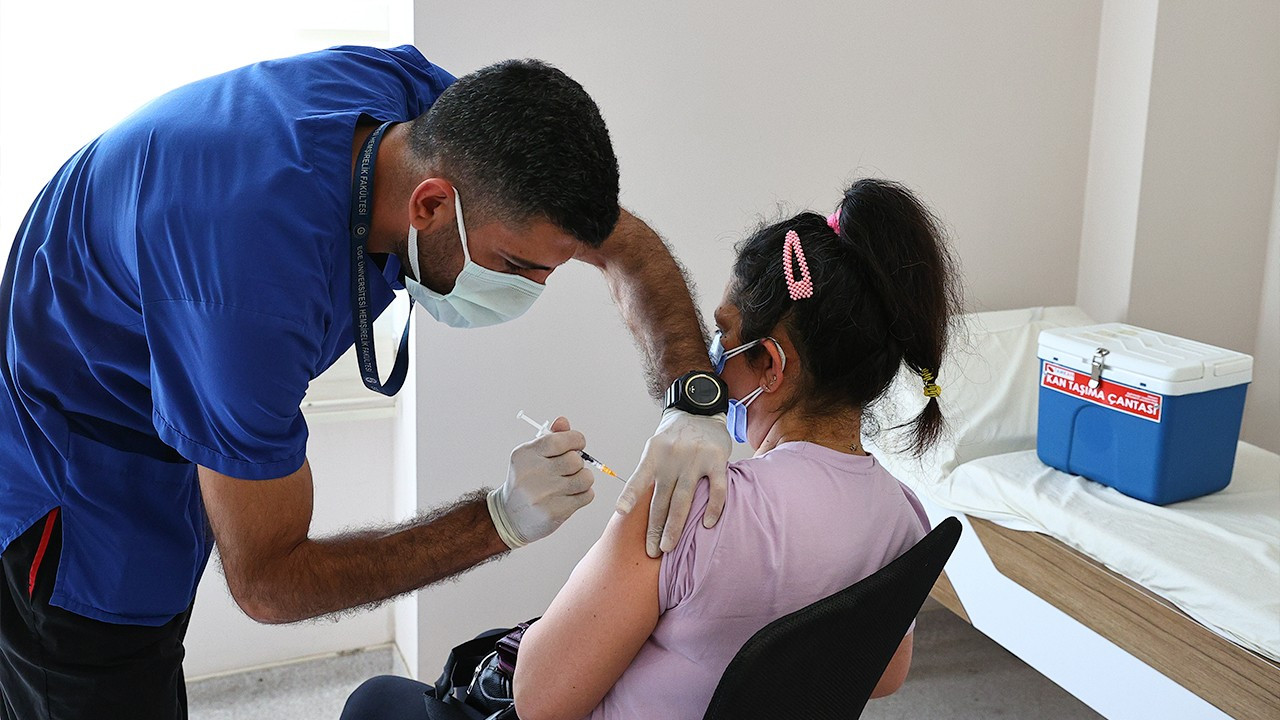 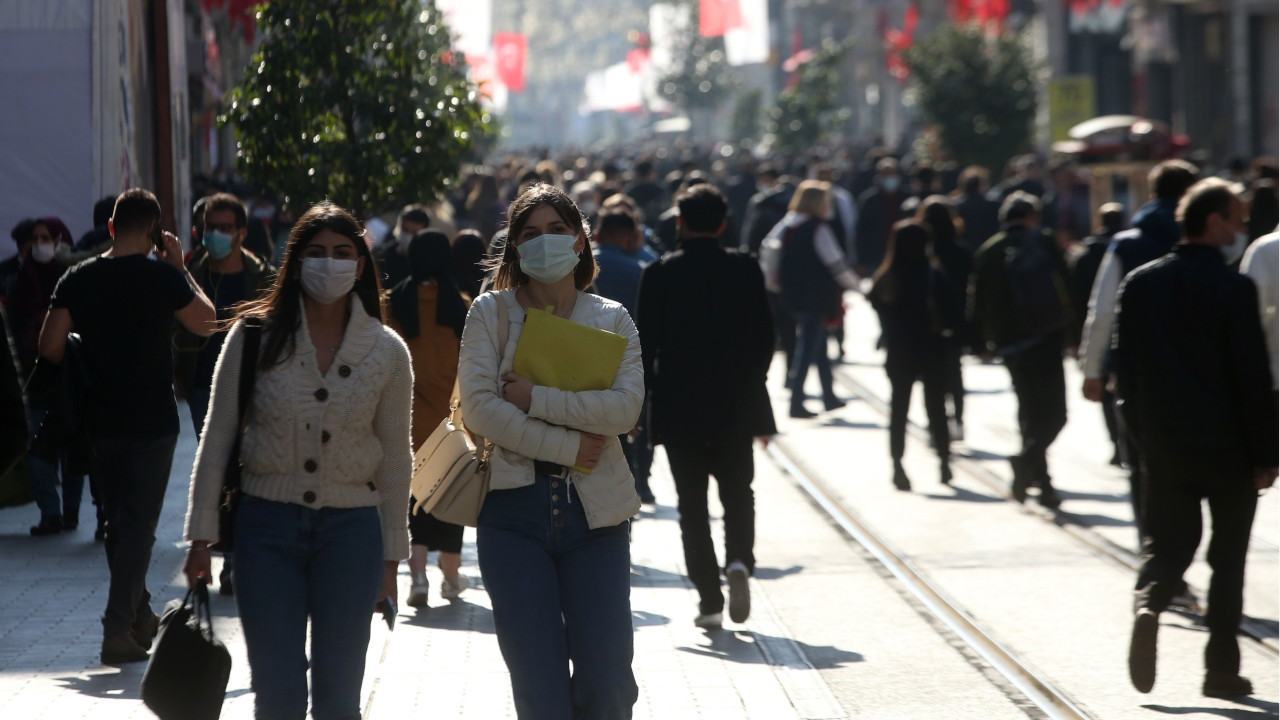 Turkey plans to roll out COVID vaccines to all over-20s by end of JuneCoronavirus
Topic Turkey COVID-19 Anti-vaccination Turkish government Üsküdar Coronavirus vaccine
Other Videos
Erdoğan deems book translation English, despite it being French
Turkish family attacked for feeding stray dogs in residential complex
Mayor orders burning of hats supposed to be sent to Iraqi Kurdistan
Miner protests unpaid wages by smashing truck windows with dipper
Cat steals the show at pianist's concert in Istanbul
Istanbul metro station flooded after water valve malfunction
Most Populars
Photos of Erdoğan's extravagant summer home revealed amid mass poverty Turkish men continue to turn life into living hell for women Model faces up to 7 years in jail for posing nude in Hagia Sophia Member of Turkish gang banned in Germany revealed to be close to AKP 25 injured in metrobus collision in Istanbul during rush hour 'Love Erdoğan' billboards pop up across Turkey to counter ad in US