"Are they threatening you with your personal wealth again?" Kılıçdaroğlu asked on Aug. 15, slamming Erdoğan for his policies regarding Afghan refugees.

Afghan refugees have been flocking to Turkey to escape from the Taliban for weeks. They've been crossing into Turkey's Van from Iran, numerous videos showed.

In response, Kılıçdaroğlu said that solving the Afghan refugee issue can't be delayed, while asking Erdoğan whether the borders are not secure.

"Erdoğan, I'm asking you: How can refugees who are 2,400 kilometers away from us threaten us? You said your government is in control of the borders? Is it not true? We know that you're not in control deliberately," the CHP chair said.

"You're admitting that you can't protect the borders and that you're keeping your promise to [U.S. President Joe] Biden," Kılıçdaroğlu added.

The CHP leader was referring to a program announced by the U.S. on the resettlement of Afghans.

Under the program, thousands more Afghans will have a chance to resettle as refugees in the United States. Afghans in the program would have to make their own way to a third country, where they will wait 12 to 14 months for their application to be processed.

"This country can't handle so many refugees. Tell the people what you promised [to foreign countries]. Are they threatening you with your personal wealth again!" Kılıçdaroğlu said.

"You say something in the morning and change your stance in line with the orders you get at night," he added. 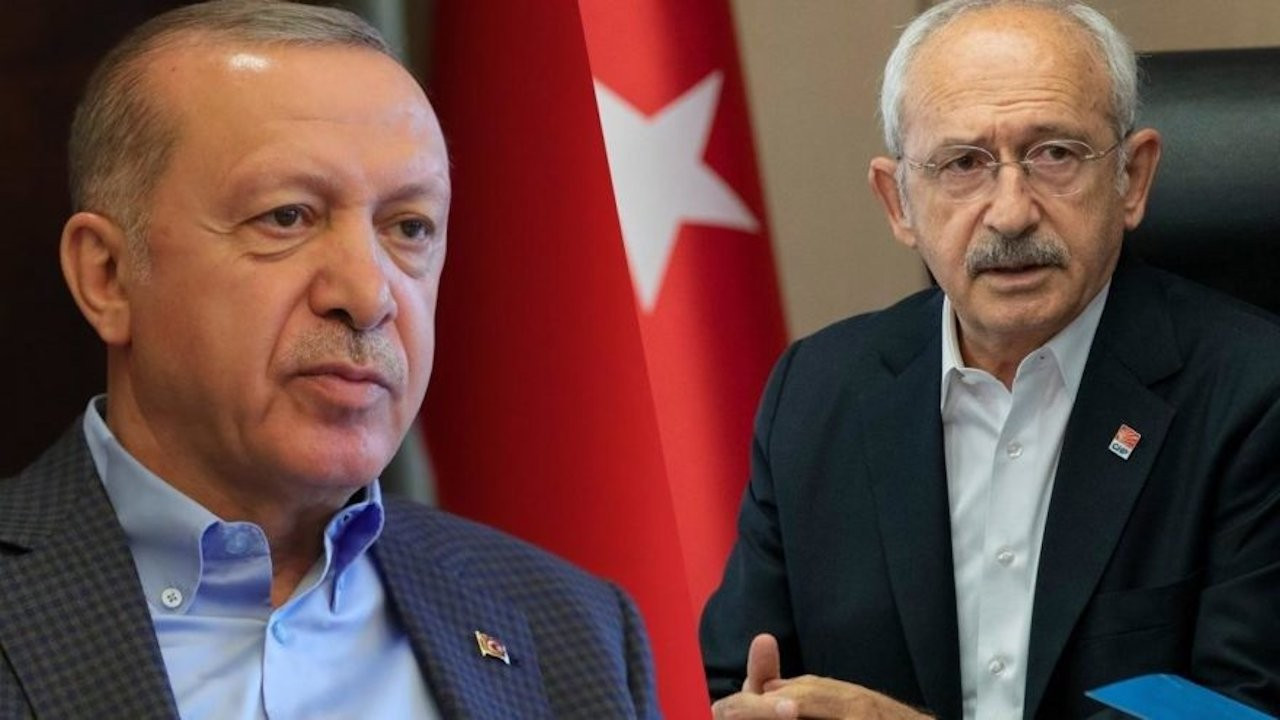 Turkish main opposition chair to US: Your deals with Erdoğan won't bind TurkeyDiplomacy