Turkish journalist and writer Erk Acarer was attacked by an armed group in the courtyard of his Berlin residence, placing him in the hospital with head injuries, he said in a video he shared on July 8.

A group of three armed assailants attacked Acarer in the courtyard, only hesitating to use weapons because of the large crowd of eyewitnesses, and one of them yelled "You won't write dammit," the journalist said.

"The hospital kept me under surveillance with suspicions of broken bones in two spots on my skull, but it turned out not to be as bad as they feared," Acarer, who writes for the daily Birgün, noted.

The journalist said that the attack proved that everything written about the "Islamist, fascist" administration of the ruling Justice and Development Party (AKP) and the Nationalist Movement Party (MHP) are true.

"I have concrete ideas and knowledge about the assailants. Law enforcement told me to not name anyone for a few days because it would make their job harder," Acarer added.

'Time to be harsher'

The journalist also thanked his family, friends and readers for their support following the attack and urged them to take a harsher stance in their opposition.

"This is the time to be harsher. Give it everything you got. Know that we will continue to hold them accountable. Know that it will be us who finish this," Acarer said.

The attack on Acarer brought back into the spotlight a statement by AKP Political Virtue and Ethics Committee Chair Kemalettin Aydın who suggested Interior Minister Süleyman Soylu use the poison Strychnine on the journalist. 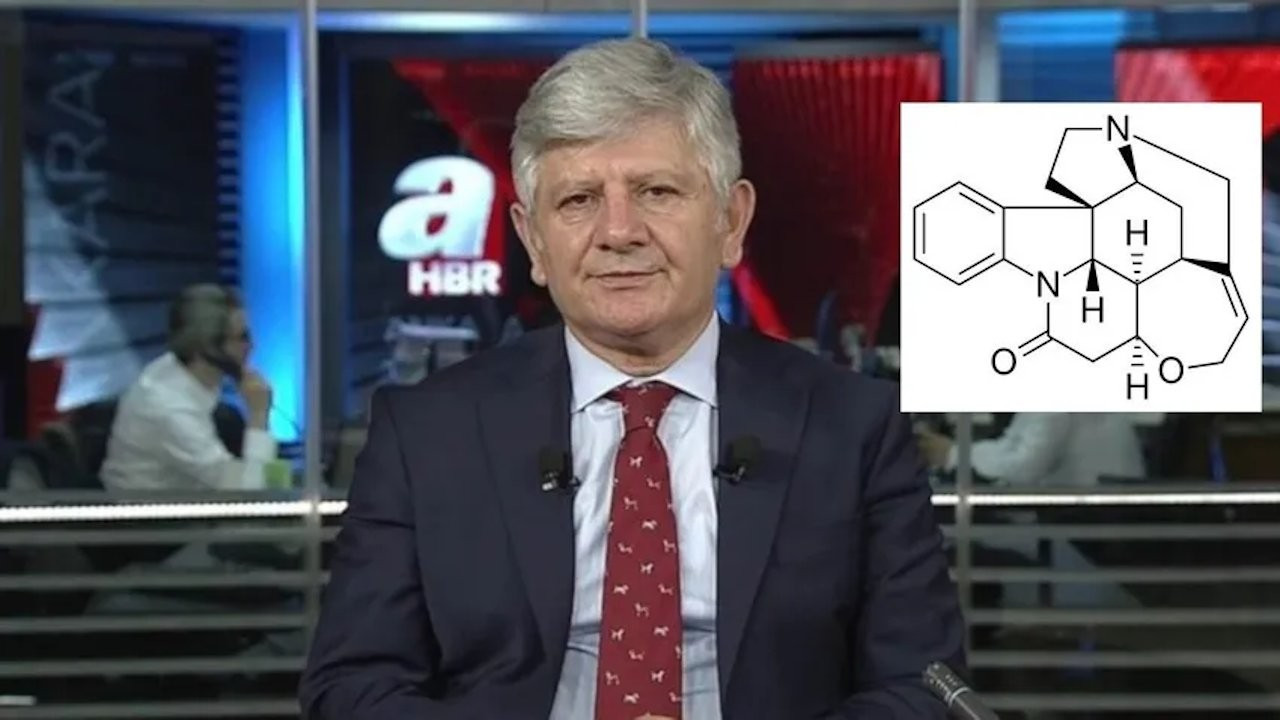 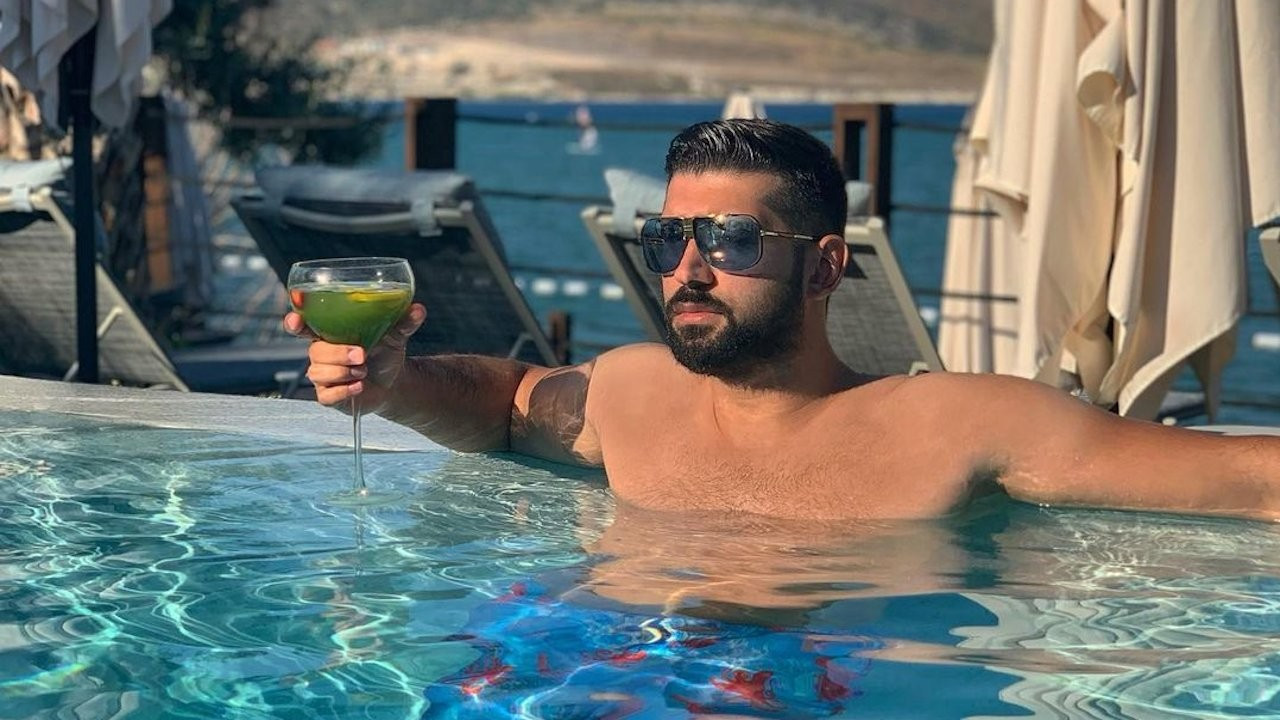