The head of the Political Virtue and Ethics Committee of the ruling Justice and Development Party (AKP) has suggested that Interior Minister Süleyman Soylu use poison to silence a journalist critical of the government.

Soylu on April 24 slammed journalist Erk Acarer for saying that two nieces of the minister went to Britain to learn English and "became clubbers" in the country while they're Islamists in Turkey.

"They used to hang out in nightclubs and parties. They're Islamists here and clubbers there... They took after their uncle. He used to drink Miller at hotel bars during his Democrat Party years and made his party pay for it. Lies, hypocrisy, fraud. Political Islam, you're so beautiful," Acarer said on Twitter.

Acarer's remarks came after Soylu's picture with cryptocurrency exchange Thodex founder Fatih Faruk Özer - who fled Turkey with two billion dollars, leaving thousands of frauded users behind - emerged on social media. A third individual in the picture was reported to be Soylu's niece.

Soylu slammed Acarer over his tweet, denying that his relatives consumed alcohol.

"One of them never went to Britain. I sent the other for six months after his leukemia treatment," Soylu said, as he called Acarer "a clown."

"We are proud of your lineage and family. The reward for those attacking you should not be an answer, but strychnine (C₂₁ H₂₂ N₂ O₂)," Aydın said, adding "Let's say in medical doses."

Aydın's suggestion was slammed on Twitter, with users asking whether the AKP sees poison fit for its critics. 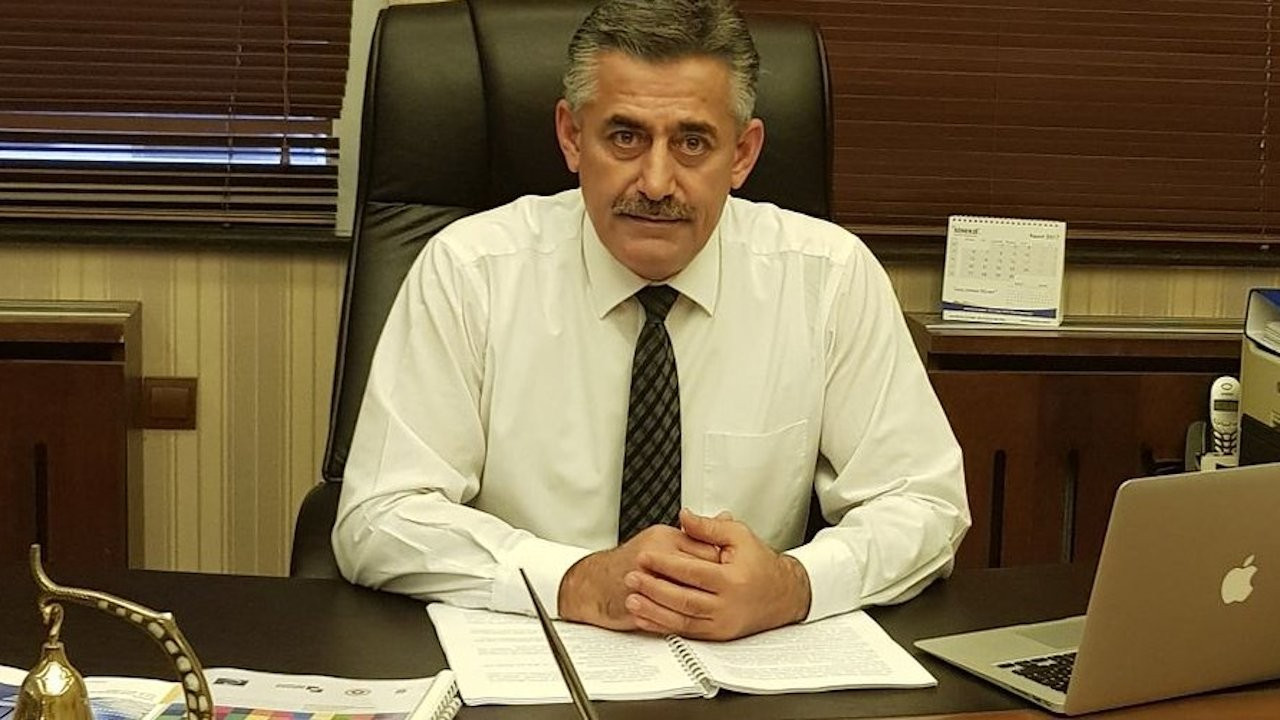 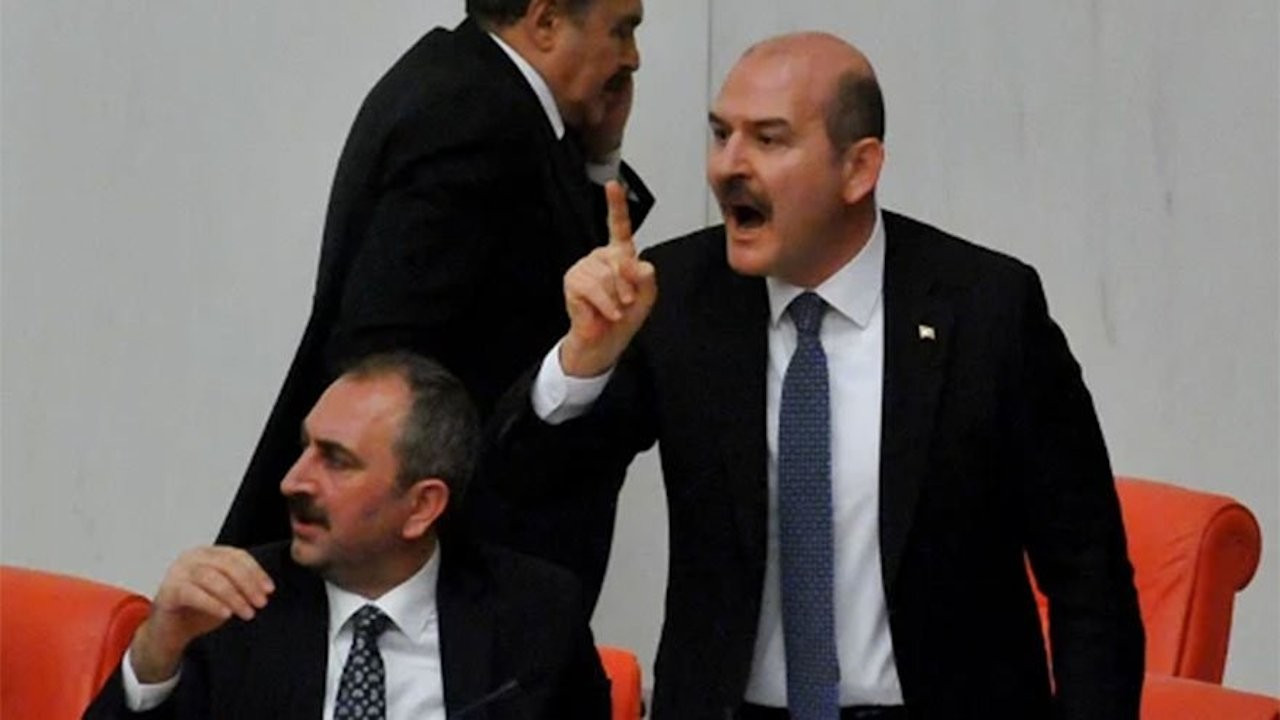