On Oct. 6, the day that the Paris Climate Agreement was ratified by the Turkish Grand National Assembly (TBMM), two bills regulating the disposal of nuclear and radioactive waste were also passed by the body. The generally pro-climate opposition has remained silent on the bills, which, critics have said, will turn “Turkey into a nuclear dump.”

The Paris Climate Agreement was passed by the UN in 2015 but was not ratified by Turkey until last week. Among the country’s reasons for rejecting the accord was that it was not included on the list of developing nations, but was considered developed. This deprived Turkey of access to the $100 billion Green Climate Fund, offered by wealthier nations to developing ones. President Recep Tayyip Erdoğan, after six years, agreed to bring the Agreement before the Turkish parliament at the 76th UN General Assembly in New York in September.

Now, it appears that this ratification may have masked more environmentally threatening policies, bringing international nuclear waste to Turkey. The first legislation concerned Turkey’s accession to the 'Joint Convention on the safety of spent fuel management and radioactive waste management,’ which would allow Turkey to become a transit and destination country for nuclear waste from abroad. The second bill ratified the amended protocol for liability of third parties in the nuclear energy field.

In light of the two bills’ passage, a statement made by the Anti-Nuclear Platform (NKP) asked, “Is the Paris Climate Agreement the Trojan Horse of nuclear energy?”

The statement further explained that the two new bills “contain vital issues, such as the acceptance of nuclear power plant waste from other countries to Turkey and the compensation rights of third parties who will be harmed by [nuclear waste] accidents.”

The statement further condemned those politicians and opposition figures who have remained silent on the passage of this legislation.

“We underline that all political parties and deputies who do not raise any verbal or written objections to these articles of the law are responsible,” the NKP wrote.

The joint convention on nuclear waste management was first brought before the parliament, discussed, and accepted by the Foreign Affairs committee in 2019. At that time, main opposition Republican People's Party (CHP) Istanbul Deputy Ünal Çeviköz wrote a dissenting opinion on the bill, arguing that it could make Turkey a destination for other countries’ nuclear waste. Since 2019, however, the NKP argues, no opposition politicians have reached out to their organization for support in helping to counter the bill.

The opposition's apathy to the passage of these bills is reflected in the vote counts from Oct. 6, shared by climate scientist Önder Algedik on Twitter. The coalition of the Justice and Development Party (AKP) and Nationalist Movement Party (MHP) (the People’s Coalition), in line with their typically anti-climate stance, voted in favor of both laws. However, the opposition’s votes are more surprising: the Good Party (İYİ Party), voted in favor of both bills.

The CHP and People’s Democratic Party (HDP), voted to reject one of the bills, abstained from voting on the other. Of the 600 deputies in the parliament, 340 refrained from voting.

Looking at his analysis, Toprak said the opposition had failed the Turkish people in allowing these laws to pass.

“The opposition did not even mention the names of these laws. Either they did not understand the importance of these laws or, in order to not disturb the affairs of the government, they allowed the laws to pass silently through parliament. In either case, the opposition has not done its duty to the people,” Toprak wrote. 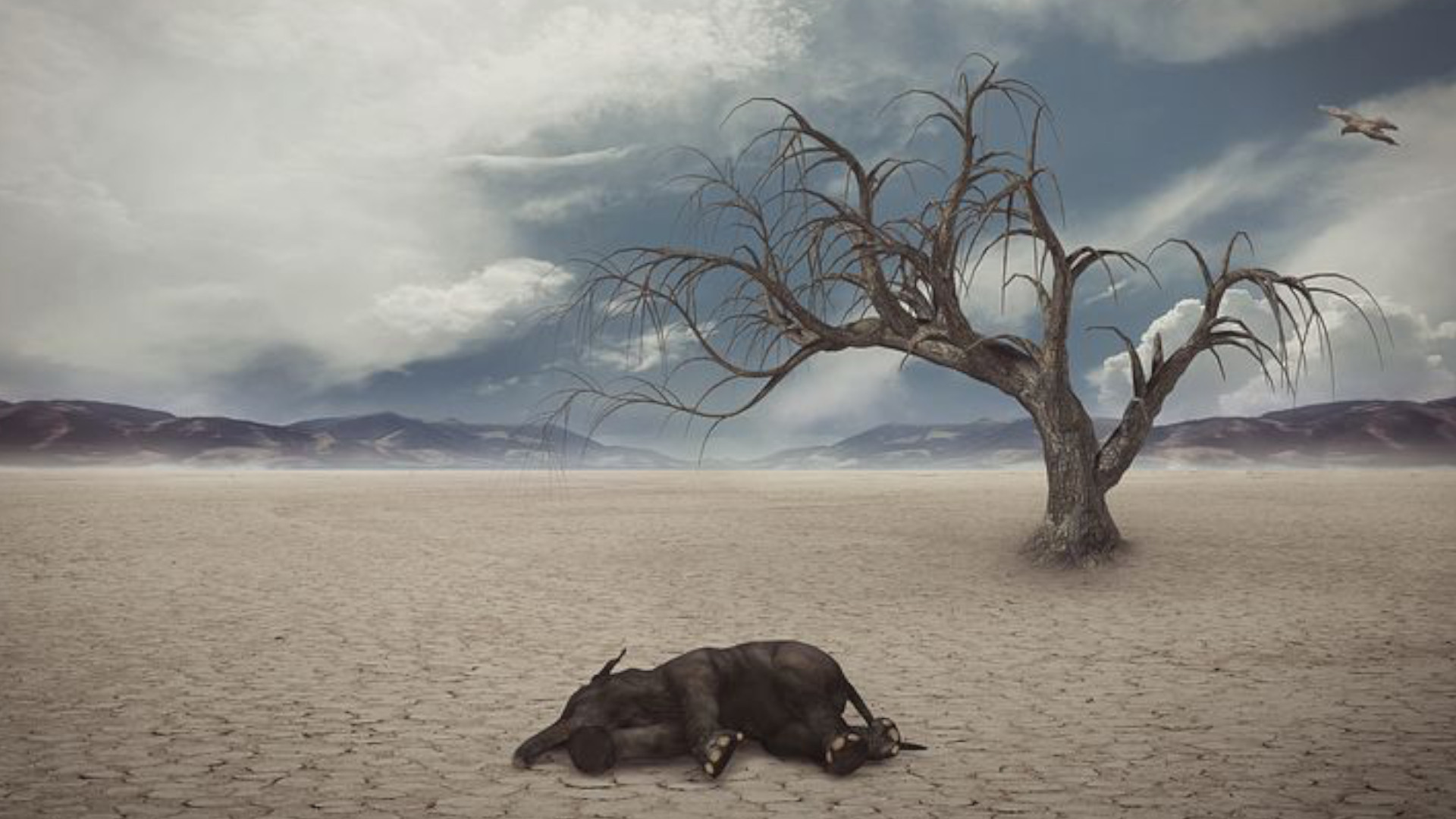