Good luck with that.

However, there is more to it. The bill for the approval of the PA somehow eliminates the climate commission, which was hastily set up in Parliament in February. Or, maybe, it was the cover up of the whole operation, we do not know yet. The commission report was finalized on Friday as if everything was known from the start. Imagine, the commission, which was established in February, quietly continued its work and a 729-page draft report came out during Erdoğan’s flight to New York.

Best of all, with two excellent assists, climate policies are now out of the responsibility of the parliament and the cabinet of the old regime. Old agreements were shelved and the issue has been transferred to the new “presidential” regime.

Thus, our Parliament will process the operation of collecting all the authorization concerning the climate in “one person.” The bill will probably come to the General Assembly in October. But for those of you who want to know more about this agreement, let’s share the untold stories and data.

Protests all over the world

First of all, the Paris Agreement is a very “light” agreement compared to previous ones. Concerning climate change, it has sabotaged the scientific target of limiting the rise in temperature to 1.5°C by setting a deadly and political target of 2°C next to it. It did not reduce climate-changing greenhouse gases, it even caused their increase. In a way, it is the “agreement to change the climate.” Because of this, countries are ignoring their targets. Since people are seeing this, they are organizing protests demanding real actions instead of false policies. Even in Paris!
But it means something different to us. In the Intended Nationally Determined Contribution (INDC)  for PA, greenhouse gas emissions have been increased from one unit in 1990 to 4-5 units in 2030. This is even after the reduction.

So, why is Turkey a party to this agreement?

Officially, Turkey is a party, but in practice Turkey is not a party. The reason for this is that it does not see it as a climate deal; it is using it as a financial opportunity. We all know now that there is a $3 billion loan negotiation behind the PA. Exactly a week after the break of this news, the details of the first installment arrived. On September 28, the European Bank for Reconstruction and Development (EBRD) approved the “Green Economy Financing Facility (GEFF)” project, which will provide Turkey with over €500m in funding.

Awesome, isn’t it? The parliamentary commission is rapidly set up, Erdoğan is on his way to New York, a draft of the report comes out, and when he returns, a decision for the 500 million euros is issued on the day he refers the Paris Agreement to the parliament.

But of course, no one ever told you that way!

Let me explain one more thing and simplify the picture. You may come across certain people who would claim that with the help of the PA, Turkey’s climate policies will change, certain violations would be prevented and that a new era will start. Do not believe them. They were also present in the time of the Kyoto Protocol.

When I say don’t believe them, what I mean is that you should question it first. The way to do this is to look into what Turkey has been doing after signing the existing international agreements. Maybe prepare a monitoring report. I’ve prepared a small package for you and listed critical indicators.

Turkey passed the UNFCCC, the United Nations Framework Convention on Climate Change, in its Parliament in 2003 and joined the deal as the 189th party on May 24, 2004.

The Kyoto Protocol was approved by the Turkish Parliament on February 5, 2009, and Turkey became a party on August 26, 2009.

The UNFCCC was agreed in Rio in 1992 and the KP in 1997. Thus, Turkey kept them both waiting for 12 years. Let’s see if it was worth the delay or what it was worth.

When Turkey became a party to UNFCCC, the first thing it did was to boost coal production through royalties. Imported coal plants boosted. Coal mines mushroomed like crazy. Thus, this system gave birth to brands such as Yıldırım Holding, which bought the biggest container port in South America, and Soma Kömür İşletmeleri (Soma Coal Enterprises), which took 301 lives in Soma."

What did Turkey do when it became a party to the KP? It started the electricity generation model through royalties. Thus, it has invented a model as, “Climate Change Model with Royalties.” Alongside these, it privatized coal power plants. It has launched all climate-changing projects like the Third Bridge and the Third Airport.

With these two agreements, the country’s climate went upside down. The consequences of these policies will be better understood if we summarize them. Turkey, which joined the UNFCCC in 2004 and KP in 2009, imported 422 million tons of coal from 2004 to 2019, produced one billion tons of coal, paid $612 billion for coal, oil and gas imports. It used half a billion tons of asphalt and consumed 812 million tons of cement. In 2004, the number of cars increased from 4.6 million to 13 million in 2019. It released 6.5 billion tons of greenhouse gases into the atmosphere, making 2020 the third warmest year and a record-breaking year also in the number of extreme climate incidents.

Nobody knows what good this financing has done, but Turkey has provided close to $3 billion in finances and it has increased its emissions by 60 percent in 2019 compared to 2004.

Hopefully, Turkey will be a party to the Paris Agreement. Thus, we will have a $3 billion loan. The money that should be allocated for prevention of climate change will be able to be channeled to the Kanal Istanbul project. Of course, this will not be enough. More funds will be raised through price increases.

The untold story of the Paris Agreement may not be a romance movie, but it may be considered the best drama. It has money and loans, asphalt, concrete, coal-oil-gas, even air conditioning units and hydroelectric power plants. But you cannot find the trace of people or the climate. 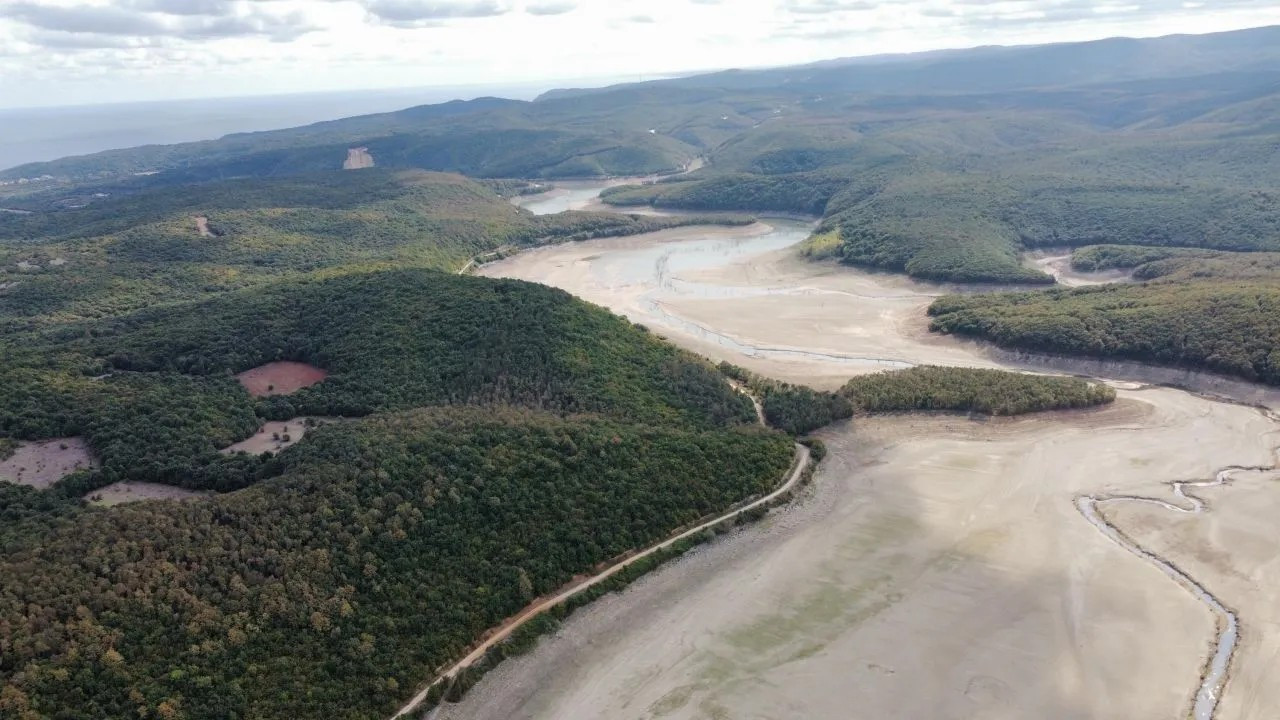 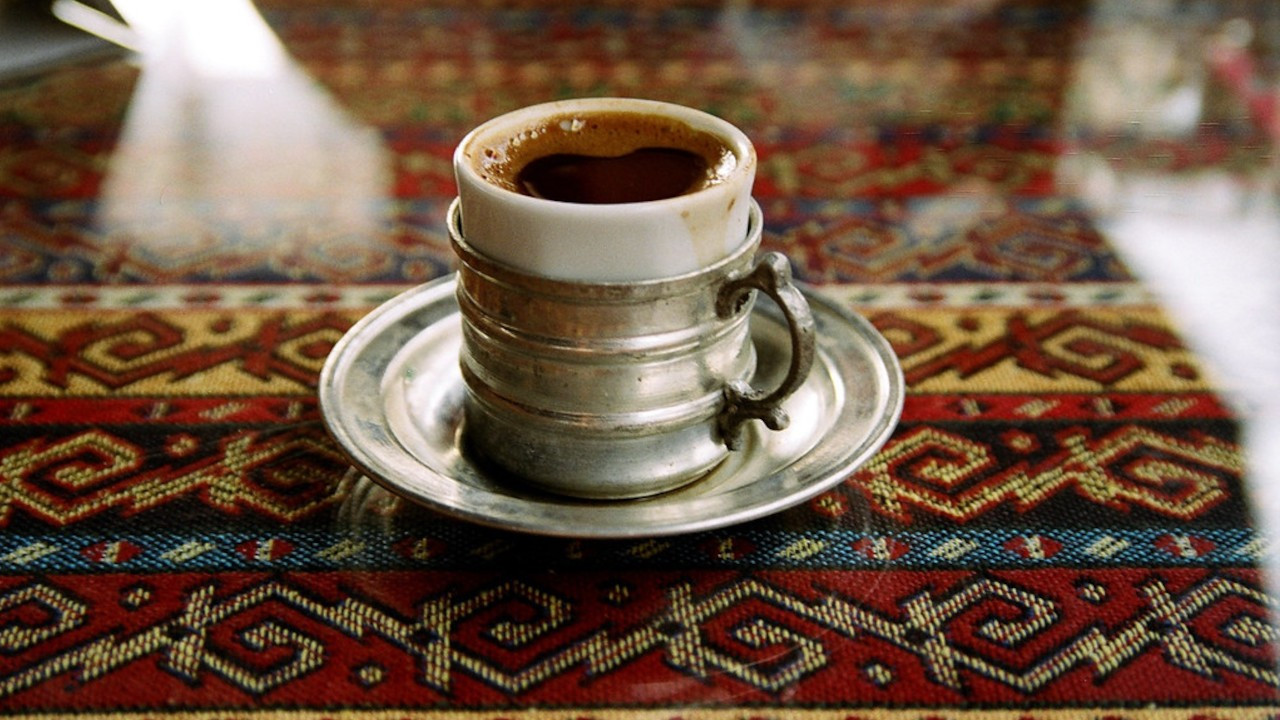