A perpetrator that attacked an office of the Peoples’ Democratic Party (HDP) in the capital Ankara in August, has said that he stoned the building after arguing with his girlfriend.

The assailant named Bora A. claimed that he did not know that the building in question was the HDP’s Keçiören district office. The assailant made the comments despite a video footage showing him breaking the HDP office’s windows and tearing apart the party flags.

After the attack, the HDP’s Ankara provincial office filed a criminal complaint as a result of which an indictment was prepared against Bora A. over charges of “damaging a building and property used by a political party.”

The indictment penned by the Ankara Chief Public Prosecutor’s Office also included the defense of the assailant. Bora A. told the prosecutors that after arguing with his girlfriend, he drank some alcohol and came across the HDP building on his way home. He said that he stoned the building and töre down the banners “out of anger” and that he did not know it belonged to the HDP. He also said that he “regretted” his action.

The indictment against Bora A. has been accepted by the court. He will appear before the Ankara 45th Criminal Court of First Instance on Feb. 9, 2023. 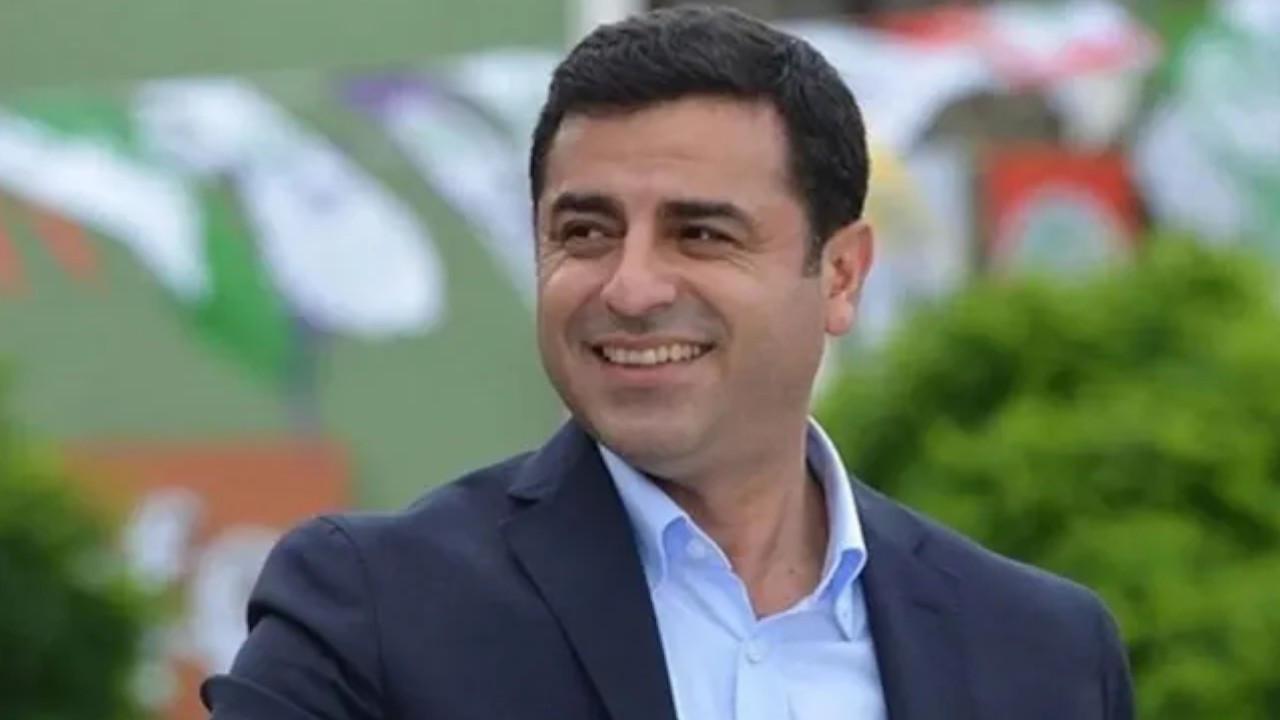 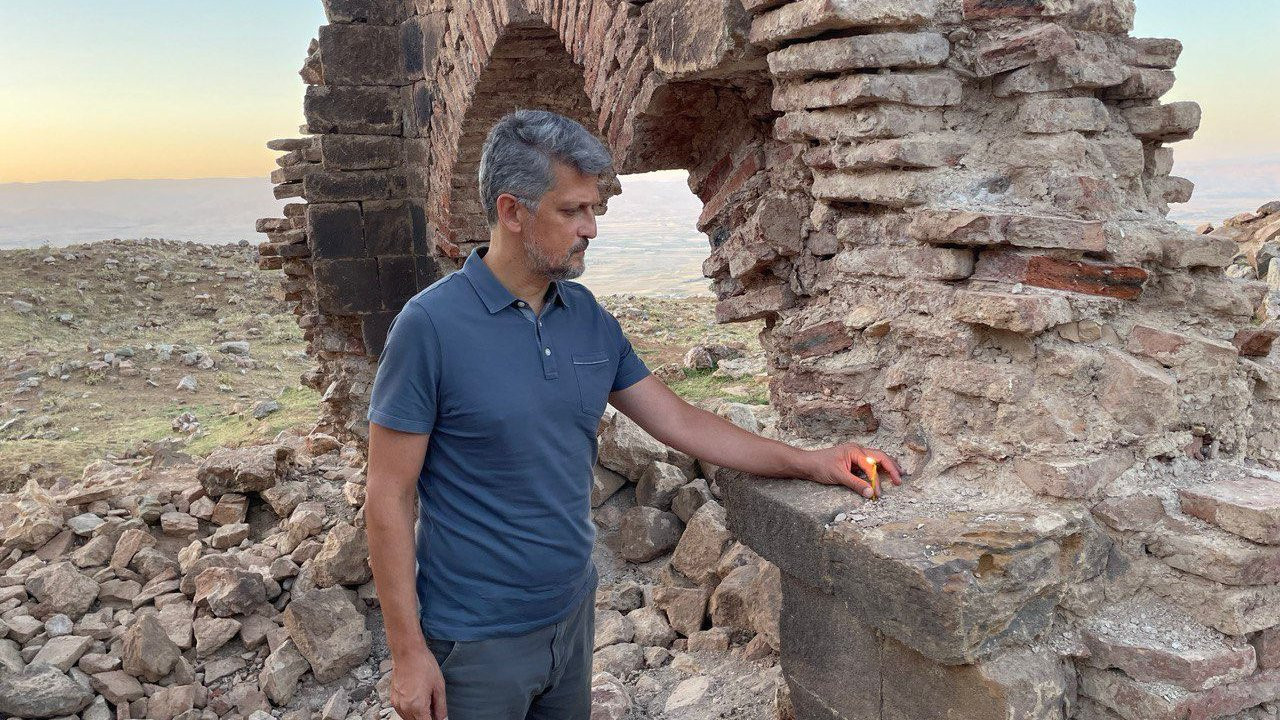