At least seven people died when a passenger bus and two trucks loaded with beets collided in the eastern province of Ağrı, the Turkish president said on Nov. 7.

The bus, carrying 21 passengers, caught fire in the accident in the Tutak district, Recep Tayyip Erdoğan said in the capital Ankara.

Paramedics, firefighters, and gendarmerie teams were dispatched to the scene.

After the accident, the road was closed to transportation. Gendarmerie teams stepped up security in the region. 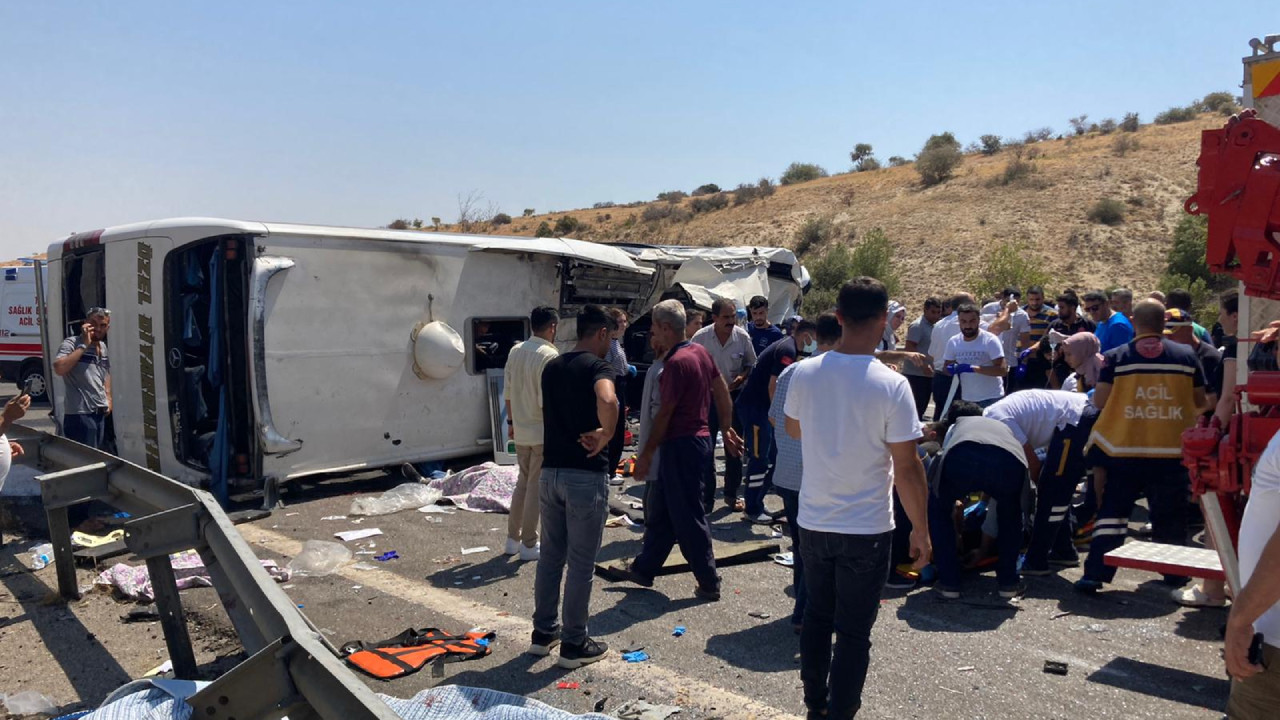 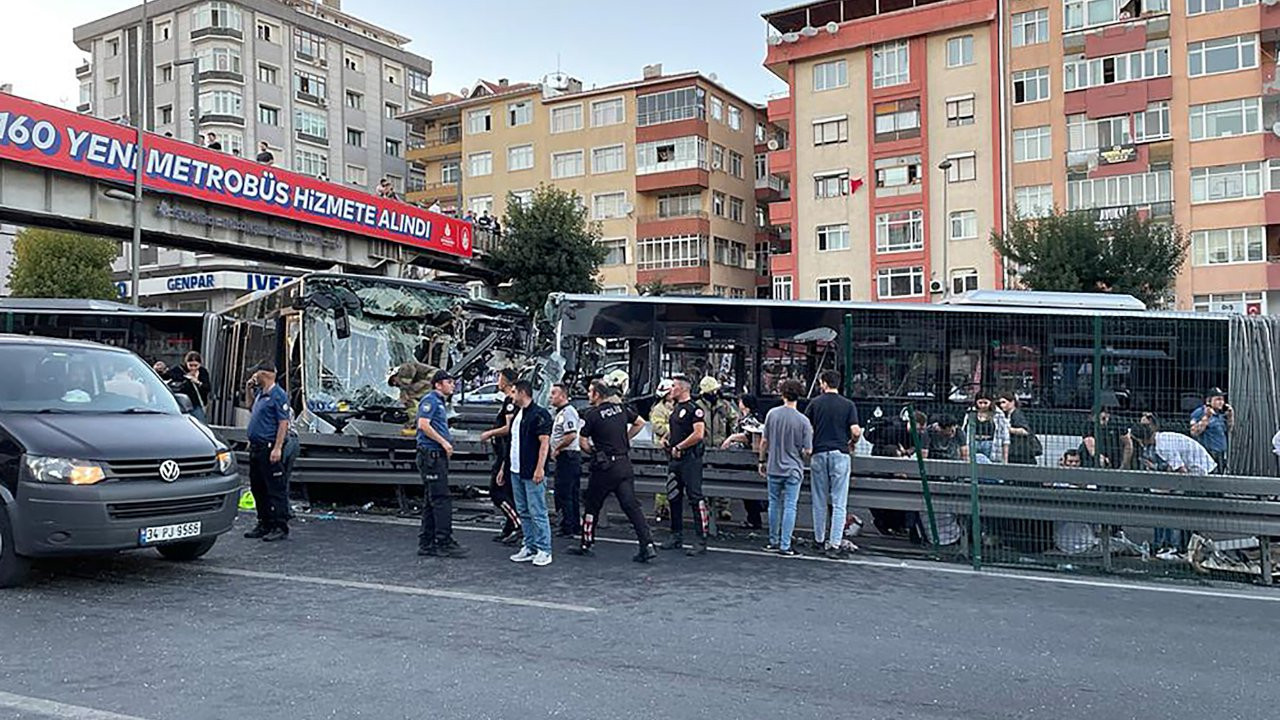