Austria has expelled a man of Turkish origin who last year claimed to have been tasked by Turkey's National Intelligence Organization (MİT) with killing a Kurdish-Austrian politician.

Feyyaz Öztürk, 53, turned himself in to the Austrian intelligence services in September, saying that he didn't want to Berivan Aslan, a former Green Party lawmaker of Kurdish descent and a vocal critic of President Recep Tayyip Erdoğan, and asked for police protection.

“The authorities considered him to be an imminent danger to public security and he was taken to the Italian border before Christmas,” Özturk’s lawyer Veronika Ujvarosi told AFP.

Prosecutors confirmed that they had opened an investigation against Öztürk in September and subsequently charged him with conducting “military espionage on behalf of a foreign state.”

He risks up to two years in jail if convicted.

Öztürk's trial is scheduled for Feb. 4, Vienna’s criminal court confirmed on Jan. 12. As he could no longer be held in pre-trial detention, authorities decided to expel him rather than allow him to remain on Austrian soil, Ujvarosi said.

“My client is well and he would like to return to Austria,” she said, adding that she had asked for a temporary lifting of his ban from Austria so that he can attend his trial.

Aslan told AFP this week that she was still under police protection, first extended to her when the plot allegations came to light last year.

The Austrian government has long been concerned about the influence of Turkey’s secret service in Austria and this latest case has raised the alarm. 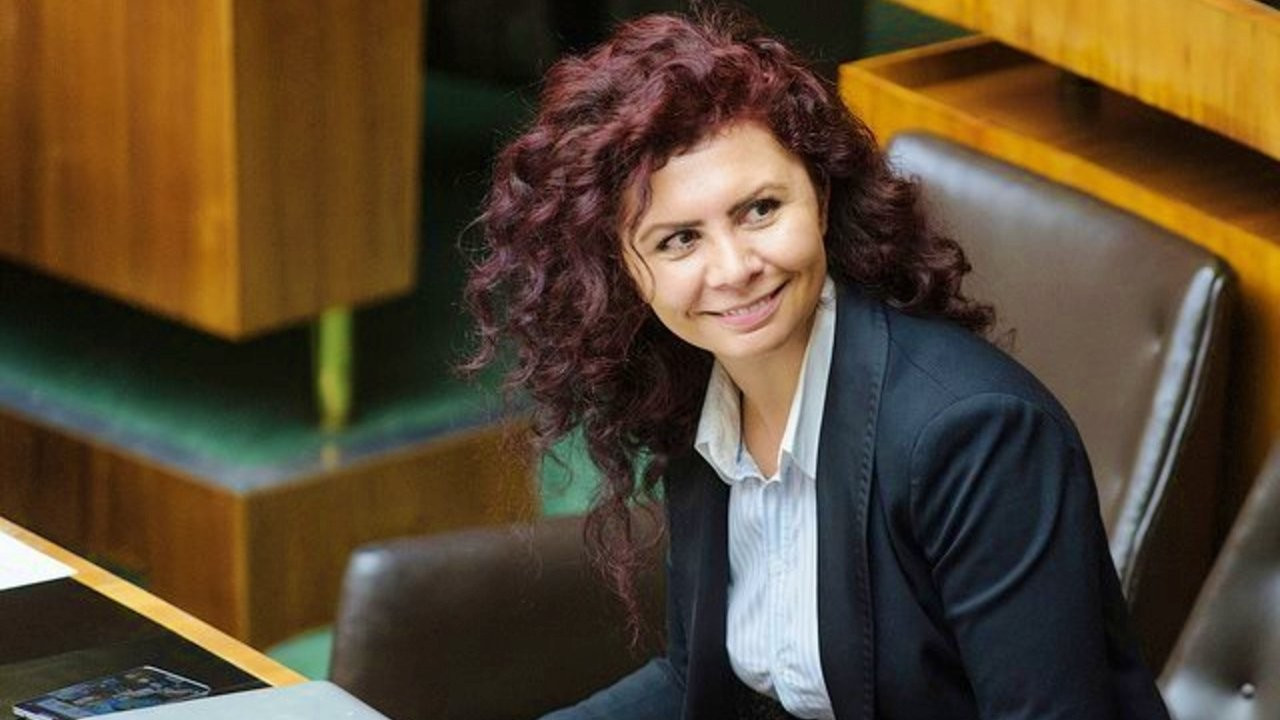