Azerbaijan said on Dec. 31 that the joint Turkish-Russian peacekeeping center that will monitor the truce over the disputed Nagorno-Karabakh region will be ready for service in 10-14 days.

“Azerbaijan is now constructing a building for the joint monitoring center in the Aghdam city. This center will be ready in 10 days, at most in two weeks. As far as I know, the Turkish side is ready to give service,” Sputnik's Turkish service quoted Azeri President Ilham Aliyev said as saying.

Aliyev was speaking at a meeting with Turkish Defense Minister Hulusi Akar.

Azerbaijan and Armenia signed a Russia-brokered agreement on Nov. 10 to end the fighting in the Nagorno-Karabakh region.

Turkey and Russia signed a memorandum of understanding to set up a joint center to monitor the peace deal. It is being established on Azerbaijani territories.

On Dec. 29, Akar said that Turkey had already dispatched one general and 35 military officers to Azerbaijan to serve in the center.

Azerbaijan has been pressing for Turkey, which has supported Baku in the conflict, to take an active role in the peace talks.

Russia has repeatedly said that Turkey's involvement will be limited to the work of the monitoring center on Azerbaijani soil, and Turkish peacekeepers would not go to Nagorno-Karabakh.

Aliyev also said on Dec. 31 that Azerbaijan was planning to build a railroad to the Armenian border soon to transport goods to Turkey and the Azeri exclave of Nakhchivan.

Azerbaijan plans to build a line from the town of Horadiz to Zangilan on the border with Armenia, from where it will use trucks to move goods to Nakhchivan and Turkey, Aliyev said.

"I am certain that we can already start delivering goods from Azerbaijan to Turkey and Nakhchivan through Armenia, as well as in the opposite direction," the Azerbaijan State News Agency quoted Aliyev as saying.

Aliyev did not specify what goods Azerbaijan would send. Its exports are dominated by oil and gas, but it also sells sugar, fruit and metals.

The railroad's construction could take up to two years, Aliyev said. 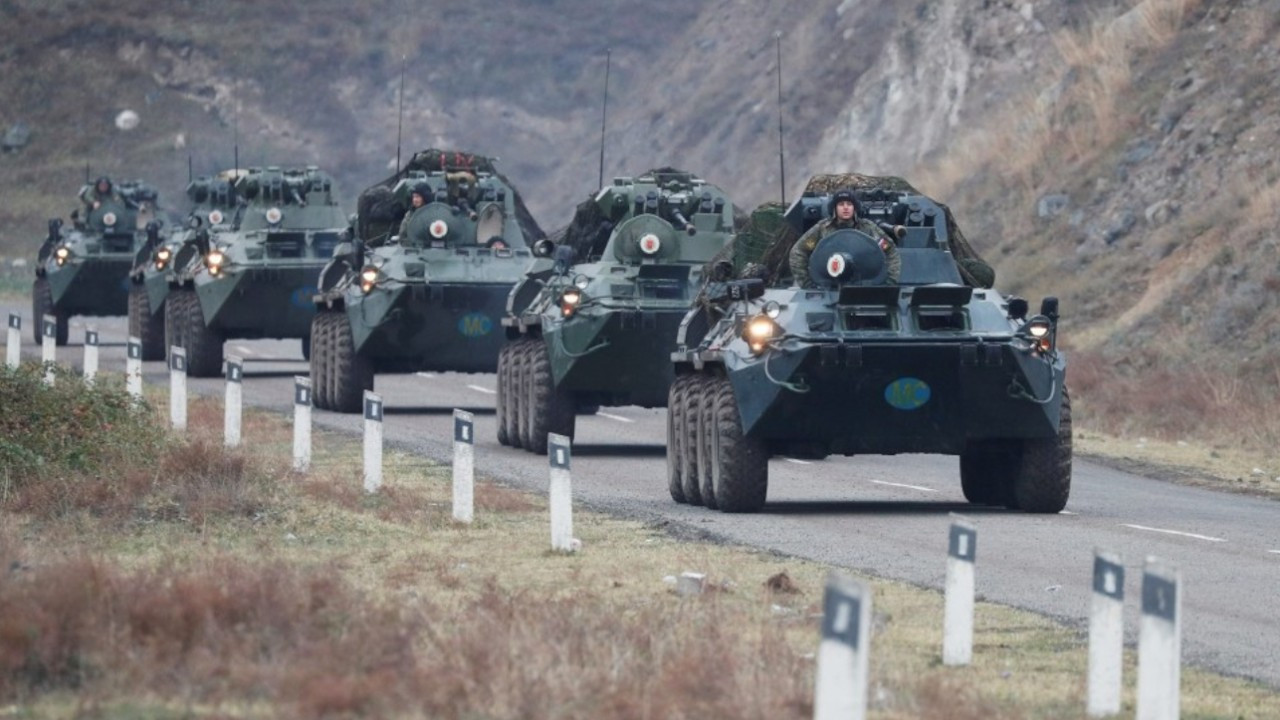 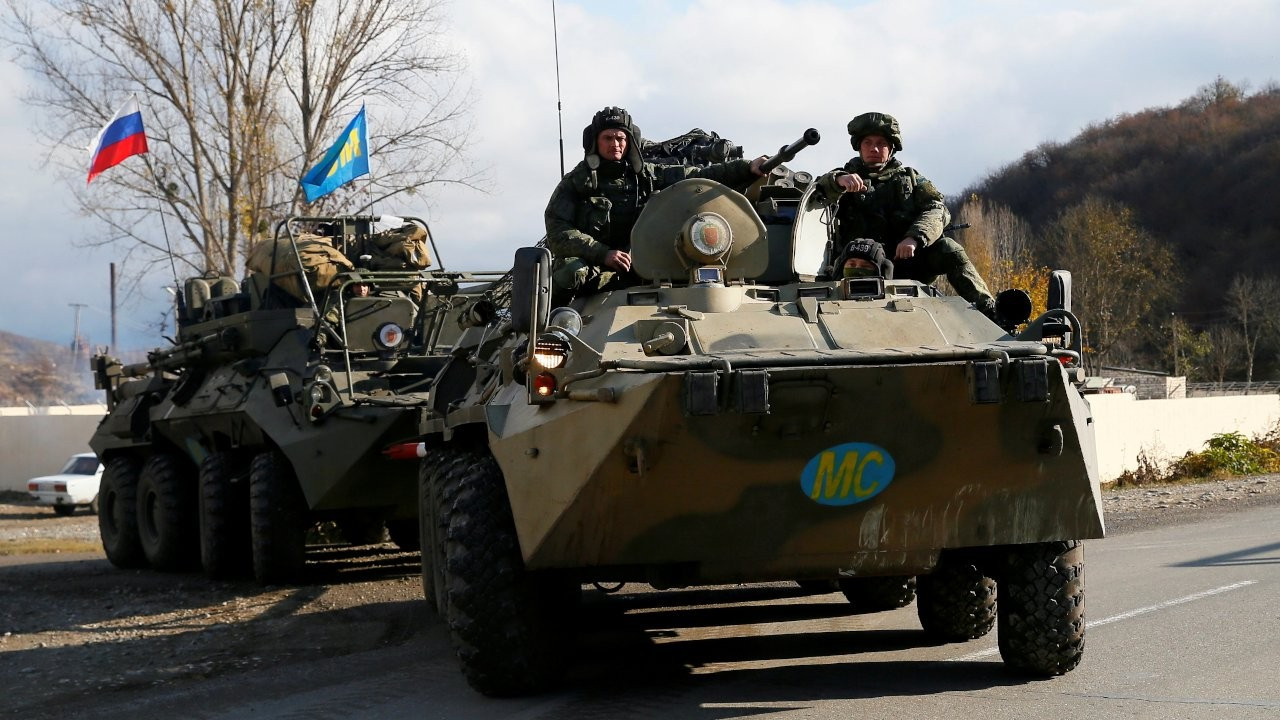