Construction work has started on a joint Turkish-Russian centre to monitor a ceasefire in the mountain enclave of Nagorno-Karabakh, Turkish Defense Minister Hulusi Akar said on Dec. 2.

He said the centre, being built following the worst fighting in decades between Azerbaijan and ethnic Armenian forces, would be operating "very shortly."

Azerbaijan and Armenia last month signed a Russia-brokered ceasefire for the enclave, which is internationally recognized as part of Azerbaijan but mainly populated by ethnic Armenians.

Russian peacekeepers were deployed to the region under the deal, which froze Azeri gains in six weeks of fighting.

Turkey has no peacekeepers in the region but said it had finalised an agreement with Russia on setting up the joint centre to monitor the ceasefire.

"An agreement was reached. There is no written obstacle to the formation of our joint observation centre there. Now, its construction is under way. Our colleagues will begin working there very shortly," Akar said.

Turkey backs Azerbaijan over Nagorno-Karabakh, and has criticized the co-chairs of the OSCE's so-called Minsk Group for not resolving the long-running conflict in decades of mediation. The Minsk Group is led by the United States, France and Russia.

France, whose population includes from 400,000 to 600,000 people of Armenian origin, has said it wants international supervision of the ceasefire. 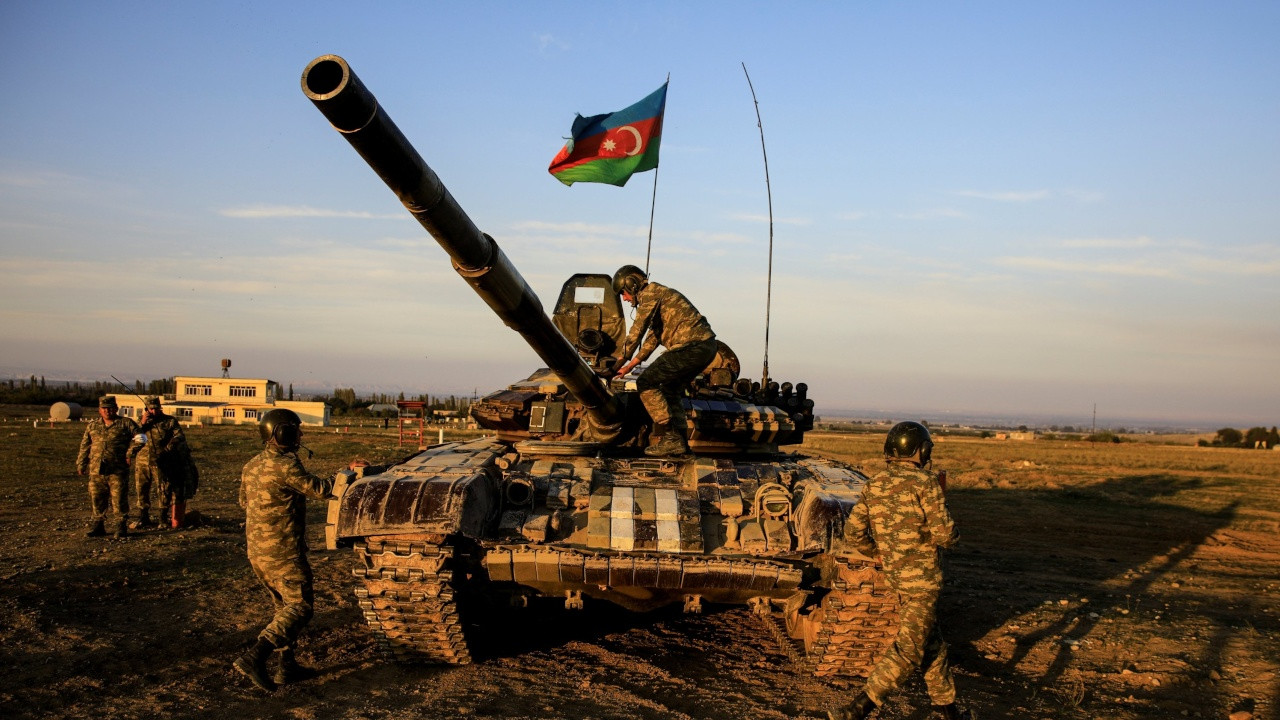 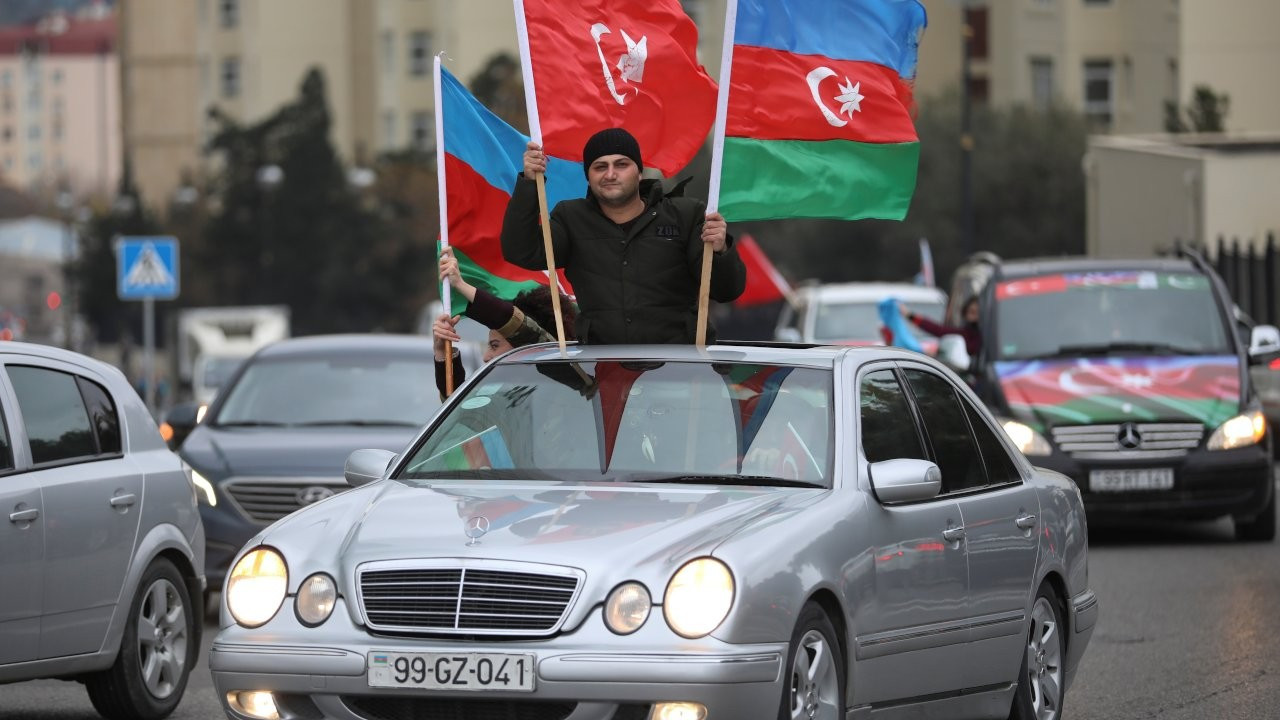