A group of locals in the Black Sea province of Samsun have been leading a fight against the construction of a biomass power plant in the Çarşamba district, most recently protesting at the site during an expert inspection, daily BirGün reported on Nov. 19.

Initially, the Environment and Urbanization Ministry had ruled that an environmental impact assessment wasn't necessary, but locals were successful in appealing the ruling.

"Everybody knows the importance of the Çarşamba Plain," Özdağ said, noting the extensive agricultural production on the land. "Turkey doesn't need to produce electricity by burning trash here. This isn't a need, nor is this the place."

The chamber noted the lack of public benefit the power plant would bring to the experts inspecting the grounds, Özdağ added. 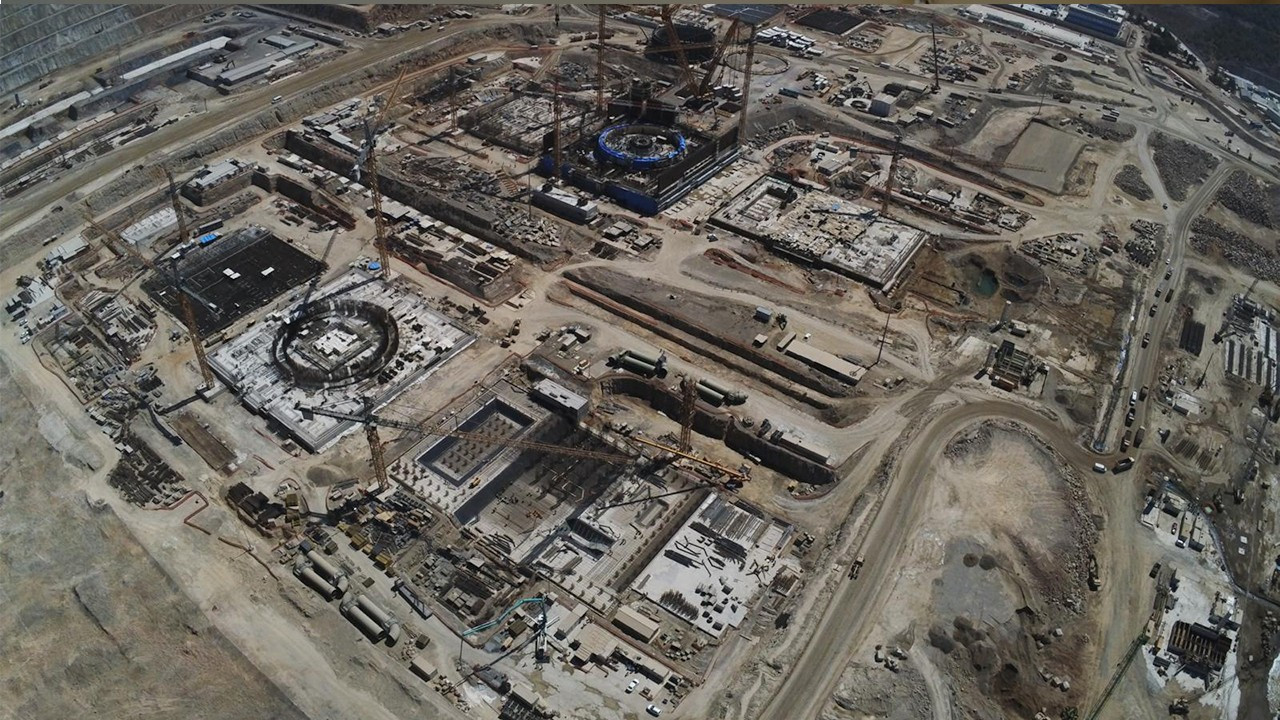 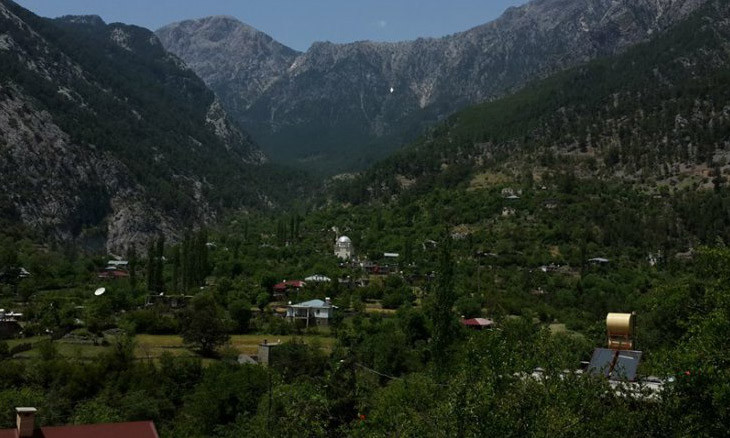