Locals of the Vezirköprü district of northern Samsun province on Sept. 27 stoned their municipality building to protest land consolidation works planned for 29 neighborhoods.

Demanding to speak to Mayor Sadık Edis, the locals were throwing stones at the building when riot police dispersed pepper spray on the crowd.

The locals continued their watch outside the building, and had already slammed the land consolidation plan in a previous protest.

Locals had previously stopped operations by standing in the way of construction machinery.

Land consolidation, the most important function of which is to re-arrange the borders, consists of practices such as the organization of contours of the divided enterprises, decreasing the number of pieces and taking measures simplifying the management. 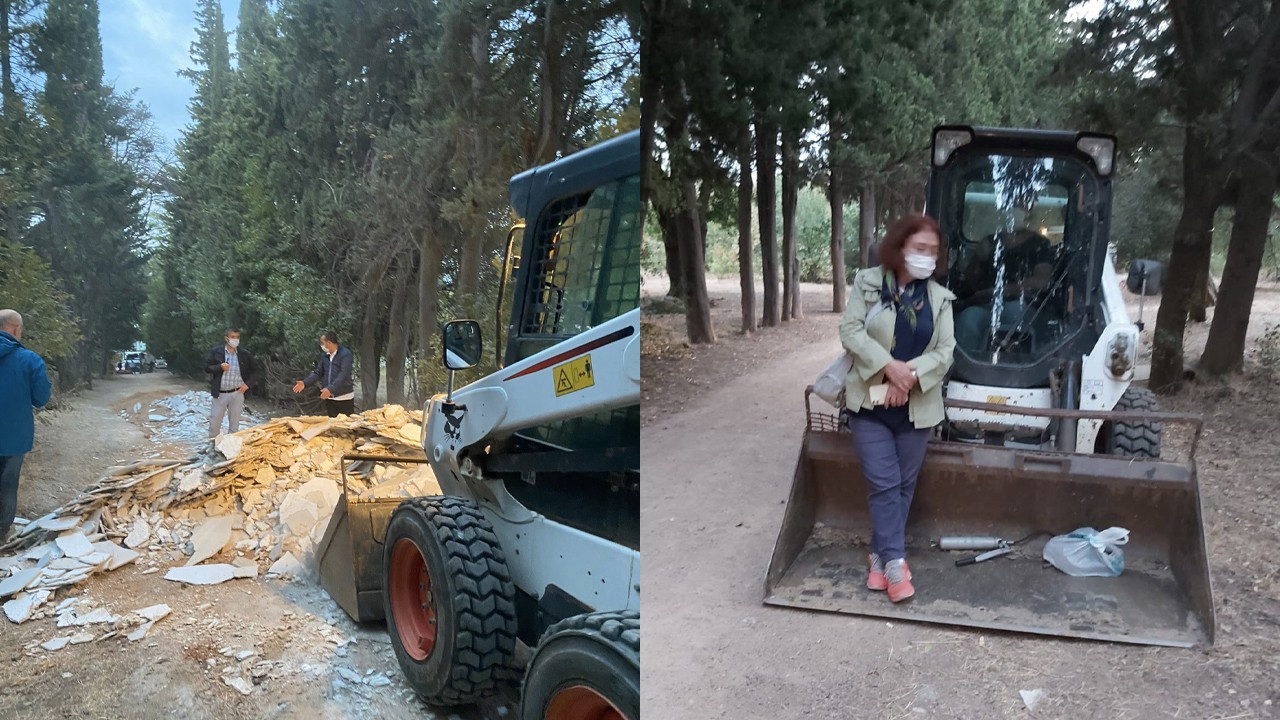